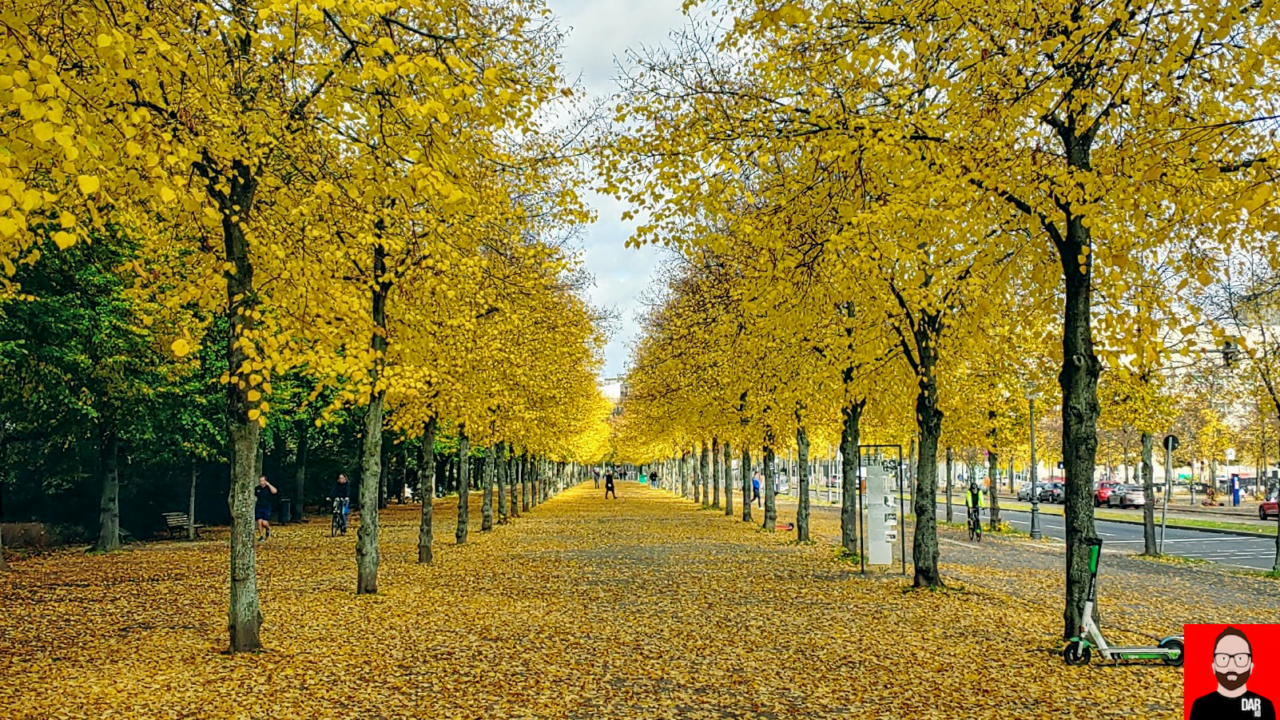 I read some of the comments to your no-more-comments status to wonder. What might be the cause behind the displeased sentiments? The ability to comment, at the bottom of a review or video, influences a review or video. It rides on its coattails. It might even derail its tenor or move things into a very different direction altogether. The one doing the derailing and redirecting exerts control. Yeah. That’s an exercise and demonstration of power. Yeah again. It might even cause feelings of creativity, of being movers and shakers who prompt a discussion, lead an attack, challenge an opinion, trigger eyeballs, steer dissent or rile up ridicule and derision. Yeah once more. It was a totally free win-win-win situation. Good times for zero layout!

Closing off the ability to comment took away that remote control (not the infrared kind but a poster’s ability to influence something from a keyboard). It took away the exercise of power. It took away feeling vicariously creative. The latter only responds to somebody else’s work. It doesn’t really create something from nothing. A triple win turned triple loss. Ouch, especially in these times of the selfie where people love to live vicariously through the eyes of a virtual audience.

John, let’s be clear. You’ve disabled for us a very narrow window to feel just a bit creative. You put us on notice. We lack creativity of our own. It’s far easier to get upset with you than face that. You’ve also taken away our mechanism whereby we could influence your hard work from afar, yield power and do so anonymously but with lots of eyeballs on us. Heck, your website is popular. It’s got loads of traffic. It was so much fun. And so easy. Didn’t even require a spell check. But we felt noticed! We felt validated! We were part of the in-crowd. It felt sooo good.

Now what? Create something from scratch with our own blood, sweat and tears? Put a name underneath it all only to open ourselves up to the type of uncivilized commentary we now practice on you? Hell no. That’s far too much work. And for what? To be chewed out and raked over the coals? Are you kidding?

Come on, Darko. Turn the comments back on. You’re making us all feel very bad without them! 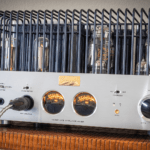 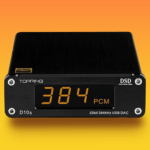