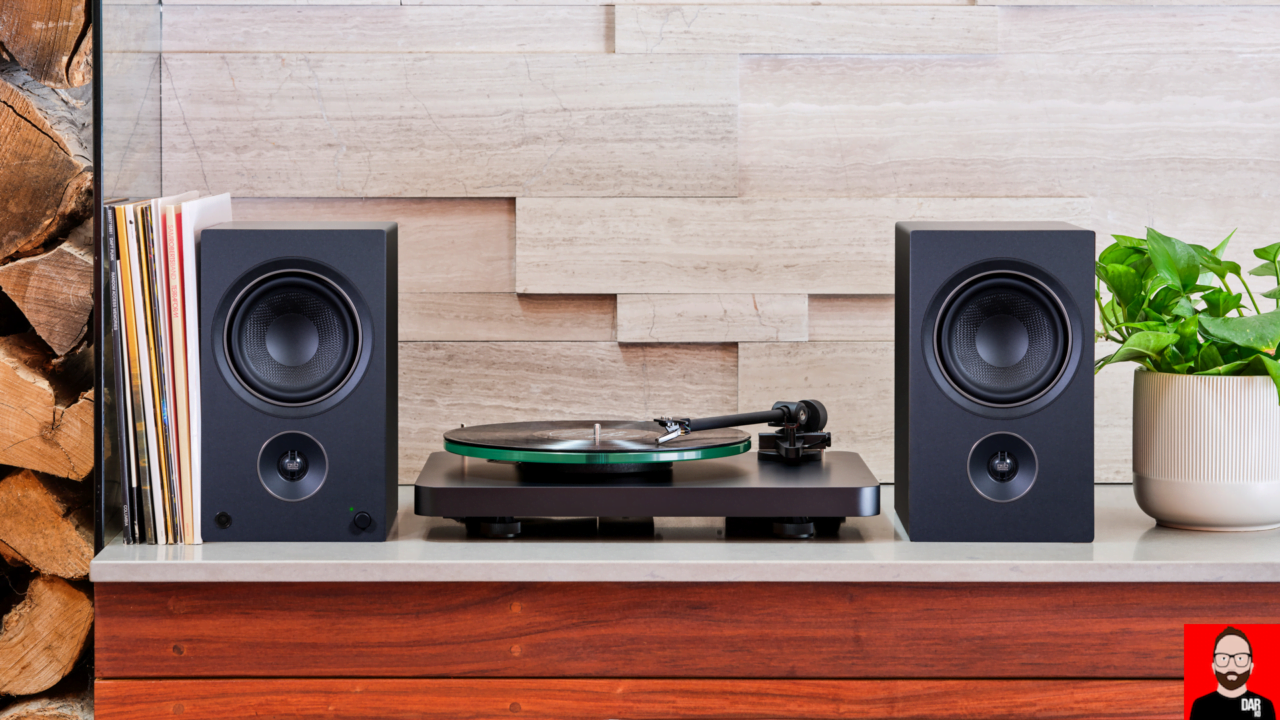 Loudspeakers: active or passive? It’s not the physical location of the amplifier that matters but the position of the crossover: does it come before or after the amplification? Amplification before crossover = passive; amplification after crossover = active. In a two-way active, we’d expect to see two amplifiers per loudspeaker: one applied directly to the tweeter, the other directly to the mid/bass driver — four amplifiers per stereo pair.

And it was with this well-worn thinking that I cast a confused eye over PSB’s announcement of their new Alpha AM3 loudspeaker (€399/£299 per pair), billed by the press release as an ‘active‘ design. The new model puts a 4″ textured polypropylene mid/bass driver and 0.75″ aluminium dome tweeter behind detachable metal grilles. The larger Alpha AM5 (€599/£399 per pair) takes the same design and increases the cabinet size to accommodate a 5.25″ mid/bass driver.

On the back panel of each new model’s left loudspeaker, we note a comprehensive range of inputs: TOSLINK (for games consoles, TVs and streamers), microUSB for computers, 3.5mm analogue for line-level sources, twin RCAs for MM phono pick-ups and subwoofer output. The aptX Bluetooth streaming input, by definition, remains out of sight but the 5V USB power output means we could easily loop in a Google Chromecast Audio for wifi streaming functionality. 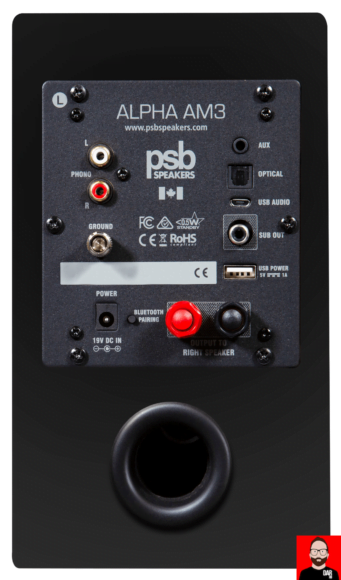 However, it’s the left loudspeaker’s binding posts that give me pause; and force me to wrap the word ‘active’ in inverted commas. The Alpha AM3/5’s loudspeaker cable interlink points to two amplifiers in total (not a 2-way active’s expected four), both housed in the left loudspeaker and each driving a passive crossover network. That the Canadian manufacturer specifies the Alpha AM3 as having ’35W x 2′ and the Alpha AM5 ’50W x 2′ essentially confirms it. An email to PSB made doubly sure.

In other words, the Alpha AM3 and Alpha AM5 are not active loudspeakers but powered loudspeakers, which is precisely how PSB’s website describes them.

Both new models ship with a remote control wand and come with a choice of Matte White or Matte Black finishes. 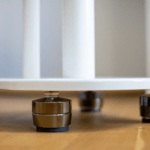 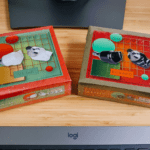