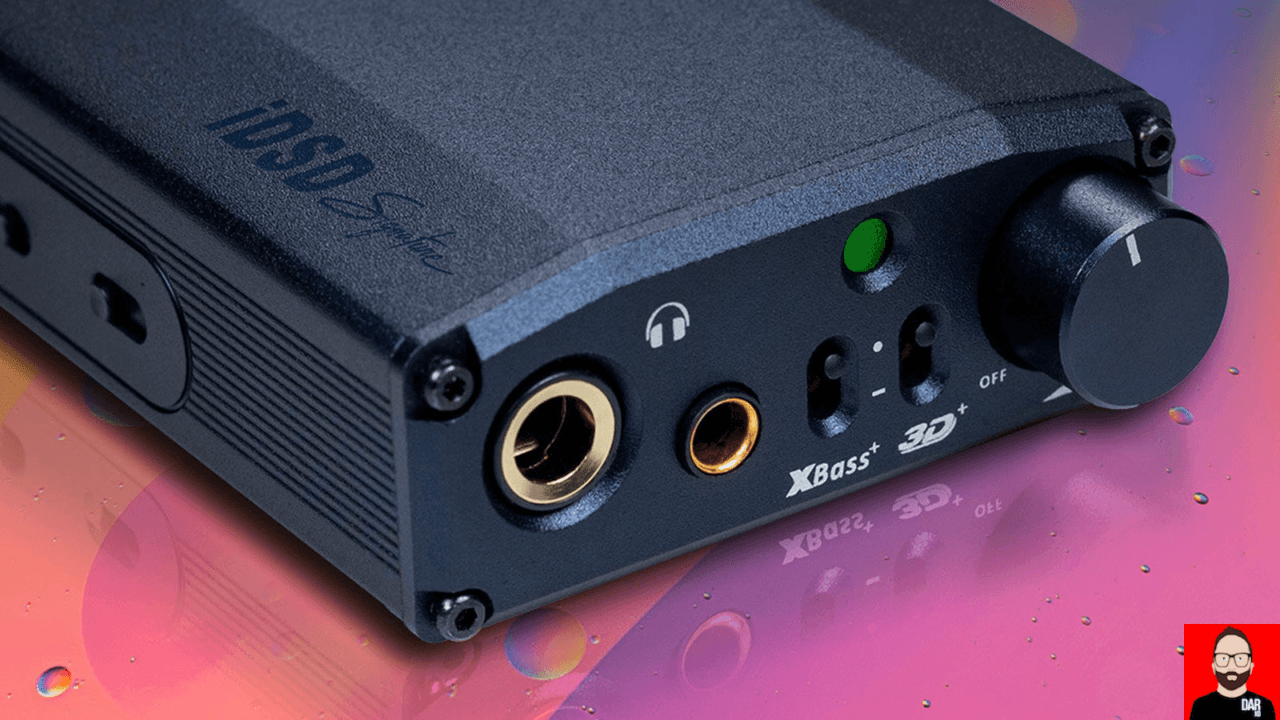 Speculation — it’s in our blood. In poring over iFi’s five-page (count ’em) press release for the new Micro iDSD Signature DAC / headphone amplifier, we might be tempted to see its deep dive as a close substitute for first-hand listening experience.

After all, we’ve read that battery power – here promising 6-12 hours listening time between charges – lowers electrical noise, causing us to assume that the new iFi DAC will deliver ‘blacker backgrounds’ than similarly-priced models needing wall power. And yet not all batteries are ‘quiet’ just as not all switch-mode power supplies are noisy.

We might consider the Micro iDSD Signature’s Burr-Brown-based digital engine – accessible via male USB-A or hybrid 3.5mm coaxial/TOSLINK socket and laid out as a ‘balanced/interleaved’ chip configuration – as having a sound of its own, completely ignoring the equal importance of the power supply and the output stage.

If we’re a hi-res purist, we might be wowed by the digital stage’s bit-perfect handling of PCM (up to 32bit/768kHz) and DSD (up to DSD512) and their separate signal routing; and that we have a choice of ‘Standard’, ‘Minimum Phase’ and ‘Bit-Perfect’ filters for PCM files plus ‘Standard Bandwidth’, ‘Extended Bandwidth’ and ‘Extreme Bandwidth’ for DSD. We might momentarily forget that we’ve heard DACs whose Redbook performance outstrips anything heard from a lesser DAC’s hi-res take on the same material.

In a similar vein, we might have some hard-to-drive headphones that call for the iFi’s headphone outputs (6.4mm or balanced Pentaconn 4.4mm, almost 0.5W) to be switched up from ‘Normal’ to ‘Turbo’ or some super-sensitive IEMs that call for ‘Eco’ mode whilst simultaneously tapping the Micro DSD Signature’s internal IEMatch circuitry: ‘Ultra’ or ‘High’. Piling on the user-customisation options are DSP-free implementations of XBass+ and 3D+ that, according to the press release, widens the headstage. With so many options at our fingertips, we might lose sight of the possibly equal potency of a simpler signal path.

We might be wowed and bamboozled in equal measure by the press release’s talk of Femto-clocking and data buffering (which iFi dub Global Master Timing) and the Gibbs Transient Optimized digital filter as one of several possibilities, including MQA, installable by via firmware updates.

We might be impressed that iFi went to the trouble of specifying the parts number of the op-amps, capacitors and resistors used in the Micro DSD Signature’s digital and analogue stages: OV2028, OV2627, multilayer ceramic type TDK C0G, polyphenylene sulphide film type Panasonic ECPU, aluminium-polymer solid type Panasonic OS-CON MELF plus thin-film resistors and inductors from Taiyo Yuden and Murata…

…but unless we’re an audio engineer working on the very same circuit, we’d likely have no clue as to what these parts mean for the unit’s overall performance. Like the Burr-Brown DAC chip, it’s their collective implementation that influences sound quality.

We might have read somewhere on a Facebook group that coupling capacitors aren’t ideal and find our interest in the iFi device freshly piqued when we learn of their absence and that the British manufacturer has dispensed with their alternative – DC servos – for what they call a ‘Direct Drive Servoless’ design.

Moreover, our audio prejudices might kick into a higher gear when we read of the new model’s all-analogue volume control; that we (incorrectly) internally reason must be better than any digital implementation.

And yet, deep inside of us, the single truth gnawing away at our prejudice and associated speculation is this: the ONLY way to know what the iFi iDSD Micro Signature sounds like is to listen to one. If it’s as good as its Black Label predecessor (reviewed by yours truly here), it will once again rival the Chord Mojo as the goto option for a transportable DAC / headphone amplifier below a grand. 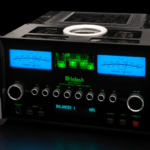 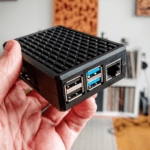