Inside, an ESS Labs ES9218 chip takes care of D/A conversion (PCM up to 32bit/384kHz, DSD128) and headphone amplification (up to 70mW). The in-house-developed, Linux-based, bit-perfect HiByOS ties the whole system together, including two microphones should we wish to use the R2 as a voice recorder. HiBy rate the R2 as capable of 10 hours of playback between (USB-C) charges. 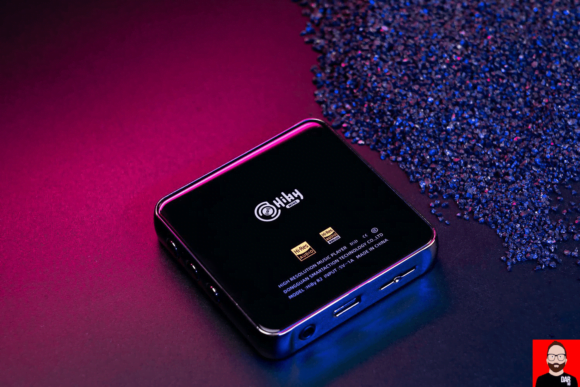 Two-way Bluetooth 5.0 means the R2 will transmit audio data to headphones and streamers supporting LDAC, aptX, AAC or UAT and receive audio data from devices supporting the same codecs minus aptX. As with all Bluetooth audio devices, if the desired codec isn’t present in both the transmitter and the receiver, the connection will ultimately fall back to SBC.

What’s UAT? From HiBy’s website: “this new Bluetooth codec supports audio transmission at up to 192kHz, data bandwidth up to 1.2Mbps, and can even optimize transmission according to music content.”

Here we pause to remind ourselves that waving a chilli near the stove doesn’t make a dish spicy. Similarly, claiming a Bluetooth audio connection ‘supports hi-res audio’ doesn’t mean it offers the data bandwidth of a hard-wired connection. Like Sony’s LDAC, UAT will playback a hi-res file but it will not do so losslessly as, say, USB or S/PDIF does. Instead, data will be thrown away to accommodate Bluetooth audio’s narrower bandwidth. Take a deeper technical dive here. 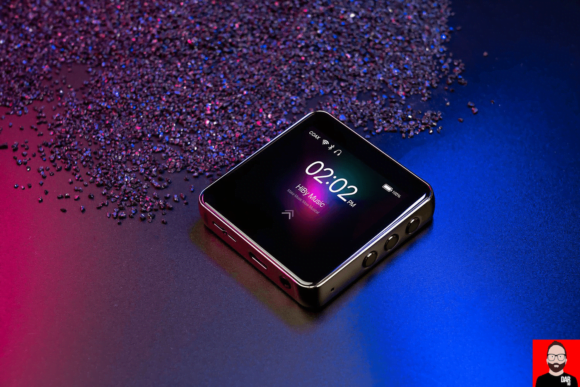 Back to the HiBy R2 whose 5G wifi connectivity puts Tidal streaming on-board, including full MQA decoding and rendering. A similarly refried Qobuz app is also reportedly in the works. The big question here: can we offline content? Unlikely. We know that the record labels – and not Tidal – red-carded Astell&Kern’s initial attempts to bring offline content to their in-house coded app and forced the South Korean DAP manufacturer into sideloading the official Tidal Android app.

The R2’s wifi and Bluetooth connectivity also allow us to wirelessly remote control the R2 using the HiByLink app. Clever.