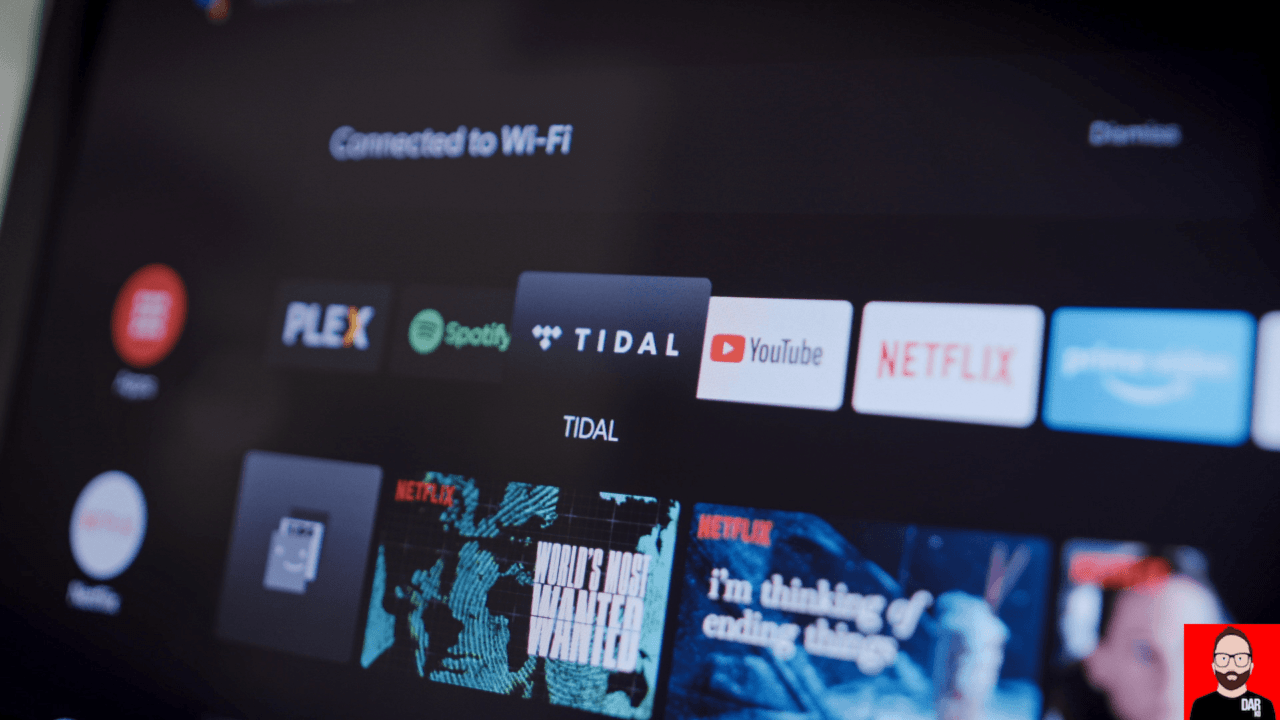 What’s the cheapest Roon endpoint available? Until its abrupt discontinuation by Google in January 2019, we might have answered – and enthusiastically – “The $35 Chromecast Audio (GCA)!”. USB powered on one side, the opposing 3.5mm socket worked double-time as 1) analogue output to the GCA’s own internal DAC or 2) digital output to an external DAC – the kind favoured by audiophiles – via miniTOSLINK.

The GCA was the epitome of plug and play: hook it into a wifi network using the Google Home app and get busy with streaming. It was that simple. Everything ran via Google’s Chromecast protocol, including Roon, which deftly managed to sidestep the gapped playback limitation heard when Chromecasting via Tidal, Spotify or Qobuz’s native smartphone apps.

The GCA also had none of the self-assembly vibe of its nearest alternative, the Raspberry Pi, which often tipped the cash register beyond US$50 when factoring in its case, a power supply and a microSD card to hold the operating system — the Pi demands that we know our Ropieee from our Volumio, for the OS determines the underlying hardware’s precise functionality: Roon via Roon Bridge (effectively Roon Ready), UPnP, Shairport AirPlay, Spotify Connect, Squeezelite or any combination thereof.

Complicating matters in all Pi prior to v4 was the too narrow data bus that handled both Ethernet and USB traffic. Clicks and pops would punctuate the music if the USB output’s buffer found itself momentarily starved of data. The Raspberry Pi 4 sorted the data bus issue but its more powerful hardware spec introduced overheating problems for some users.

What’s a cash-strapped music streaming enthusiast looking for playback simplicity to do in 2020?

If he or she is to feed an external DAC, the Google Chromecast (video version) and the Apple TV’s single HDMI output require a TV with a TOSLINK output – or an HDMI converter – to split the A/V signal down the middle: digital audio out to a DAC, video to a projector or monitor.

Is there not a single-box solution that will split the signal for us?

The NVIDIA Shield TV Pro steps forward but at US$200, pricing is relatively steep when sat next to the €52 Xiaomi Mi Box S: an A/V streamer running Android TV OS to carry Chromecast Built-in for any suitably equipped smartphone app – and Roon – plus native Android TV apps for Spotify, Tidal, Deezer, Plex, Netflix, Amazon Prime Video and way more than is worth listing here. Note: as evidenced by the presence of a separate Google Play Store, Android TV OS is wholly different from its more ubiquitous smartphone variant.

A back panel HDMI socket sends (4K) video and audio to any directly-connected monitor, TV or projector with the digital audio signal optionally separable via neighbouring miniTOSLINK or – get this – USB sockets, the latter opening the door to USB DACs like the AudioQuest DragonFly range, albeit it without bit-perfect playback. As we saw previously with an Android smartphone, a DragonFly’s LED let us know us that the Android TV OS also upsamples the USB output’s datastream to 96kHz prior to dispatch and irrespective of any changes to the datastream exacted elsewhere e.g. internal volume attenuation.

For the video below, I ran the Xiaomi streamer into a 10″ monitor for a discrete Roon now playing screen and close proximity UI but if you’d rather run the Mi Box S headless, an €8 HDMI ghost plug will fake the screen’s presence to keep the digital audio outputs active so that it will behave like a Google Chromecast Audio:

10 more thoughts on the Mi Box S to follow shortly… 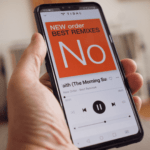 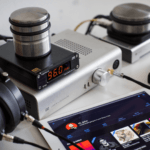