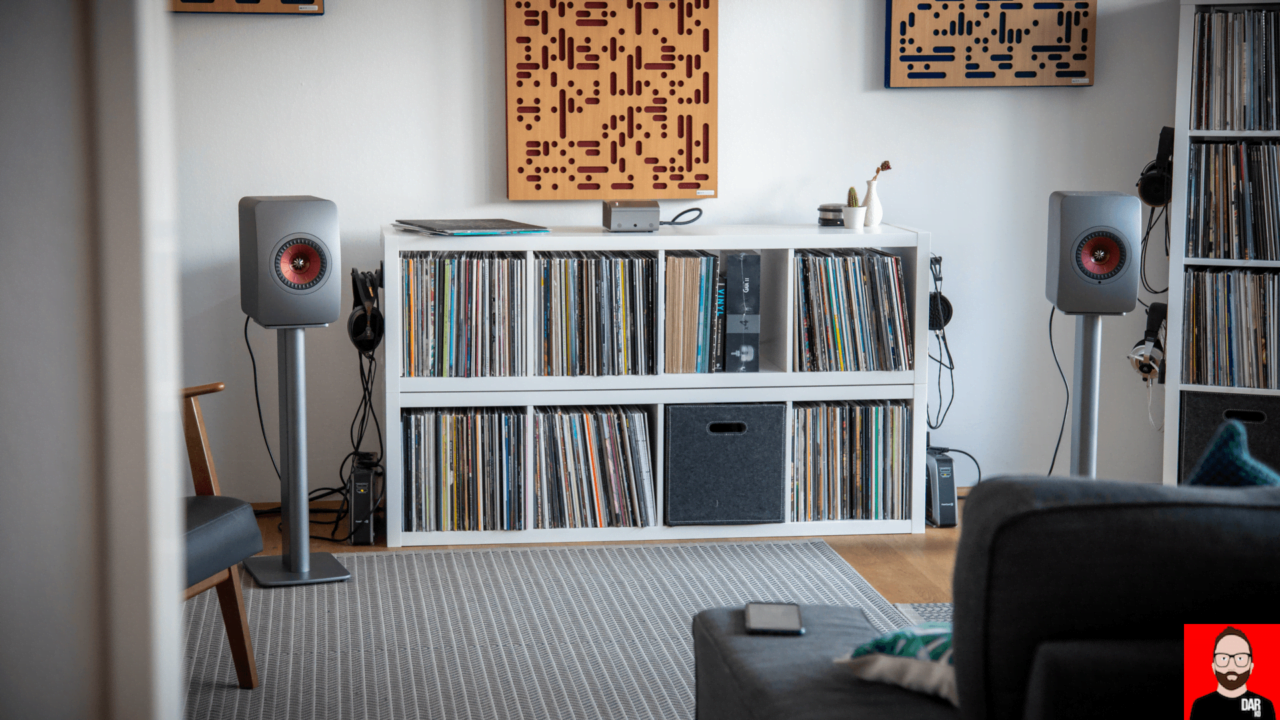 Found a J.O.B.. Jack Oclee-Brown — Head of Research & Development at KEF’s Kent HQ where new loudspeaker models make their journey from drawing board to pre-production prototype. For the past two years, Oclee-Brown and his team have been investigating how Metamaterial Absorption Technology (MAT) can improve the sound quality of a loudspeaker. An acoustic metamaterials’ synthetic structure can offer superior flow resistance to naturally occurring materials. In other words, implemented properly, MAT can absorb more sound than, say, wool or foam.

In the new LS50 platform (announced today), Oclee-Brown believes he has found an answer: a MAT block, developed in collaboration with Hong Kong’s AMG, that behaves like an acoustic ‘black hole’ to sit behind the tweeter and absorb its back wave. After all, we only want to hear the tweeter’s forward motion.

Soon after KEF’s impending MAT loudspeaker was announced in early September, I sat down to talk to Oclee-Brown in the hope that he might make MAT technology more relatable to the man in the street. I think he went above and beyond in describing the nature of metamaterials, how they differ to naturally occurring materials and how narrowband MAT absorbers can be combined to cover a broader frequency range.

Oclee-Brown and I also spoke about the risk of the sophomore slump in updating the now-iconic LS50 to the LS50 Meta and how the new streaming platform that underpins the active variant – the LS50 Wireless II – strips away the steep learning curve of system compilation to welcome more new people to the world of high-end audio. 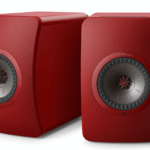 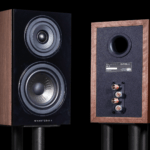