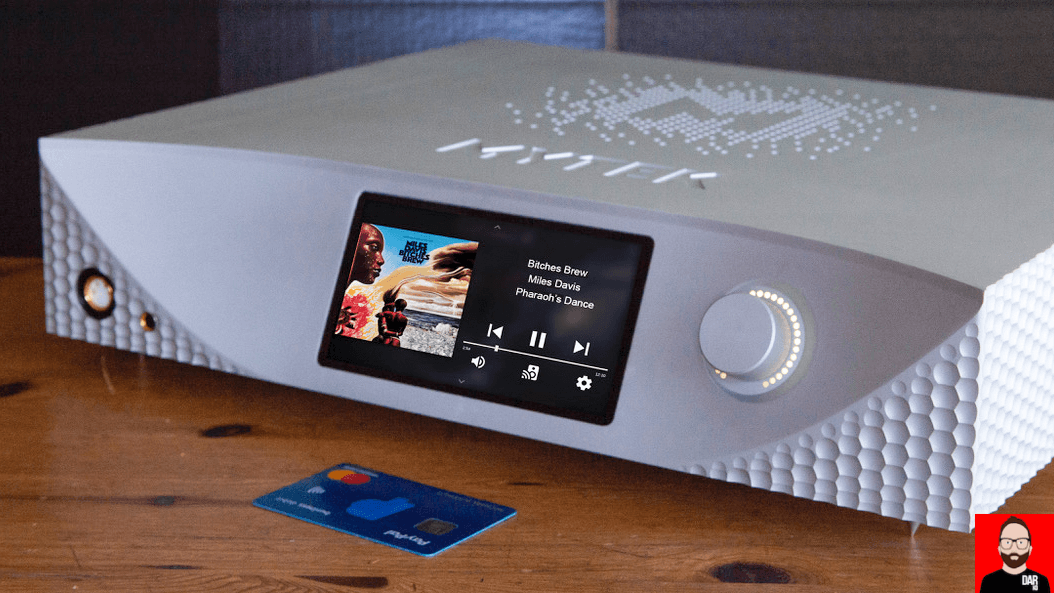 In the absence of hi-fi shows, commentators like yours truly must turn to the virtual world to keep up with what’s coming down the pike. Three hours on Skype yesterday with CEO Michal Jurewicz pulled back the curtain on Mytek’s forthcoming statement piece: Empire — an über-high-end streaming DAC/pre platform that will also act as a Roon Core (server) plus analogue pre-amplifier complete with MM/MC phono staging.

Surely putting a streaming server, streaming endpoint and the analogue world of line-level signals in a single box is a recipe for electrical noise disaster? Not so, according to Jurewicz, who says he and his design team can manage all electrical noise issues that would otherwise be left to the crapshoot of separates compilation (and their external wiring).

On the streaming side, Empire will be the first Mytek product to utilise a Linux-based audio platform in which TWO interconnected processing engines, both powered by a dedicated toroidal and power supply, will handle digital audio data flow. With an allergy to moving parts, Jurewicz says Empire will be fanless.

The first processing engine will be loaded with Roon OS for library oversight and Roon’s DSP. In other words, it will be functionally identical to Roon’s Nucleus. The second will run Mytek OS to manage Empire’s Gigabit Ethernet, Wifi, Bluetooth, touchscreen display and I/O: coaxial, AES/EBU, TOSLINK, USB2, 2-8 channel HDMI and Ethernet outputs; coaxial, AES/EBU, TOSLINK and 2-channel HDMI inputs. The in-built headphone amplifier will be a dual-mono, balanced and high-current design.

According to Jurewicz: Empire’s iPhone-sized touchscreen has been designed with a wide vertical viewing angle for clear reading from the front and from above; music library storage will come courtesy of an external drive inserted into the unit’s rear or an internal 8TB SSD.

The new model’s ‘walled-off’ D/A conversion board will apparently leapfrog the Mytek’s Manhattan DAC’s sound quality by quite some distance. How so? A pair of 130dB 8-channel ESS 9038PRO chips (32bit/768kHz, DSD512, MQA, DSD upsampling) laid out in a dual-mono configuration, channel each juiced by a dedicated power supply and toroidal.

However, with an eye on the future, Mytek OS will open the door to the Brooklyn-based company’s own DSP possibilities. “High-end machines have to do MORE!” says Jurewicz. For that, we look to Empire’s updatable firmware

Its functionality will come to life in three stages.

And despite the inclusion of low noise toroidal transformers, Empire will automatically adjust to 100V/120V/240V power for use anywhere in the world. The chassis measures 3.5″ (H) x 14″ (W) x 17″ (D) depth and the finished unit will put 20lbs on the scales.

Shipping begins early 2021 with pre-orders being taken from November 2020. Price? A cool US$20,000 — for this, according to Jurewicz, will be Mytek’s cost-no-object statement piece. 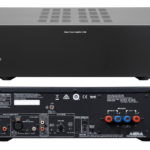 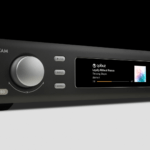