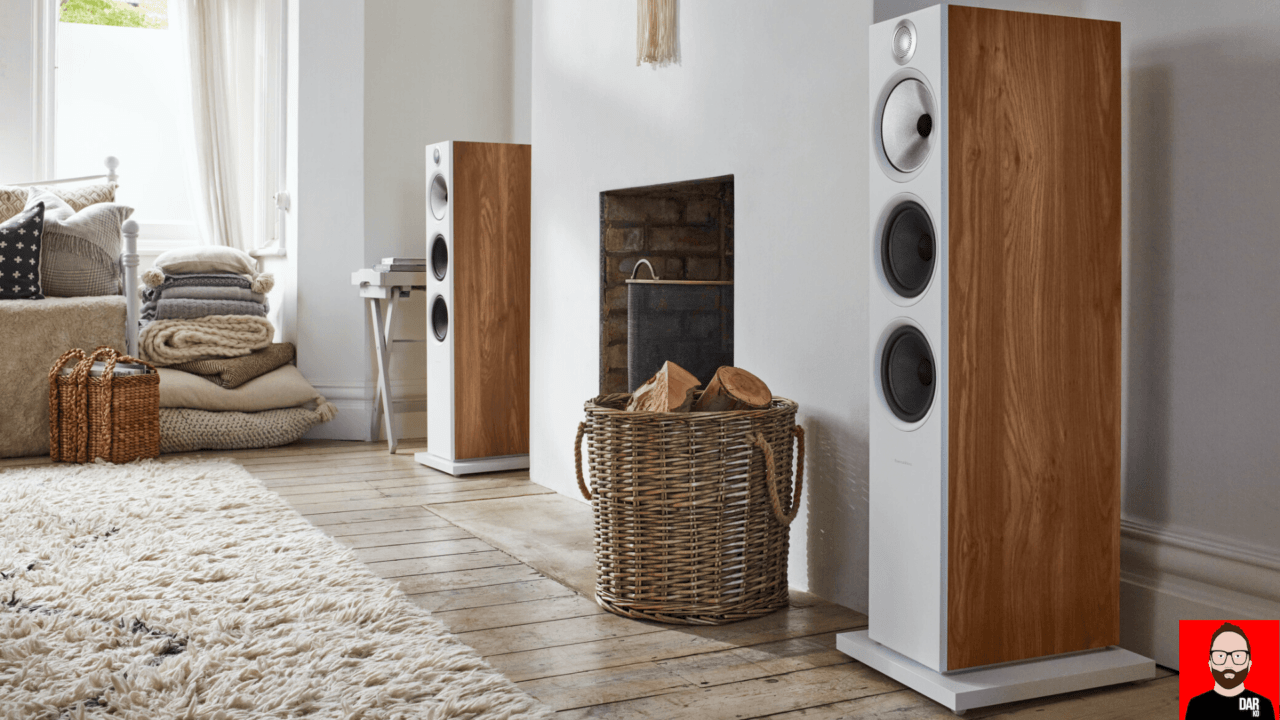 From British loudspeaker manufacturer Bowers & Wilkins this autumn/fall come Anniversary Editions of their long-running 600 Series. Last refreshed in 2018, B&W asserts that the new versions of this 25-year-old entry-level range will see improved components and will “continue to set the standard for high-performance sound quality at an accessible price point, rivalling that of more expensive speakers”. (Surely they don’t mean their own?)

For home theatre enthusiasts, the new range is rounded out by the HTM6 S2 centre channel (US$800 each) that carries the Decoupled Double Dome tweeter plus 2 x 13cm Continuum Cone mid/bass drivers.

So what’s new? According to the press release: upgraded crossovers with new and ‘greatly’ improved bypass capacitors that are “specially treated by Mundorf” and were originally used for the recently launched 700 Series Signature range. The mid- and high-frequency capacitors have also been upgraded.

The new Anniversary Edition models will be available in matte black, matte white plus oak (as seen above) and – as a special order – red cherry. 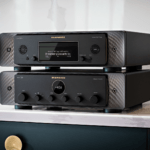 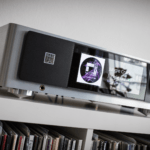