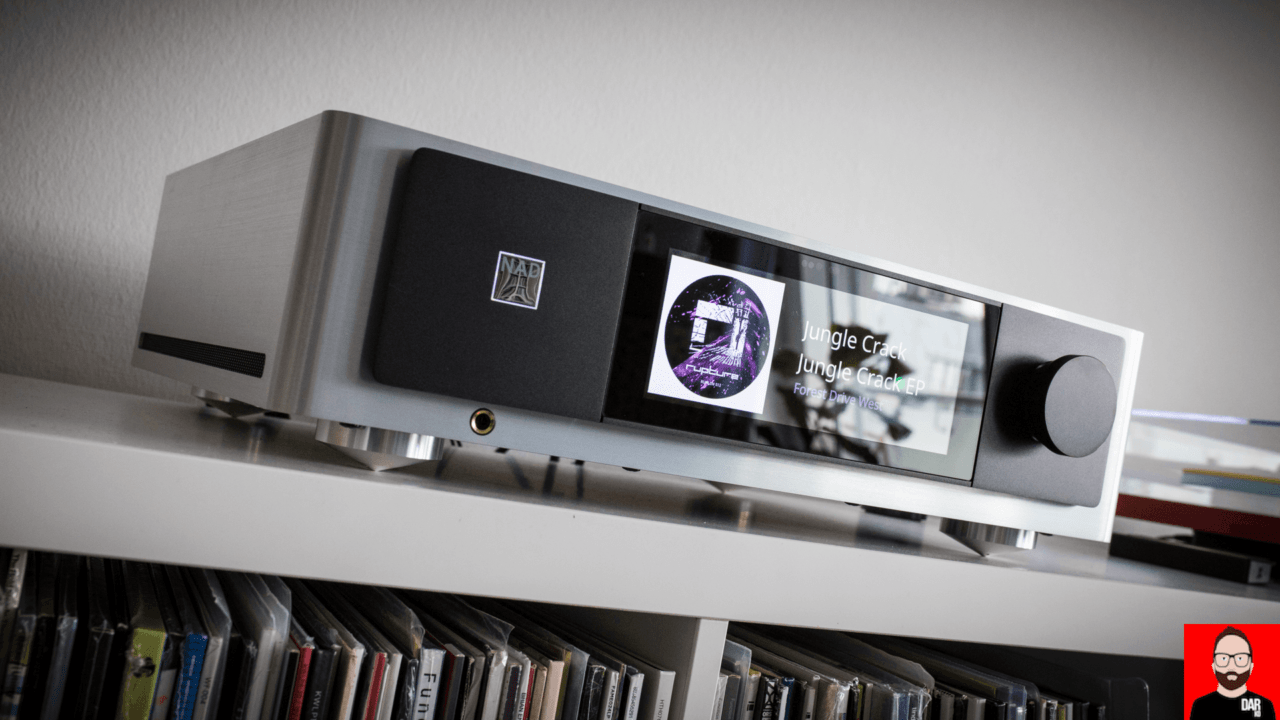 We’ve already covered the Bluesound Powernode 2i and the NAD Masters M10 on these pages so when the full-width Masters M33 (US$4999) arrived in mid-July, I knew I wouldn’t be rehashing what had gone before: BluOS, Roon Readiness, Spotify Connect and a TFT touchscreen. Although a reminder about the less commonly seen two-way Bluetooth transmission wouldn’t go amiss. And yet putting its streaming functionality to one side, the M33 would give me yet more to chew on. Could I have the review loaner until the end of August, please?

I popped the lid for a peek inside. My video coverage would surely focus on the twin Eigentakt amplifier modules from Denmark’s Purifi, designed by Lars Risbo and Bruno Putzeys. NAD is one of the first official Eigentakt licensees. We know Putzeys from his work on the Kii Three and, more recently, the Mola Mola Tambaqui. A podcast interview with the Belgian brainiac was clearly in order; to go deeper on the Eigentakt and to hear the man’s thoughts on the challenges presented by digital audio signals.

But Purifi turned out to be the smaller half of the story.

Dirac’s room correction software is now a key feature of NAD’s Masters series products. It can correct for the (some of) the room’s colouration, removing peaks and dips for a flatter in-room response from our loudspeakers.

Why go it alone when I could phone a friend? Pursuit Perfect System‘s Terry Ellis is also a professional Dirac Live installer. People pay him to help them through the Dirac room measurement process and to design/tweak the target curve. Ellis kindly assisted me pro bono.

Buried deep inside the M33’s packaging we find a measurement microphone to be used in tandem with Dirac Live. Unlike with the M10, NAD doesn’t put a US$99 price premium on the Full Frequency version. Team Viewer gave Ellis, sat in London, remote access to my Macbook Pro running Dirac with which we measured the main listening position (MLP) and then a range of points to the sides, to the front and behind the MLP, as guided by the software itself. The software causes the M33 to generate test tones which are ‘read’ by the microphone and fed back into the Macbook Pro over USB.

Using this measurement data, the Dirac software then generates a target curve which, once activated from within the BluOS app, I found a little bass light. Fortunately, all points on the curve can be moved and new points added so that we can tweak to taste and then listen again until the iterative process lands us at the most subjectively pleasing result. Can’t decide? Up to five different target curves can be stored inside the M33’s DSP engine.

And Dirac isn’t only a streaming source add-on. With the M33, it can be applied to all sources. All analogue signals arriving over balanced XLR or single-ended RCA are immediately converted to digital signals, including the line-level signal generated by the MM/MC phono stage’s analogue RIAA curve correction and gain staging. (By contrast, the Masters M10 has no phono pre-amplifier.)

Which leads us to the BIG question: Which has a greater impact on what we hear from our loudspeakers: our room or an A-to-D-to-A signal path? Some of you already know the answer: 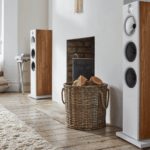 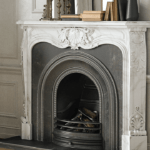