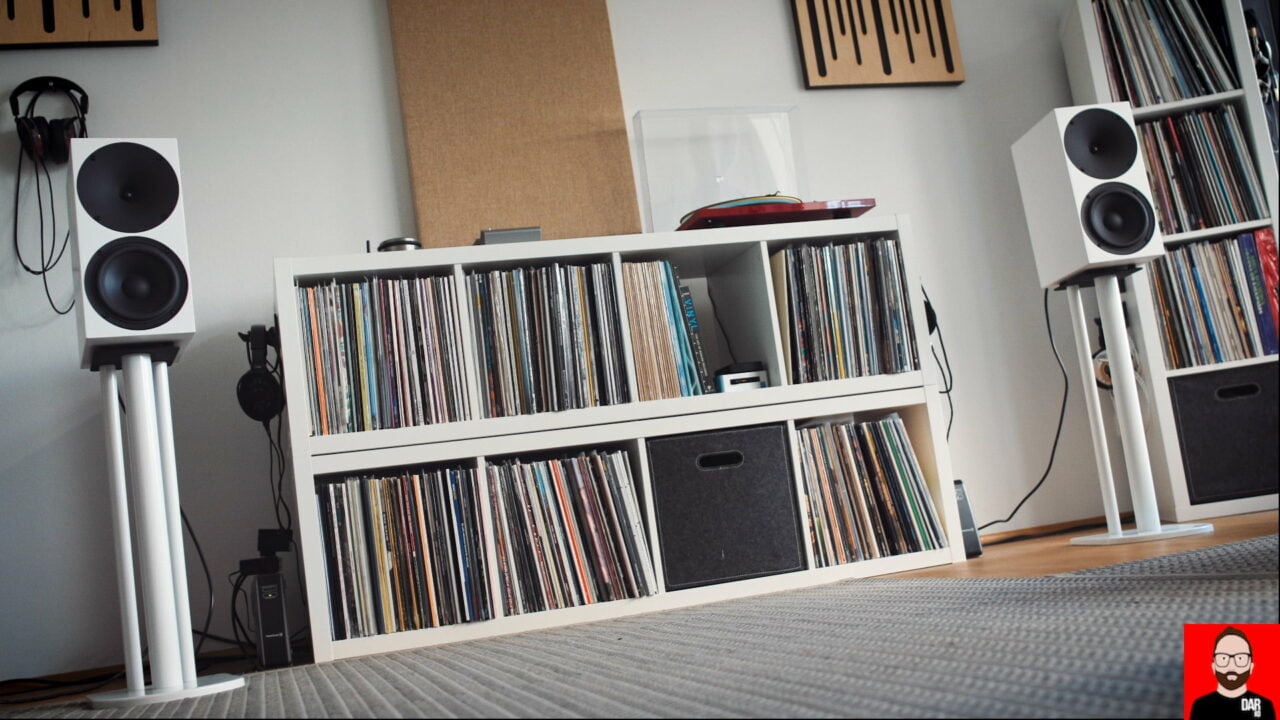 At the end of January 2020, Buchardt Audio announced the A500 standmount — the Danish company’s first pair of active loudspeakers that took the S400 as their starting point and a full three years to develop.

Six months after the initial announcement and with a pair of the A500 in situ in Berlin, I spoke with company CEO Mads Buchardt (listen here) about their design and development process. Why reverse the S400’s front baffle driver array? Why trade-in the S400’s rear-firing passive radiator for a proper driver? Why a sealed box? What’s with the backward leaning front and rear baffles?

However, perhaps the most revealing part of that conversation was how Buchardt had harnessed the power of DSP: a user-downloadable/installable firmware file – something Buchardt call a ‘Master Tuning’ – will rewrite the A500’s crossover with a different driver configuration and voicing to lend this active loudspeaker more than one audible personality. Is it a 2.5-way or a 3-way. That’s your call, customer.

Furthermore, Buchardt’s ‘Low-level Enhancement (LLE)’ corrects for the Fletcher-Munson effect where, at lower SPLs, our ear-brain is less sensitive to low- and high-frequency information.

Icing the A500’s connectivity cake is WISA compatibility where any WISA-capable external hub can stream its own inputs to each loudspeaker, wirelessly and losslessly and accurate to a single sample.

On this, Buchardt optionally supplies Platin’s Stereo Hub that gives us a trio of TOSLINK, coaxial, USB, HDMI ARC, 3.5mm analogue or RCA analogue, all for third party hook-ups. On the streaming front, the Platin lays out the red carpet to this commentator’s Holy Trinity of Streaming – Roon Ready (uncertified at time of writing), Spotify Connect and Google Chromecast Built-in – plus Bluetooth and Apple AirPlay.

As if this weren’t enough, into the Platin’s own DSP core is baked a stupid-simple room correction system that wirelessly talks to Buchardt’s smartphone app (currently iOS only) as it reads the room for a full-minute and produces a correction curve.

Our short film is longer than the usual 18-20 minutes. Playing into extra time, I was able to cover the extensive ground commanded by these Buchardt actives and properly communicate my enthusiasm for a complete hi-fi system (just add turntable) whose soul is pure Future-Fi to make the Knockout Award assignation self-evident: 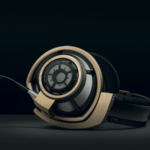 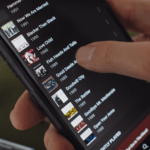