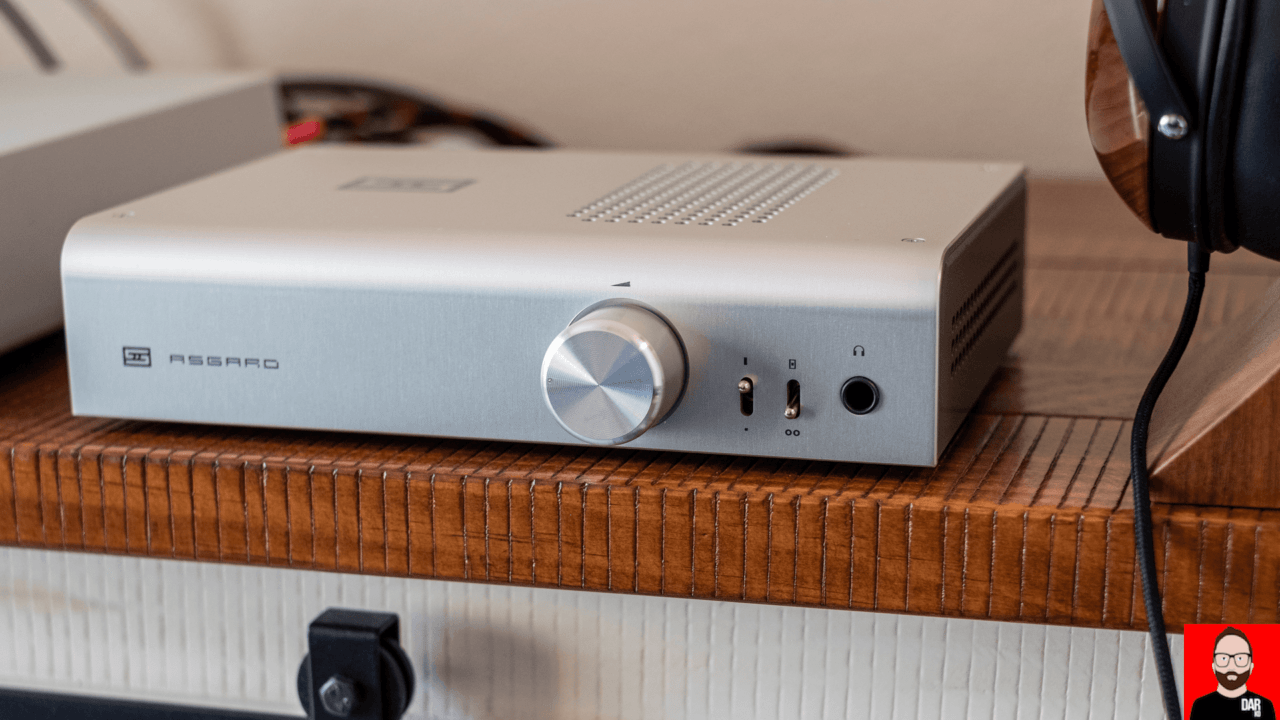 This is the second in a series of four posts about entry-level(ish) headphone amplifiers. Last time we looked at the Pro-Ject Head Box S2 (US$149). Today, we’re looking at the Schiit Asgard 3 (US$199).

Schiit Audio has been around for 10 years by now and I’ll assume most readers are familiar with the brand. Here’s a quick primer just in case the name is new to you.

I find Schiit refreshing in several key aspects. Their direct sales model offers great value, and their design skills constantly bring improvements (often including proprietary technology) over previous models. Schiit does all this with both irreverence and transparency – see the slightly older but still totally relevant interview at the bottom of this article for a perfect example.

While Schiit’s $99 Magni headphone amplifier may seem like the obvious entry into this budget roundup but I actually went up a notch to their $199 Asgard, now in its third generation. It remains affordable whilst offering some advanced new technology, resulting in the ability to drive just about any headphone one might throw at it. Over at Head-Fi-org, co-founder Jason Stoddard explains the genesis and nuances of this latest Asgard design better than I ever could.

From a functionality standpoint, Asgard 3 has a set of preamplifier outputs which would be handy for desktop use with active monitors and Schiit offers the optional AKM-based USB DAC module (US$299) – or a US$399 multibit version – which can sit inside the Asgard for an all-in-one DAC/amplifier. While not really falling into the scope of this evaluation, the DAC modules are certainly something to consider if you might have use for them. 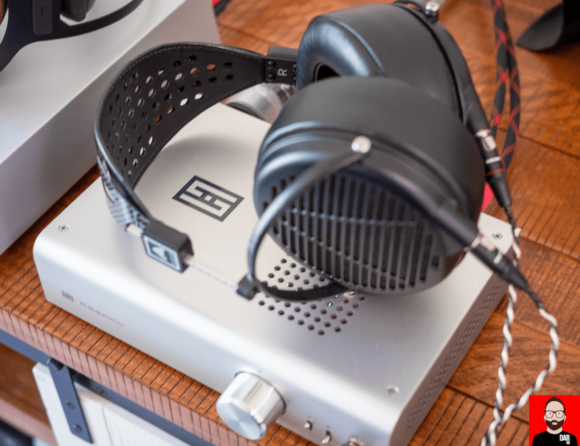 Listening to Asgard directly after the Head Box S2 exposed some interesting differences. Like the Pro-Ject, the Asgard 3 sounds close-to-neutral but unlike the Pro-Ject, it leans slightly to the warmer side of life. Driving the Sennheiser HD650, it actually feels a lot like a quality tube amplifier: a rich, slightly euphonic coloration (without going overboard) and delivering beautiful timbre. Treble is ever so slightly pulled back in the mix but remains quite resolving, making for an intoxicating balance of detail and smoothness.

Perhaps the biggest difference between the two is with headstaging: the Asgard 3 sounds comparatively wide-open compared to the more restrictive Head Box S2. This delta becomes even more obvious when we swap in more power-hungry headphones like Audeze’s LCD-3 or the HiFiMAN HE1000, both of which really soak up the extra juice Asgard 3 has on tap (3.5W RMS at 32 ohms). At the other end of the headphone sensitivity spectrum, the Asgard 3’s low gain setting drives IEMs with zero background noise. However, as with the Pro-Ject amplifier, it still gets loud rather quickly as we turn the volume knob.

On Art Blakey & The Jazz Messengers’ Big Beat (ripped from the wonderful Blue Note XRCD release), as heard through the Fostex TH-X00 headphones, Asgard 3 serves up confident dynamics with a huge sense of scale. Lee Morgan’s trumpet has plenty of bite without becoming overly sharp. There’s a sense of richness, a feeling of weight and scale which is not as present with the little Pro-Ject amplifier. This becomes particularly noticeable at higher volumes, where Asgard’ 3s massive power reserves lend it more of an effortless vibe. With the Schiit, we really get the feeling of a life-size performance — an impressive achievement for any audio system much less for hardware at this price. 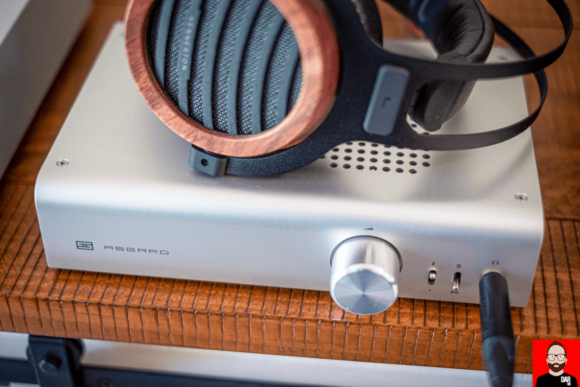 I’m not necessarily a huge fan of Grado headphones, but I’ll admit that my old RS-2 seem to possess a special magic when driven by the Asgard 3. The famous Grado sharpness – love it or hate it – is tamed to be more palatable than usual. A good thing! The RS-2 don’t lose their in-your-face energetic presentation, that transcends everything from classic Hendrix to modern Dengue Fever, but they don’t pierce ears as much as with the Head Box S2. I haven’t used the RS-2 in ages but with Asgard 3 I find myself reaching for them on a fairly regular basis.

Giving me pause, the Asgard 3 isn’t my first pick for those which already lean towards a somewhat dark and rich tonality. In my collection, that would be an older version of Audeze’s LCD-2 as well as the AudioQuest Nighthawk. These end up being a bit too much of a good thing, particularly when playing orchestral works or other music where I want as much top-end air as possible. Apart from those two, Asgard 3 makes a great partner for every other headphone in my collection.

Despite the humble pricing, the Asgard 3 may be the among most significant headphone amplifiers Schiit has ever released. Finding a compromise between price and performance is a delicate balancing act. The fact that Schiit nails it here, just one step up from their most affordable offering, is a considerable achievement. 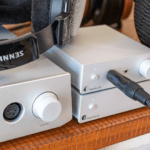 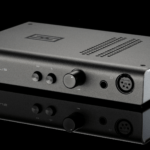