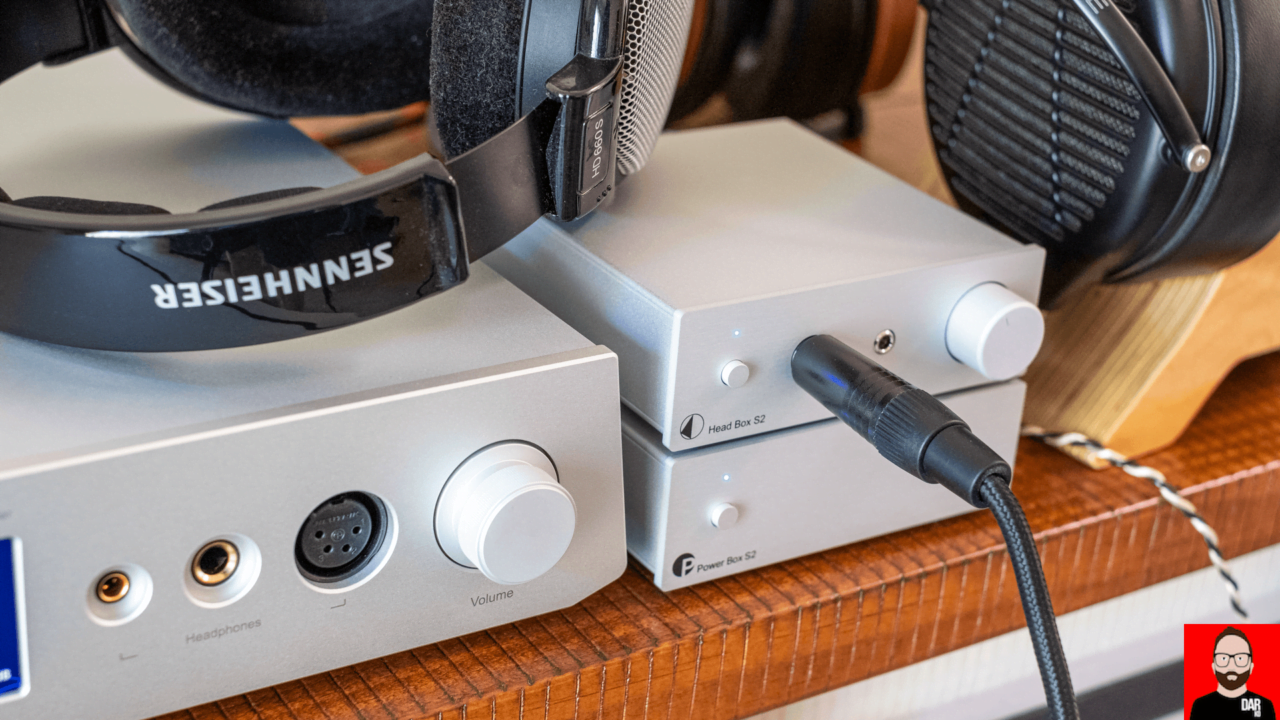 Headphone amplifiers – there are hundreds to choose from, all with varying prices, topologies, feature sets, headphone suitability and performance levels. Where on earth does one begin?

We must first consider why a headphone amplifier is even necessary. Just as loudspeakers benefit from higher quality amplification – and sometimes more power – so do headphones. You may already have a headphone jack built into your laptop, integrated amplifier or your smartphone (fat chance nowadays) but built around an IC chip, it’s probably not doing your headphones proper justice. DACs and preamps with headphone outputs tend to be a little better, yet even their headphone outputs can be bettered by a dedicated headphone amplifier. This rings particularly true when using higher-end headphones, many of which can be quite difficult to drive.

Across four posts, I will take a look at four sub-$1000 headphone amplifiers. Units that might register as a first step for newcomers: away from the headphone outputs found in smartphones, integrated amplifiers and entry-level DACs and toward the greater satisfaction of dedicated devices. Both mainstream brands and boutique firms will be represented but don’t expect a shootout; I’ll begin with the most affordable amplifier of the four to establish a baseline so that the remaining three can tell us what we get from spending more money. 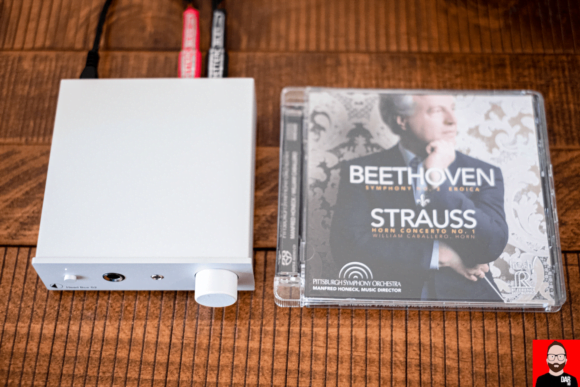 The Pro-Ject Head Box S2 (US$149) is the Austrian firm’s entry-level headphone amplifier, and part of their larger “Box” lineup, which offers a multitude of products. The Head Box S2 is a simple device with one RCA input plus a line-level RCA loop out for easy system integration. It features 3.5mm and 6.35mm headphone outputs providing up to 725mW, which is enough to drive most headphones quite well. Power comes by way of a simple wall-wart PSU, though Pro-Ject does offer upgrades for the discerning listener – more on this later.

The Head Box S2 looks almost comical sitting on my audio shelf. Looking at the photos on its product page did not give me the proper sense of scale – in reality this amplifier is not all that much larger than a deck of playing cards. Despite its diminutive size and being the lowest priced in this group, build quality is surprisingly robust, and nothing about the device itself feels cheap in the least. The bundled wall-wart power supply is another story, but I suppose that’s par for the course. It’s a 5V/1A affair which joins the Head Box S2 rear panel via microUSB connection and features interchangeable plugs for use with various outlets all over the globe.

Listening to the Head Box S2 is a very straightforward operation. With no gain selection and only a single input, it’s a matter of plug n’ play with your headphone of choice. Starting with a Sennheiser HD650 and selecting Philharmonics by Danish singer/songwriter Agnes Obel, the little Head Box S2 responds with respectable clarity. Vocals have an energetic projection, and there’s a sense of well-defined layering between the various instruments. Tonal balance stops just short of being truly neutral, tilting very slightly towards a cooler presentation. Low-end punch remains well represented. All in all a very competent showing with the venerable HD650. Competence that was repeated when I switched to the AKG K7XX and, later, to Audeze’s LCD-2. The Pro-Ject amplifier presents each headphone model with its familiar signature, sans any major editorializing, and does not feel at all underpowered despite its compact dimensions. Folks accustomed to listening without a dedicated headphone amplifier will almost certainly hear the S2 as a substantial improvement. 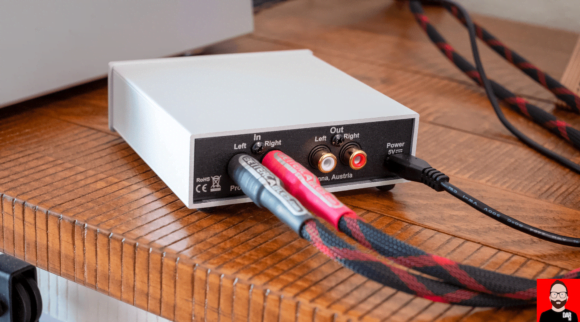 Switching to the 2018 release Altered Floors from German trance duo Stoneface & Terminal, and listening via the Ultimate Ears Reference Remastered custom in-ear monitors, the Head Box S2 impresses with surprising authority and a nearly pitch-black background. While not the absolute last word in overall dynamics, I remain satisfied and pleased with the amount of bass slam on tap.

Swapping in the LCM-Skyline from Hong Kong firm Lear Audio confirms the Pro-Ject’s very decent low-end texture and control. A brighter, more lean IEM would perhaps not be an ideal match here, but anything playing it neutral-to-warmish should get along just fine. While the non-adjustable gain is such that these sensitive IEMs get loud fairly quickly, I’m still able to dial in my desired levels without too much trouble. The volume knob turns with a quality feel, channel tracking is excellent, and I hear zero noise when making adjustments.

Weaknesses? We’re dealing with a $149 headphone amplifier here, so obviously we can’t have everything. The headstage feels somewhat constricted at times and instrument separation is a bit lacking when fed more complex material. Treble articulation is good but not great, and I wouldn’t mind hearing a slightly richer tonality up top.

Overall, the Head Box S2 impresses for its size and price, making a great starting point for anyone looking for a first dedicated headphone amplifier.

Pro-Ject also offers the Power Box S2 ($249) power supply which handily improves (but doesn’t altogether eliminate) the minor sonic issues mentioned above. Also notable: it gives the S2 more composure when listening at higher volumes and has additional outputs for powering a Pro-Ject turntable plus another Box S2 device. At a combined total of $398, the Head Box S2/Power Box S2 combo competes rather well with the other three budget amplifiers under test and may actually be the value leader when used in the context of a Pro-Ject based system.

Next up, the Schiit Asgard 3. 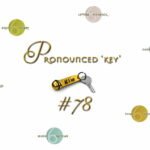 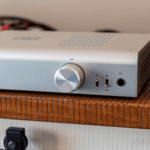