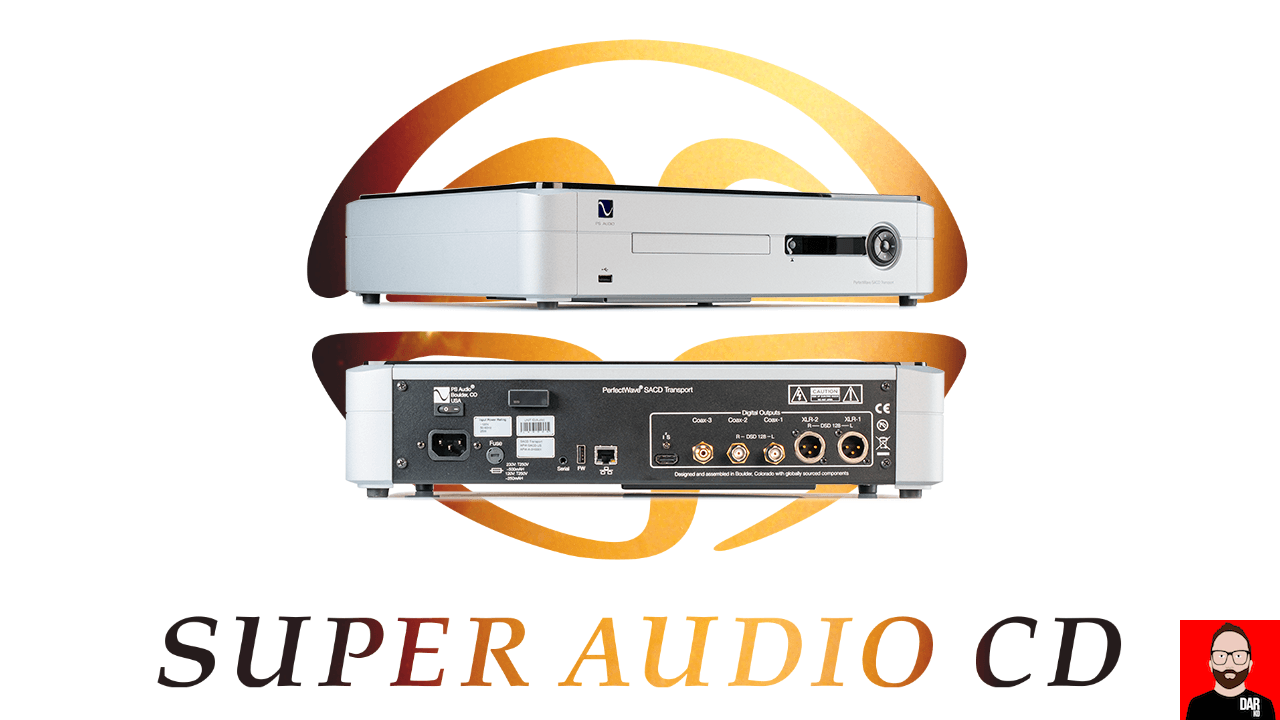 It’s been almost four years since we were introduced to PS Audio’s DirectStream Memory Player (DMP) at the Mountain Sun Brewery in downtown Boulder, CO. It’s been two years since I first plugged a DMP into the wall and connected its i2S output to PS Audio’s metamorphic DirectStream DAC: an investigation into CD players, also taking in the Hegel Mohican, that ultimately caused me to start collecting CDs again for the first time in over a decade (and in a BIG way).

Now comes a new version of the DMP and with a new name that better emphasises the PS Audio optical disc transport’s other key feature. The incoming PerfectWave SACD Transport contains no DAC of its own and, like its predecessor, will pipe an SACD’s ‘raw’ DSD layer into a DAC over i2S for a bitstream that would otherwise be locked down by Sony’s encryption. It will also play files from a USB storage device inserted into its front fascia’d USB-A socket.

The touchscreen has been replaced by a more rudimentary (and probably less electrically noisy) display. Hands-on control now comes from via a five-way button circle. On the inside, a new galvanically isolated output stage: “By coupling the output of the drive mechanism to the Digital Lens by nothing more than a pulse of energy across space, any hints of noise or ground contamination are eliminated.”

Some Wikipedia-derived context is due here: “Many of the SACD discs that were released from 2000-2005 are now out of print and are available only on the used market. By 2009, the major record companies were no longer regularly releasing discs in the format, with new releases confined to the smaller labels.”

However, for this listener, the PS Audio optical disc transport’s value lies in its ability to nudge out the majority of standalone network streamers on audible performance when playing Redbook/CD content. And ponder this: if the PS Audio player only dealt SACDs, would any more than a handful of people buy one?

The PerfectWave SACD Transport will sell for US$6500. 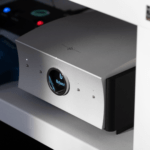 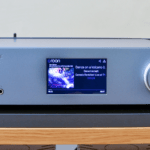