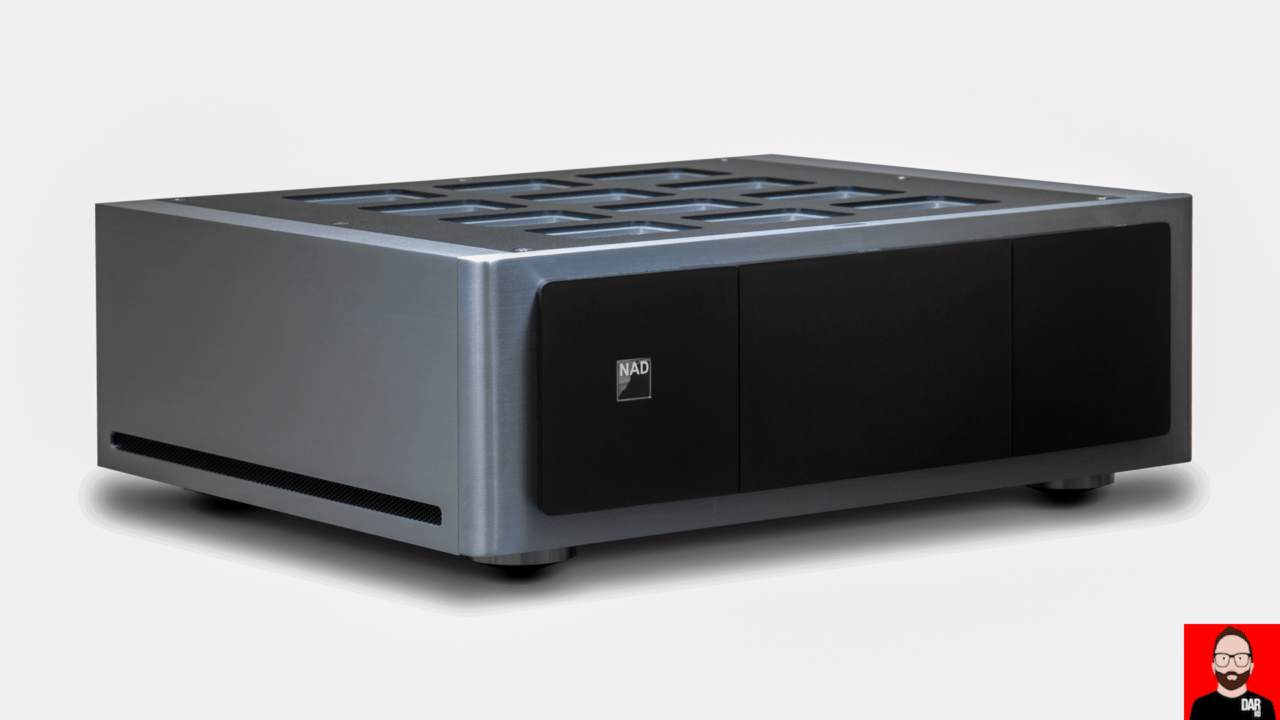 A seven-channel amplifier? When all but a tiny percentage of the world’s music supply is recorded in stereo, for which we only need two channels, what gives with this doff of the cap to home theatre types?

The answer comes from Denmark’s Purifi, a formal collaboration between Bruno Putzeys, Peter Lyngdorf and Lars Risbo (among others). Putzeys joined us last week on the Darko.Audio podcast to talk about Purifi’s first amplifier, the Eingentakt: a module that aims to rewrite what’s possible from Class D amplification and for which NAD is one of the first commercial licensees.

NAD’s Masters M33 integrated puts a Bluesound streaming module and Dirac room correction in front of a pair of Eingentakt modules and a first listen by yours truly last week pegs it as a very detailed but very relaxed listen — not too dissimilar to my memories of NAD’s C 390DD integrated. Remember 2012 and Direct Digital?

Intended by NAD for pairing with its M17 V2i preamp/processor, the Masters M28 dispenses with the M33’s bells and whistles to give us a straight shot at seven Eigentakt modules, each capable of pushing 200W into 8 Ohms at 0.003% THD. An option then for the purest – or more impatient – of early Purifi adopters. Buy seven channels, use two. (That is until NAD put forward a two-channel Eigentakt-based power amplifier).

However, the NAD M28 news announcement tells us just how seriously the Canadian company is taking Purifi with the press release fleshing out my forthcoming M33 story:

“While there are many good sounding amplifiers on the market today, Purifi has taken a fresh look at every aspect of amplifier performance and found many seemingly small non-linearities that, when corrected, can make a dramatic difference in the overall sound. Advanced technology, well-thought-out PCB layouts and advanced mathematical modelling solved the last remaining limitations of audio amplifiers. The measured result is less noise and lower distortion, but the audible result is something more. The detail and transparency of the sound provide new levels of refinement at any volume level.

In common with previous generations of NAD HybridDigital technology, but unlike most Class D amplifier designs, the M28 is not only able to easily handle long cable runs but is impervious to the loudspeaker load it is presented with, maintaining the same wide and even bandwidth response irrespective of the speaker’s impedance and at the same time providing high current capability. On tap is 200W into 8 Ohms of continuous power for all channels driven at the same time and 560W of dynamic power into 4 Ohms.

Eigentakt technology is very analogue-like in behaviour in the unlikely event the amplifier is driven into clipping. Whereas many Class D designs can become unstable, Eigentakt behaves in a way like the benign way of clipping with instant recovery of well-executed traditional Class A/B amplifiers.

“NAD has always been known for great sounding amplifiers that punch way above their weight and the M28 does this at a reference level and then some” states Cas Oostvogel, NAD’s Product Manager. “Using the Purifi Eigentakt technology, the M28 delivers massive amounts of power with sound quality that has to be experienced to fully appreciate. Even better, NAD engineers have managed to deliver all this performance at a cost less than traditional technology.” 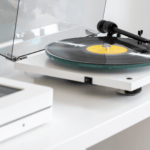 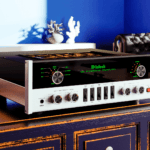