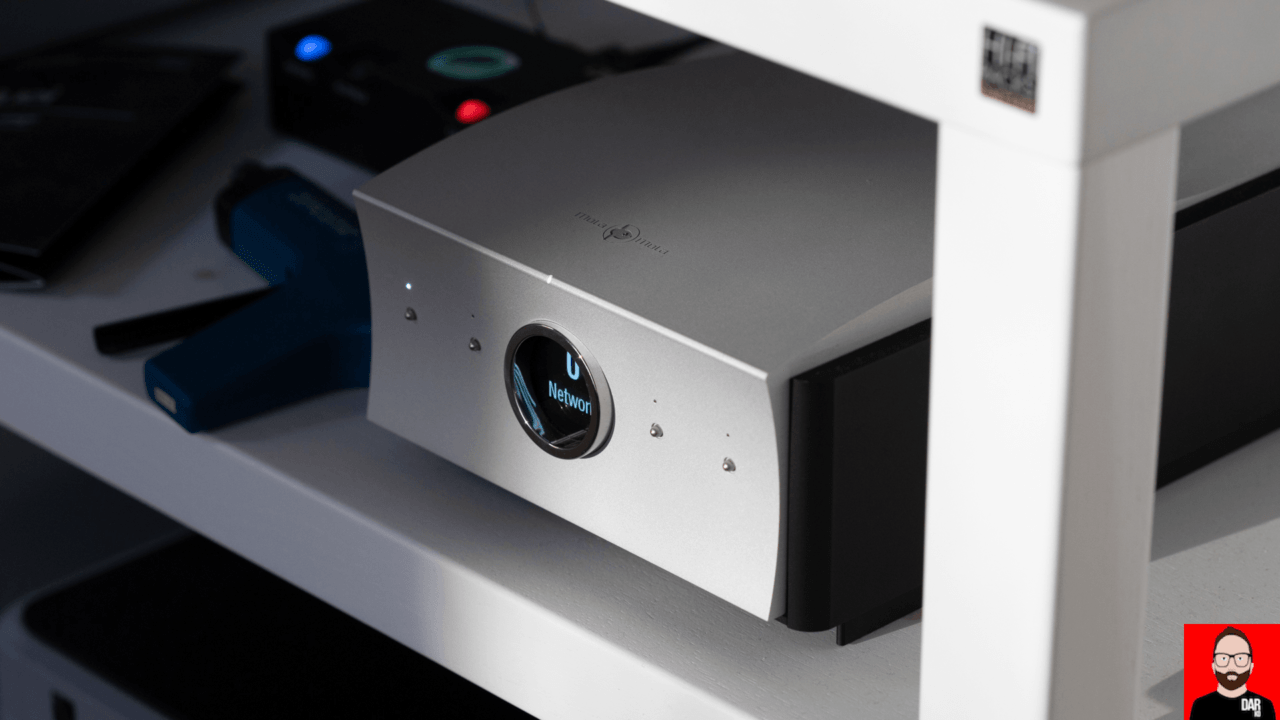 Tambaqui. Not the South American freshwater fish but a statement DAC from the Netherlands’ Mola Mola, its circuit pulled from the company’s forerunning Makua pre-amplifier to serve as a standalone D/A converter + digital pre-amplifier + Ethernet-only Roon Ready streamer. Upsampling, signal marshalling and conversion come not from off-the-shelf silicon but a DSP chip whose algorithm was coded by Bruno Putzeys whose engineering prowess we’ve seen applied to products from Grimm, Hypex, Kii and (more recently) Purifi.

Mola Mola gives us the technical skinny on the Tambaqui: “The converter is a two board stack. On the first board, all incoming digital audio is upsampled to 3.125MHz/32 bits and converted to noise-shaped PWM. On the other board are two mono DACs, in which a discrete 32- stage FIR DAC and a single-stage 4th order filtering I/V converter, convert the PWM into analogue with a breathtaking 130dB SNR. This is near the theoretical limit for 24-bit files and far beyond that of even quad-speed DSD. Uniquely, distortion remains below the noise floor even for full-scale signals.”

The Tambaqui’s lossless volume control can be controlled two ways: 1) via the complimentary and complementary Mola Mola Remote smartphone app – which communicates over Bluetooth – or 2) via a Premium Remote wand which talks IR (and doesn’t come for free).

Hardware digital inputs number five: AES/EBU, TOSLINK coaxial, USB and HDMI i2S. Analogue outputs are a strictly balanced affair but also sitting on the back panel are balanced XLR and 6.4mm headphone outputs. The Tambaqui isn’t only a streaming DAC/pre-amplifier but a headphone amplifier.

Most audiophiles know that the higher the price, the lower the utility returned by each extra dollar spent. This is the law of diminishing returns. It’s the same for most luxury goods: cars, cameras or airline seats. Fly Economy and we’re still on the same flight as those enjoying more legroom in First Class. The journey’s start- and end-points are the same. If we’re sat in First Class, we are paying a premium for greater comfort and better service despite the best value seat being in the economy section – exit row, window would be my pick. That’s because we’re confident that the best in-flight experience can still be found at the front of the plane where legroom is more abundant, the seats can morph into small beds, drinks are poured into glasses (not plastic cups) and meals are served with white cotton napkins and real cutlery.

Side note: I wonder if travel forums and Facebook groups are littered with people rubbishing the cost of a first-class ticket simply because they don’t see the value in buying one? We would all do well to remember that how other people choose to spend their money is none of our business.

If median earnings dropped by 90% overnight, we might find ourselves hotly debating the value of ‘high-end’ DACs at much lower price points. But if median earnings grew tenfold overnight, any heat in the debate surrounding a €10K DAC’s subjective value – or that of a First Class plane ticket – would be hosed away. Our knee-jerk sensitivity to €10K-anything would be diminished. And yet a product’s value quotient – the amount of perceived utility per dollar spent – would remain unchanged. Changes to our earnings (and therefore our spending power) do not change product A’s value relationship to Product B. A long-haul flight’s best value seat remains in Economy even when a huge pay rise means we can afford – and choose to buy – a First Class seat.

We are, of course, assuming that airline seat prices remain the same. If you think this unrealistic, let’s turn our attention to cameras. Consider a Canon C300 MKII and a Canon M50. Both can shoot 1080p video but with a price differential of US$7000, the best value camera is clearly the M50. This is where diminishing returns start. And yet best performance goes to the C300 MKII. I know from first-hand experience: I’ve edited the footage from both (with the same lens in place) and the differences are not subtle, especially in low light. I wouldn’t want Darko.Audio cameraman Olaf von Voss to shoot our videos with the M50 when his C300 MKII is demonstrably the better tool. And yet for most people in most situations, the C300 MKII would be overkill. And yet the more niche market for the C300 MKII remains strong. 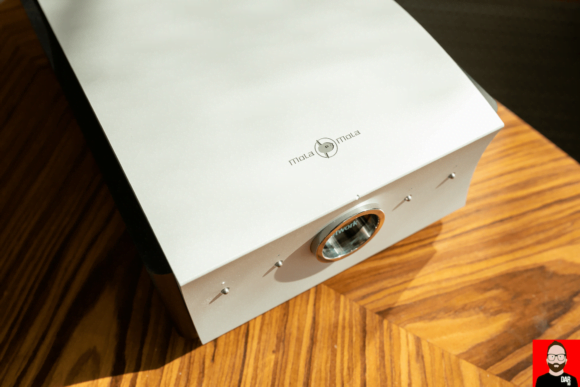 Back to DACs: I’d peg the sweet spot – the point at where diminishing returns gather momentum – at below US$2000. Those diminishing returns spring from starting blocks that sit south of US$1000. One could even make a case for diminishing returns coming into play as soon as we step away from the DAC inside our smartphone or laptop. Observing as much makes it a cinch to roll out the red carpet to a well-worn cliché: that “we don’t have to spend a lot of money to get great sound”. And it’s true, we don’t. But in saying this or in acknowledging diminishing returns, we don’t eradicate or diminish the absolute performance delta between the Tambaqui and its more affordable brethren.

If we want ‘best value’, there are any number of DACs far, far less costly than the Mola Mola that would fit the bill. However, If we want ‘best sound quality’ (as heard by yours truly to date), we’d be off to line up an audition of the Tambaqui. That its appeal is narrower simply means its customer base is smaller.

Calling out the existence of diminishing returns doesn’t change the subjective scores (should they exist) of the Apple MacBook Pro’s internal DAC at 4/10, the Schiit Modi 3 at 5/10, the AudioQuest DragonFly Red at 6/10, the Chord Qutest at 7/10 (where I think diminishing returns really begin to accelerate), the Denafrips Terminator at 7.5/10 or the Mola Mola Tambaqui at 8/10. It simply means we each have a value judgement to make: is the performance leap from one DAC to another worth the extra money to us? And because life priorities and income levels vary from reader to reader, commentators like yours truly cannot make this call on their readers’ behalf. However, we can benchmark a product’s performance against similarly priced/specified rivals

And a suitable candidate was still required for my Tambaqui video coverage. The Chord DAVE moves in a similar price category but with no onboard network streamer and finding itself audibly outclassed by the dCS Bartók (£14490) as a DAC/headphone amplifier, the bigger Brit was better placed to provide the necessary context. The DAVE offers a tremendous sense of music’s internal spatial relationships but it cannot compete with the more costly dCS Bartók on tonal mass – colloquially known as ‘meat-on-bone’ – and dynamic punch/attack.

As a result of this (2019) comparison, the dCS Bartók was the first DAC to take up residence in a new ‘über’ division at the very top of the Darko DAC Index, now a Patreon perk and refreshed for 2020 with rankings based purely on sound quality.

How would the incoming Tambaqui fair against the dCS Bartók? The following 25-minute video details my findings:

That the Mola Mola Tambaqui joins the dCS Bartók in our new über DAC category for two-thirds of its asking price puts the Dutchmen in possession of a DARKO KnockOut Award. 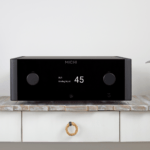 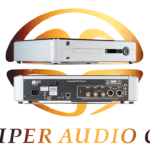