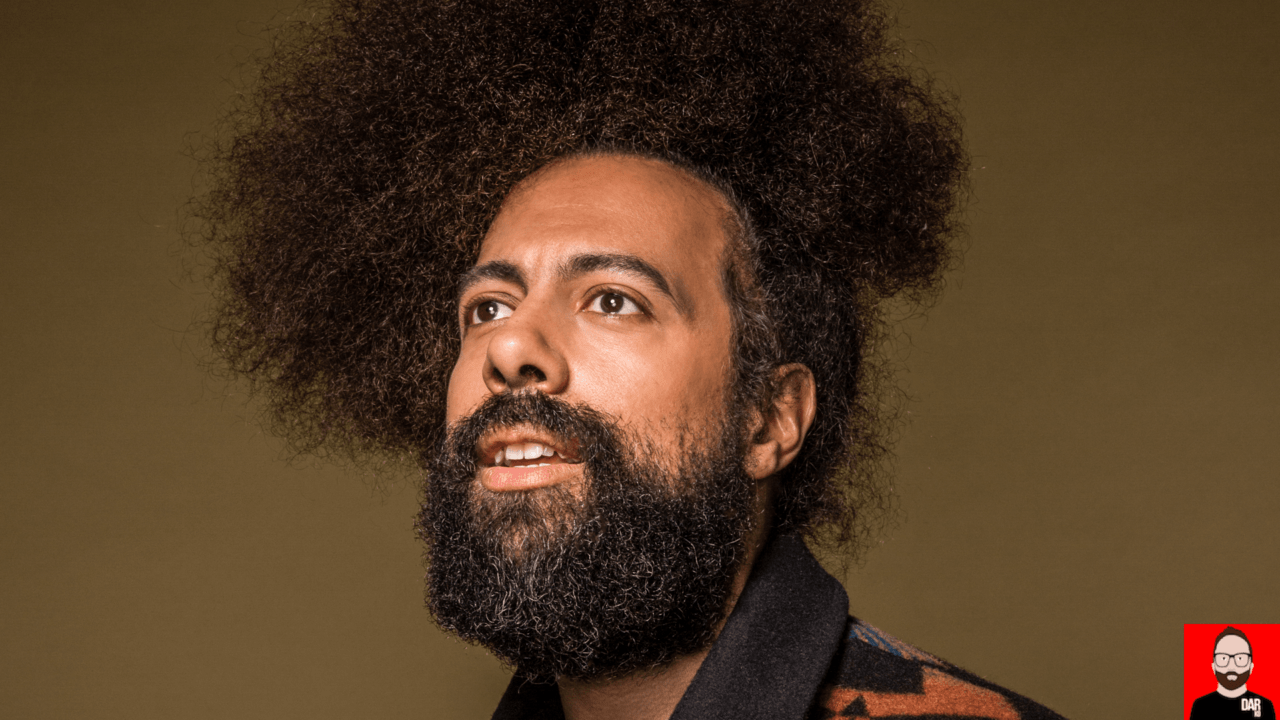 When Tejada mentioned that Watts was both into audio gear and watches my YouTube videos, I wondered if Watts might take the time to guest on the Darko.Audio podcast. Tejada made the introductions via Watts’ agent and we were set: from his Mom’s home in Montana, Watts talks about his work as a performer, the music he grew up with and the audio gear he has owned over the years. He also makes an excellent point about what it means to be an audio enthusiast: that we find pleasure in a broad range of hardware, irrespective of price point.

The The – Mind Bomb
thequietus.com/articles/16952-th…nniversary-review 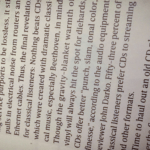 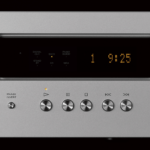