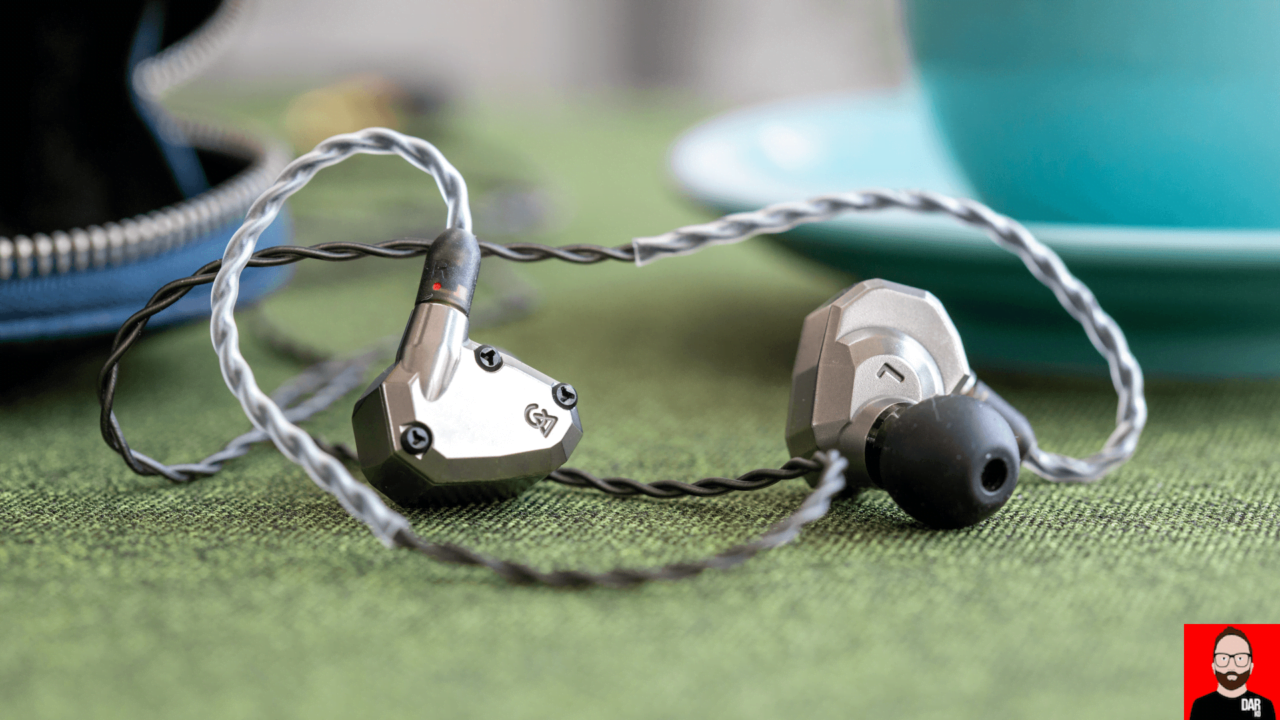 Putting the boot in is both reality and metaphor for Campfire Audio in 2020. A change to the IEM-building process would wave goodbye to fiddly work of positioning the drivers inside their top-tier models by hand. Instead, a moulded internal boot would neatly house each driver and acoustically shape its output.

This new and improved manufacturing method didn’t change the number of balanced armature drivers used inside the Andromeda – arguably the Portland manufacturer’s most successful IEM to date – but it did change the sound enough to warrant an official revision. Say hello to the Andromeda 2020 whose US$1099 asking remained unchanged. Catch up here,

The moulded boot also allowed Campfire to revisit the hybrid Solaris (1 x custom dynamic + 3 x BA, review here) whose capacious head staging and bountiful bottom end – that neatly rounded out even poorer recordings – came at a price that wasn’t only financial: a larger earpiece that, for some, didn’t always stay in place. Tackling this issue head-on, Campfire recently introduced the all-black Solaris 2020 (US$1499) whose earpiece is 20% smaller than its predecessor and ships with a new ‘Super Smoky Litz’ cable.

The third model to be announced in early May was the Ara (US$1299, see header image). Inside its titanium outer shell, the acoustically-modelled boot has extra work to do: it must accommodate seven balanced armature drivers but without a crossover.

A month before their official launch, Campfire Audio’s Caleb Rosenau proposed that I take a listen to the three new models. I agreed but also suggested they send the same set to Alessandro Cortini who, as an electronic musician and NIN guitar/synth player, had expressed his admiration of the company’s work during an earlier Darko.Audio podcast interview. Cortini owns the Solaris and Solaris SE and uses Campfire’s custom Solstice on stage.

A video would make the visual introductions as Cortini and I independently sought to understand how the Solaris 2020 compared to its predecessor and how the Ara differed from the Andromeda 2020.

A month later and we’ve now committed our thoughts to another episode of the Darko.Audio episode. Listen via SoundCloud, Spotify, Apple Podcasts or this embedded player:

Also mentioned in this podcast… 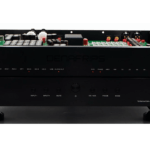 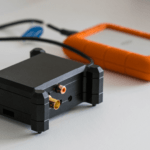