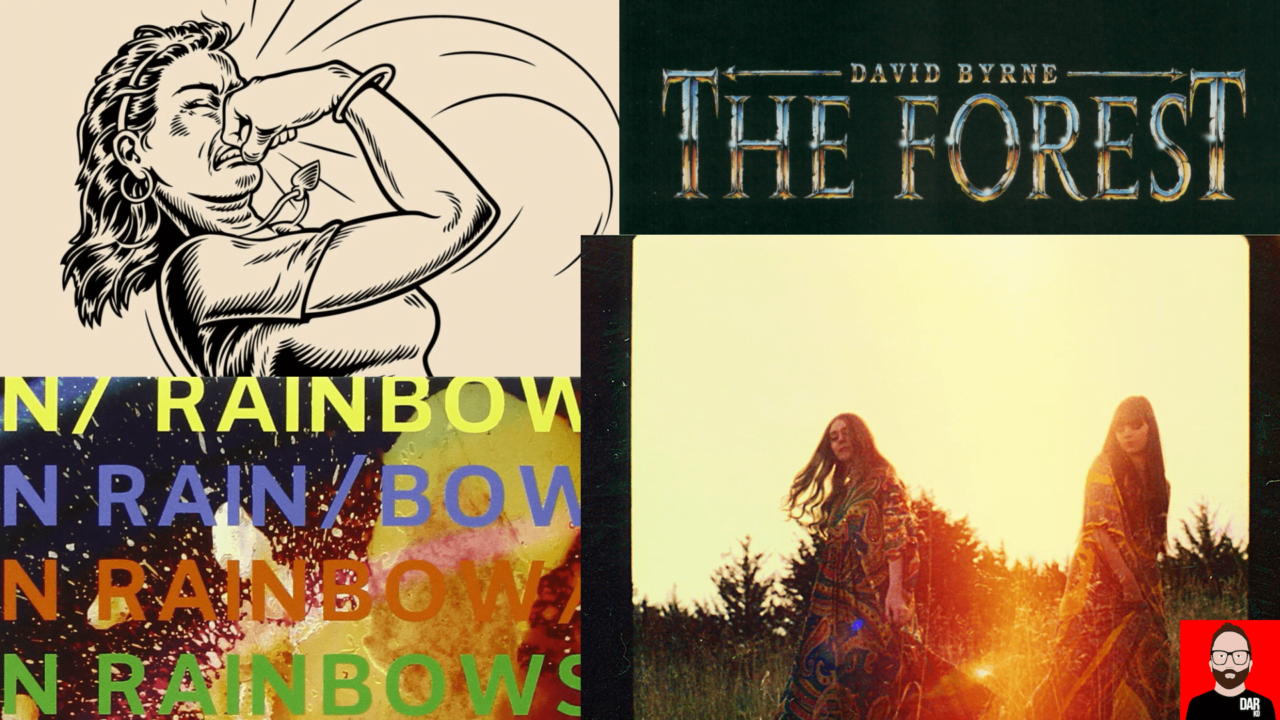 UPDATE: This poll is now closed. The file identities and poll results can be found here.

It’s not Christmas and it’s (probably) not your birthday but today (you blinked, you missed it) that contains two 16bit/44.1kHz FLACs. What are they? It’s a mystery! (For now at least).

The two Dropboxed FLACs aren’t Tidal or Qobuz rips. Neither are they compiled from my local library. At least, not directly. In between the music – 4 x 1-minute samples of rock, electronic, female vocal and avant-garde – and the FLAC files sit two unnamed (for now) source devices, their analogue interconnects and an A/D converter. Can you guess what they are? Of course, you can’t — but you can hear their sound qualitative differences, right?

Which of the two FLACs sounds most natural to you? Which one has the greater low-end punch? Which one reveals more detail? Which one offers greater dynamics? Is there one that stands out to you as a subjective best? Or is there no clear winner?

I’ll reveal the identities of the source devices, their analogue interconnects and how I captured them next week. And try to keep in mind that this is just a bit of fun. 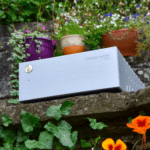 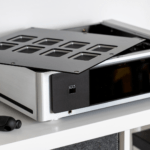