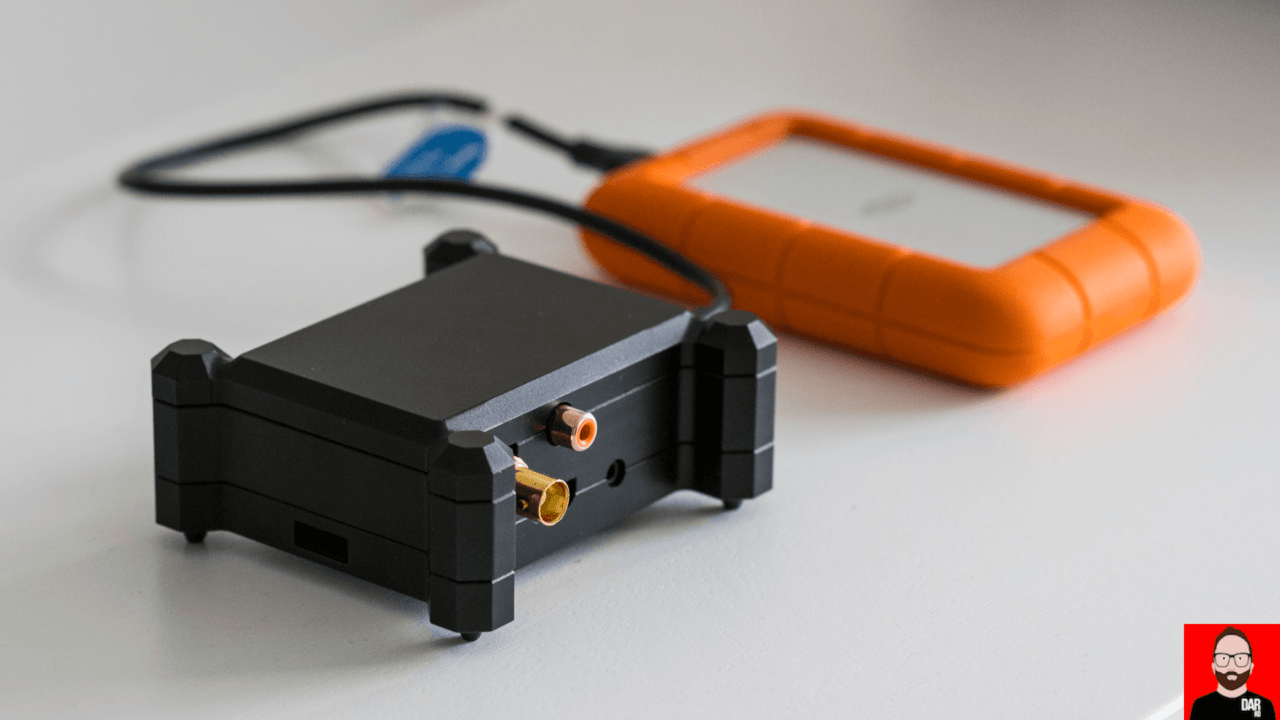 The Raspberry Pi, a low-power single-board computer, is a modern marvel. Selling for €50 with the official case and power supply, a Raspberry Pi gives audio folk super affordable access to network streaming. Burn an operating system to the Pi’s micro SD card, boot, configure (once), connect to a USB DAC and we’re off to the races! We covered the basics in Raspberry Pi 101.

Alternatively, PiCorePlayer installs Squeezelite to have the Pi emulate a Squeezebox whose extensive set of plug-ins gives us access to even more music streaming services: Tidal, Qobuz and Spotify Connect PLUS SoundCloud, Mixcloud, Pandora, Deezer, SomaFM and BBC Radio (among many others).

Through a combination of flexibility and affordability, the Raspberry Pi deployed as network streamer has us wondering about the competitiveness of entry-level third party network streamers. In-house software development and technical support teams don’t come cheap — a critical consideration when per-unit profit margins run $100 instead of $1000. Perhaps this is why Bryston and Pro-Ject (and hi-fi manufacturers more cagey about what’s under the hood) have based their streaming solutions on Raspberry Pi hardware? 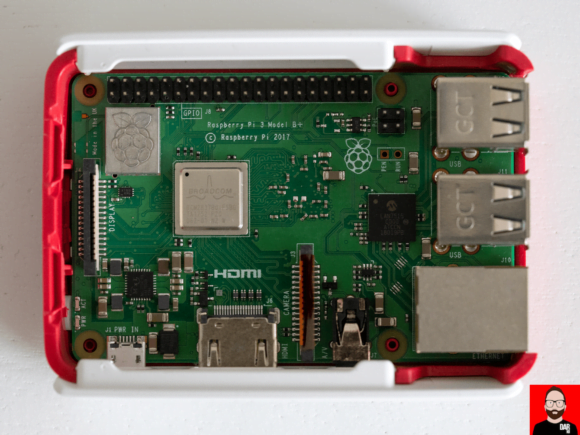 What about the server that supplies the audio streams to a Pi-based streamer?

Some UPnP implementations add server software that indexes the contents of a USB storage device inserted into the Pi’s side. The downside is we often note sluggish performance from larger libraries, forcing us back into a client-server setup. Furthermore, many UPnP setups fail to deliver gapless playback. Roon effortlessly handles larger libraries and has zero issues with gapless playback but its server software (Roon Core) is too resource-hungry for the Raspberry Pi. In other words, both UPnP and Roon call for a second hardware device (a PC or Mac, often tucked away out of sight) to run the server software that streams digital audio to the Pi.

Similarly, Squeezebox hardware – including a Pi running Squeezelite – relies on the presence of Logitech Media Server (LMS) somewhere on the network. Ten years ago, we’d run LMS on a PC or Mac but PiCorePlayer allows us to install and run LMS on the same Pi. Here the Pi becomes a server/streamer — an all-in-one solution that streams to itself to which we just add a hard drive full of music. Gapless playback was sorted on LMS years ago.

LMS looks a little long in the tooth until we add the mobile-device-compliant Material skin to the web interface. Prefer a dedicated control app? iPeng for iOS and OrangeSqueeze for Android have us covered, the latter offering content offlining capabilities for when we leave the house. And once we’re out and about, a VPN connection puts iPeng back on the home network for street streaming –  also possible on Android devices with the addition of the SqueezePlayer app. You can’t do that with Roon!

A €50 1) music streamer and 2) server that 3) integrates more streaming services than Roon, Volumio or any other Pi-capable streaming platform with 4) gapless playback and 5) offline content and VPN streaming possibilities. What’s not to like? As we will see in the following video, what we don’t pay for with money, we pay for with time:

Prior to version 4, the Raspberry Pi’s USB and Ethernet data shared a single data bus whose narrow bandwidth regularly introduced audible pops and clicks to a USB audio connection. That’s one reason to add a HAT. The other is reason is this: the vast majority of the world’s DACs remain susceptible to the jitter and electrical noise introduced by upstream devices. The ALLO DigiOne HAT pulls better sound quality from a 3B+ Raspberry Pi to even best the more costly Bluesound Node 2i’s digital outputs on all-round avidity and ease. 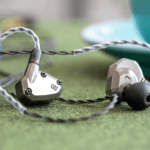 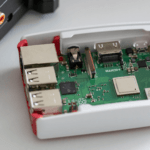