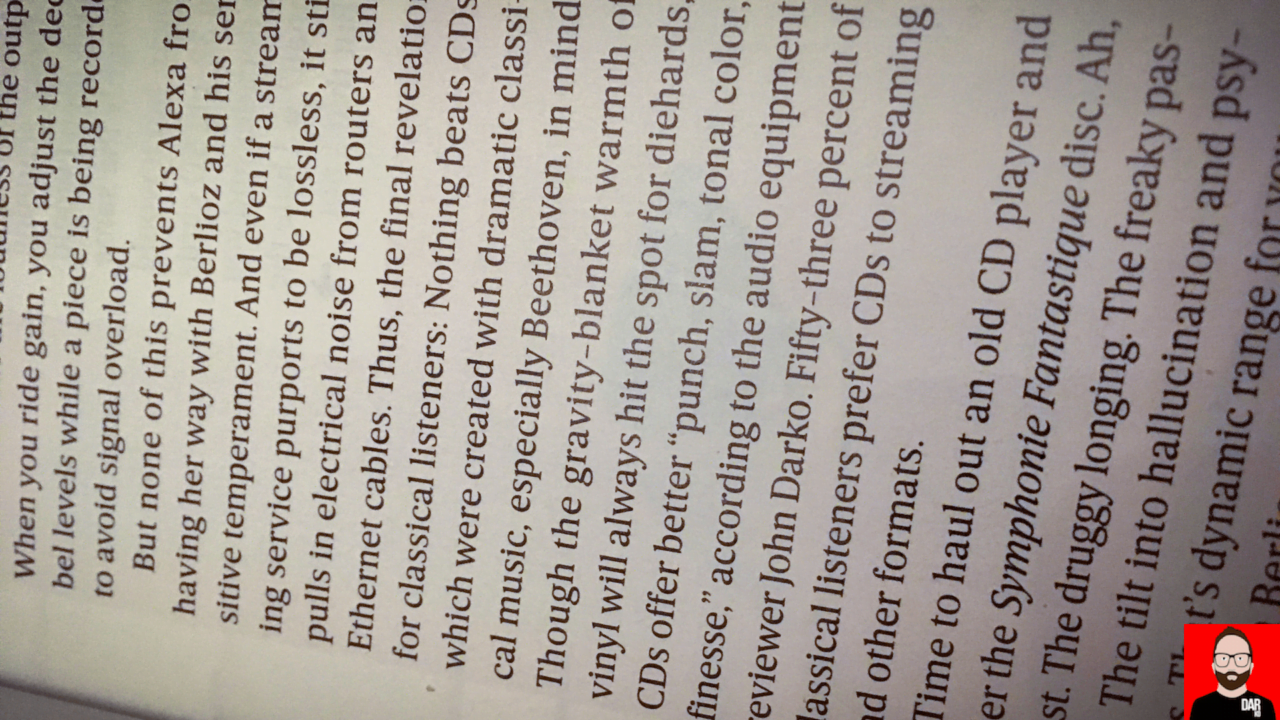 “We’ve heard this little scene, we’ve heard it many times.
People fighting over little things and wasting precious time.
They might be better off I think the way it seems to me.
Making up their own shows, which might be better than T.V.”

— “Found a Job” by Talking Heads

New people. If my work as a professional audiophile has one unwritten goal it is to reach new people. The Darko.Audio YouTube channel turned two last month and alongside our fast-growing podcast, it has helped me reach an audience that lives beyond the audiophile ghetto — that’s doubly important since the Coronavirus pandemic iced the audio show circuit.

Publications with far greater mainstream reach than my own are starting to take notice. Last year, the Schiit Modi 3 video was featured by YouTube megastar Jonathan Morrison. Earlier this year WIRED magazine took a swing and a miss at quoting (see above) the ‘CD’s not dead yet‘ video. Fortunately, the WIRED editorial staff were swift to publish a correction – that my comments on CDs weren’t specific to the format but a CD player. They also invited me to suggest a feature article topic that I might pen for them. Corona kicked that ball into touch. 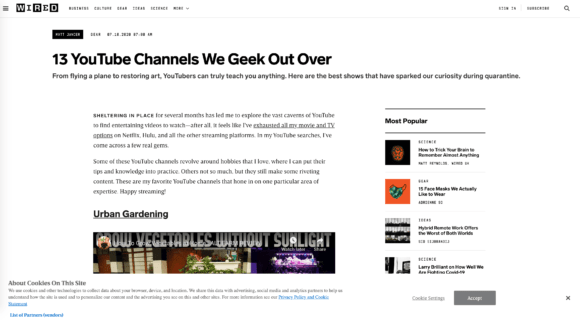 Two weeks ago, WIRED were in touch again. Would I allow them to feature one of my videos in a piece about their favourite YouTube channels? You bet I would: WIRED’s ‘13 YouTube Channels We Geek Out Over‘ went live on Friday. To be placed alongside Potato Jet‘s wide-eyed enthusiasm for camera gear and The Global Cycling Network by one of the USA’s most-read tech magazines is an honour indeed. Hello, more new people!

Enough with the self-congratulation. Time to pay it forward. Here are five YouTube channels that I like to geek out over:

You’ll often see Terry Ellis at audio shows wearing a body harness that straps a full-size camera, a pair of microphones and Audeze headphones to his chest. With this rig, Ellis captures the visual and audible essence of show demos. At home in his fully treated listening room, Ellis recordings tease out audible differences between different hardware configurations; the deltas are enough to make me sometimes question my own hard-line stance on the unreliability of YouTube-based hi-fi demos. That Ellis is gentlemanly enough to let us agree to disagree speaks to the man’s character as one of the least cynical, least ego-driven members of the reviewer community. Recently, Ellis Eastender kicked his day job to the curb to make PPS his full-time job. More power to him.

Amos Barnett (aka Currawong) is an Australian living in Fukuoka and a staple of the Japanese headphone scene. The man’s Head-Fi.org-hosted written coverage of Japanese headphone shows dates back years. Barnett’s extensive hands-on experience with numerous headphones, headphone amplifiers, DACs and portable players (often seen in the background of his YouTube videos) speaks volumes about his dedication to the art and science of headphone listening. The man’s video coverage of headphones, portable audio gear is thorough and well-considered. Barnett isn’t one to get drunk on forum hype and he never lets his enthusiasm spill over into hyperbole.

Mat Taylor’s ‘Retro-tech documentaries’ are some of the most informative on YouTube and contrary to the channel name, the narratives are anything but negative. As Techmoan, Taylor looks at outmoded audio technology through a modern lens and, of course, with the benefit of hindsight. This is my goto channel when I want to catch up on the finer points of DAT, minidisc, cassette tapes, reel to reel, 8-track and laserdisc — audio technologies that predate my 2010 entry into the hi-fi gear review field.

“Неортодоксальный видеоблог о музыке, технике и выпивке от главреда журналов Stereo&Video и What Hi-Fi?”. Russian speakers will be one step ahead of Google Translate’s rewriting of Borzenkov’s YouTube ‘About’ bio – “Unorthodox video blog about music, technology and drinking from the editor-in-chief of Stereo & Video and What Hi-Fi magazines” – but you don’t have to understand Russian to know that Borzenkov’s enthusiastic take on hi-fi gear is infectious. I watch his videos to remind myself of the potency of body language and tone of voice when talking about high-performance audio gear on camera. Also: drinking?

YouTube and camera review channels are a hand-in-glove fit and whilst many of the bigger channels’ exhaustive coverage or the camera world pull in substantial subscriber numbers, they often feel a little too samey and self-important. Enter Canadian Kasey Stern whose Camera Conspiracies channel is infused with a healthy dose self-deprecation. There’s plenty of tech info on offer but the never-ending pursuit of the perfect camera provides the perfect platform for Stern’s Monty Python-esque sense of humour: the Canon Cripple Hammer, ‘Loser’ photographers and, more recently, a one-time joke video about Tony Northrup’s indiscriminate use of bokeh that has subsequently seen Stern consistently refer to his own aperture settings as ‘Toneh’. The hi-fi world needs a channel like Camera Conspiracies — where all we want is the perfect stereooooooo. 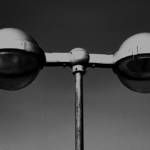 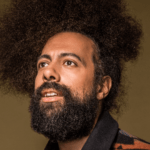