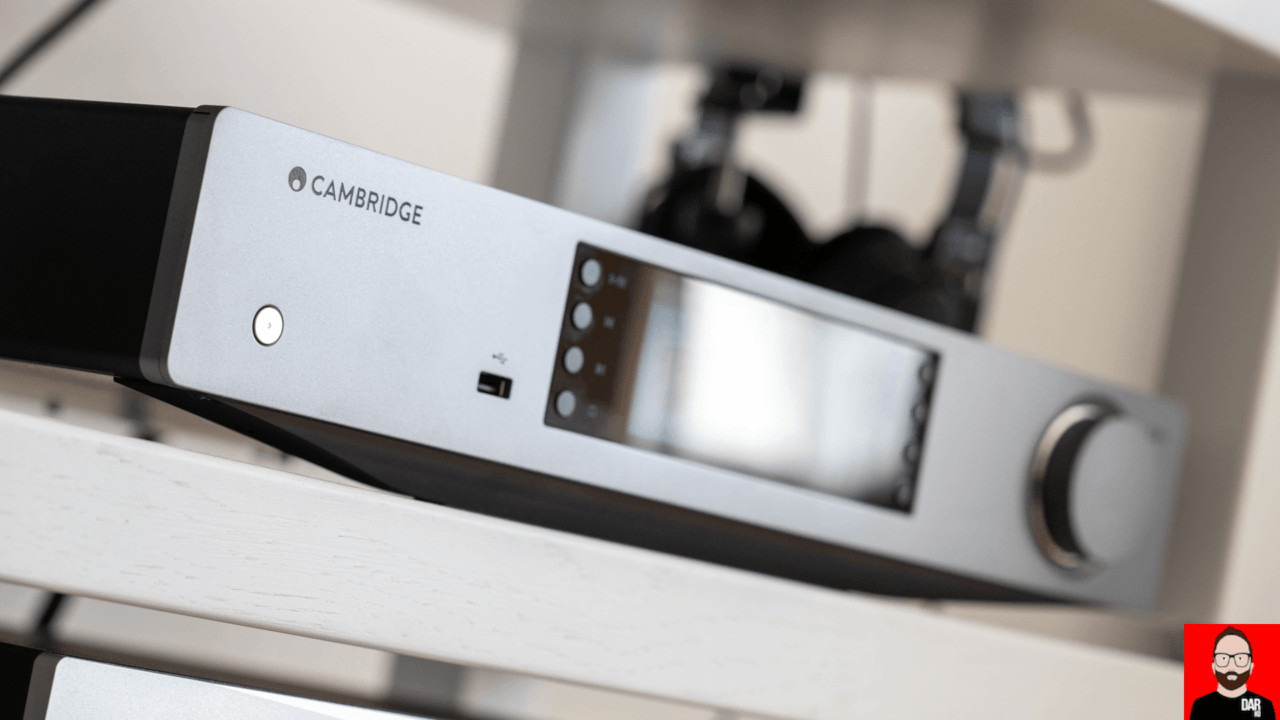 In-house comparisons. For the Cambridge Audio CXN (V2) (US$1099/€1099), one might finger the Naim Uniti Atom as a contender. After all, it too offers the Holy Trinity of streaming – Roon, Spotify Connect, Chromecast Built-in – and a colour front panel display plus a Zigbee remote that forgoes the Cambridge unit’s line-of-sight reliant infra-red. But no: at US$3299, the Naim sells for three times the Cambridge’s asking. The Naim is long was from being a comparatively priced rival. Moreover, it’s not the same type of product. The Unit Atom is an all-in-one streaming amplifier to which we just add loudspeakers; a 40wpc Class A/B module comes built-in. To the CXN (V2), we must add loudspeakers and an amplifier. To run the Naim as a streaming pre-amplifier only would be akin to sitting at the wheel of a car on bricks.

That leads us into five more thoughts about this very capable streaming DAC:

1. The CXN (V2)’s analogue outputs can be set to operate in fixed or variable modes. The latter opens up digital pre-amplifier possibilities for those wanting to directly drive a power amplifier. For me, the reality of going power amplifier-direct with a DAC’s volume attenuation rarely lives up to the expectation implied by its simplicity. Dispense with a traditional pre-amplifier and the sound comes on as fast and quicksilvery but it lacks body. The Cambridge driving a Mytek Brooklyn AMP proved no exception. Only by inserting a Schiit Freya+ pre-amplifier (with solid-state mode engaged) between the CXN (V2) and the Mytek do we get properly fleshed-out players showing decent dynamic muscle, albeit it at the expense of some of the two-fer’s lickety-split zippiness. Perhaps this is why Cambridge doesn’t offer a matching power amplifier for the CXN (V2) but the CXA81 and CXA61 integrated amplifiers? Also, note how Cambridge describe their more luxurious Edge NQ for which a matching power amplifier is available: “a pre-amplifier with network player”. 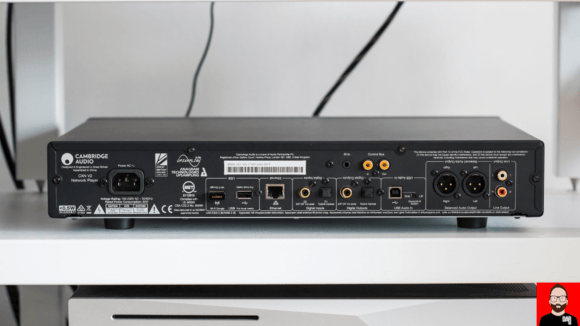 2. Sometimes we shoot a video only to find a mistake once the footage has been loaded into Adobe Premiere Pro for editing. There are no reshoots. If a flubbed word, misspoken model name or technical inaccuracy cannot be edited out cleanly, the whole section must go. Such was the case with the CXN (V2) video which originally contained a brief comparison to the Bluesound Node 2i (€549) only to later meet the cutting room floor due. With only a single TOSLINK input, the Canadian is more network streamer than streaming DAC. Its hardware controls are limited to a top plate touch panel. There is no colour display. It offers Roon Ready and Spotify Connect but no Chromecast Built-in. The Bluesound is also half the price of the Cambridge piece. Comparing their single-ended analogue outputs (because the Node 2i doesn’t do balanced), the CXN (V2) exposes us to a little more inner detail but a substantially more expansive soundstage. On digital outputs, a coaxial socket feeding the Hegel H390’s internal DAC, they pull up the same. 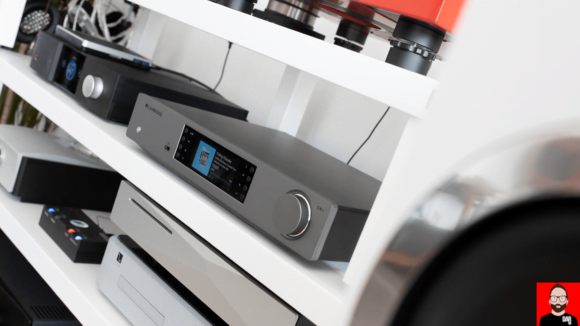 3. What about doubling our rival spend to take in AURALiC’s Altair G1 (€2199), which: matches the Cambridge on XLR balanced outputs, colour display and volume/menu rotary; adds a very good sounding headphone output that the CXN (V2) doesn’t have; but, like the Bluesound, gives us only two-thirds of our Holy Trinity – Chromecast Built-in is MIA. Comparing balanced analogue outputs, the CXN (V2) matches the AURALiC on soundstage width and height but not on depth. The Brit’s sense of clarity and detail retrieval is also bested by the Chinese/American’s cleaner window on the music. The Altair gives us no digital output to compare to the Cambridge’s.

4. Listeners prepared to get into the Raspberry Pi game, where Chromecast Built-in has yet to make an appearance and touchscreens are optional DIY add-ons, the ALLO DigiOne Player’s BNC output is smoother and cleaner-sounding than CXN (V2)’s own coaxial. This is one area in which Cambridge could improve the CXN (V2) but it remains small potatoes in the context of the full-width unit’s far more convincing user experience, which includes an IR remote’s ‘RHCP‘ button. Feel free to replace the Chilli Peppers with your least favourite artist. 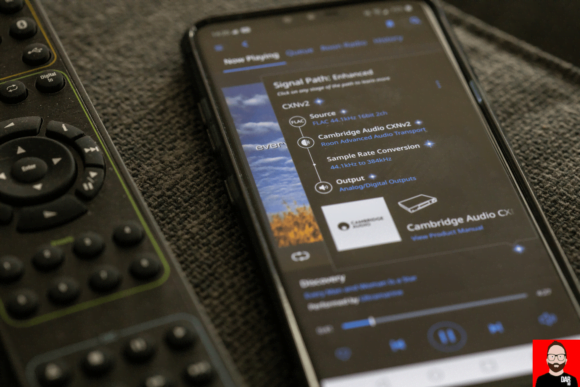 5. Lastly, a word about upsampling. Cambridge summarises their 32bit/384kHz ATF2 digital filter here. Upsampling calculates (through interpolation) new samples to sit between the originals but this does not constitute new audio information — so why bother? Two reasons: 1) to have greater control over the mathematical coefficients, which are non-integer for 44.1kHz –> 384kHz, and 2) to position the post-decoding low-pass analogue filter much further north of the 20kHz limit of the audible band, giving it a gentler slope to reduce phase errors and the risk of aliasing artefacts spilling into the sub-20kHz frequency range. Hans Beekhuyzen and Paul McGowan go deeper on upsampling in their respective videos here and here. 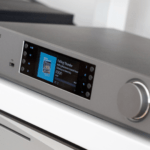 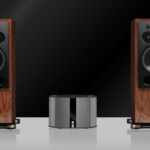