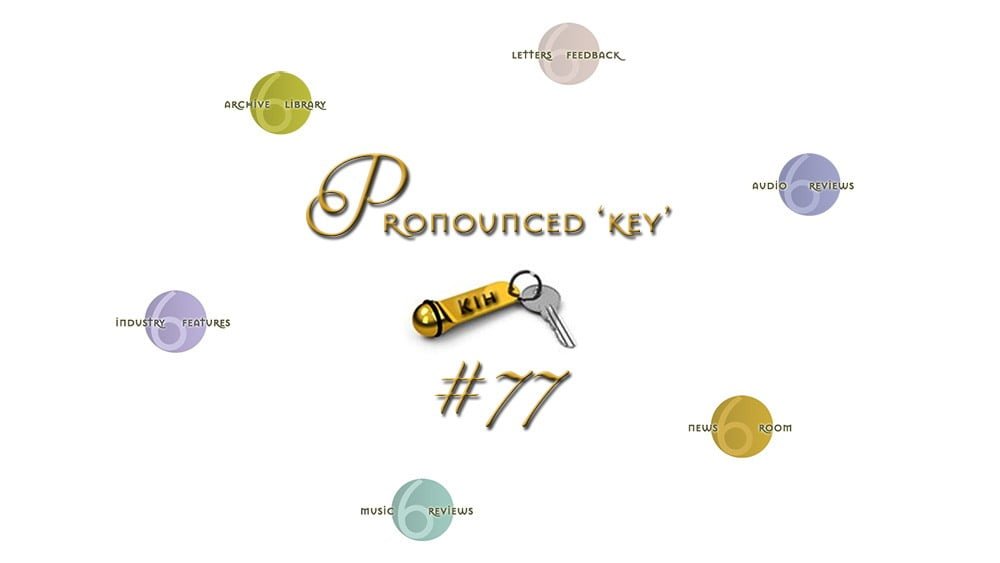 A while back one of my writers was solicited to review new Chinese DAC Pegasus from new brand Musician Audio. As is policy, he checked with me first. Looking at their web link, I couldn’t help but see Denafrips, from the specs (discrete R2R up to 1’536kHz, DSD 1’024 with 32-step FIR filters, USB transceiver on an STM32F446 AMR-based MCU) to the presentation to how the top cover lip slips into a fascia groove to require only two rear-panel bolts. The insides were a bit different however and instead of many small capacitors featured fewer bigger ones.

Having reviewed various Denafrips models, I contacted global reseller Vinshine Audio. I asked what if anything they knew about it. Alvin Chee replied that a few years back, a Chinese businessman had contacted Mr. Zhao of Denafrips. He wanted to place a sizable order for Denafrips Ares DACs and sell them inside the Chinese market. Soon afterwards those units began being advertised to global buyers in violation of the exclusive arrangement Vinshine Audio have for the brand. Alvin’s response was a grey-market warning on his Vinshine Audio web portal. It alerted customers that any Denafrips product bought elsewhere wasn’t eligible for Vinshine Audio customer service, Windows drivers, repairs or any other support. 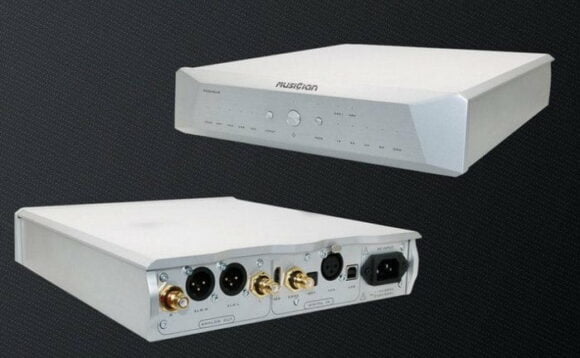 By looking at the same Pegasus photos I’d seen, Alvin confirmed that the product seemed based on the Denafrips Ares II platform. He suspected that after the grey-market exercise, the same businessman had asked Mr. Zhao to create his own brand by committing to an attractive volume order. When I asked why Mr. Zhao hadn’t informed his long-standing business partner Alvin of such an arrangement, he shrugged his virtual shoulders. “Mr. Zhao probably thinks that if one Alvin is good, two Alvins must be better”. Very earnestly, he also explained that due to his efforts, Denafrips sales were growing and the company now had more employees. He could easily see why Mr. Zhao might want to expand sales with a separate second brand and different distribution network.

Next, I contacted Musician Audio’s sales manager Willing who had approached my writer. I explained that the specs and certain features of Pegasus reminded me very much of Denafrips and was this in fact re-badged product. He replied that “Musician and Denafrips are two independent brands. No copy problem.” When I asked whether he could at least confirm that both brands came from the same factory and designer, he explained that “having two or three brands side by side from the same factory is very common practice in China and nobody complains about it”. When I asked about the grey-market incident, he avoided the subject. My exchanges with Willing felt deliberately evasive so I declined his review solicitation.

The first published review for Pegasus contains this paragraph: “Do note that a young team doesn’t mean they don’t have the knowledge or the experience in working and developing such devices as clearly, they do! With more than 20 years of research and development under their belts, they know how to create and design and after closely inspecting their first product, I felt that for myself. Did they develop some of the famous R2R DACs of the past? Most probably they did, but I will leave that mystery unsolved as Musician-Audio team wants to be known for their newest creations and not for their old bastard children.”

One then wonders why, out of the blue, the review’s very last sentence reads “Oh, before you ask me, it beats the hell out of Denafrips Ares.”

Especially in digital, OEM solutions are very common. Be it the popular Amanero USB transceiver or before it, the M2Tech version, the dCS Ring DAC module as licensed by Arcam, the Andreas Koch DSD module licensed to Nagra or MSB discrete R2R OEM modules showing up elsewhere, the outsourcing of hi-tech subassemblies is a common business practice in the West and usually openly acknowledged.

Outsourcing complete offshore builds are common as well but often unacknowledged. Other brands are very open about it. For example, Prima Luna products were built by the government-operated Cayin factory in China, sister brand Mystère by privately owned Melody Valve Hifi also in China. As executed, their circuitry is the property of the Dutch designers. This conforms to NAD’s original “designed in the UK, built in China” model.

What isn’t common in the West is for one established designer and brand to split off into a second or third brand to promote those as fully independent entities. If PS Audio wanted to grow their business for example, do we really expect them to start Highway 66 Hifi, use the same core tech slightly repackaged, then claim that the team behind it might be new but has 20 years of experience?

What is business as usual, what isn’t? Is unusual business simply the business of the future?

Still outright frowned upon by most in the West is fastidious cloning as happens in China’s infamous fake Rolex industry. Naturally, the watch industry if rife with copies. If they’re not perfect clones but appropriate only certain design cues, such watches are colloquially known as homages. If they’re virtually identical simply under a different label, they’re considered rip-offs. If they’re identical and use the original’s name… well, they ought to be criminal and prosecuted as such.

Back on hi-fi reviews, do such considerations wrongly mix politics with audio? Should reviewers and editors care? Should I have accepted Musician Audio’s solicitation and pretended I didn’t see the Denafrips connection? Should I have written up Pegasus but mentioned my behind-the-scenes attempts to gain further insight into it?

Is there a line one ought to toe? If so, where exactly is it? Does it matter whether product is sold by reputable dealers/distributors or anonymously over eBay, Amazon, Ali Baba & Co.? What happens when you need service? Should a reviewer intone “buyer beware” and wash his hands? These and related questions have occurred to me since the Pegasus incident. I have my own answers. But they clearly needn’t be yours. But you might think on just what your answers are…

Postscript. To conclude even-handedly, I also asked Mr. Zhao. He responded by personal email which Alvin Chee translated for me. Mr. Zhao explained that besides his own brand Denafrips, he is also in the OEM/ODM business to keep his large crew of 50 workers and engineers busy and employed. All of those OEM/ODM contracts are protected by non-disclosure agreements. Neither he nor any of his business partners can go into any specifics. Whilst we might prefer de facto answers, the very nature of original equipment manufacture and design forbids them. We must respect that and the fact that Mr. Zhao makes decisions to support a big factory with a growing number of employees. 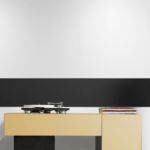 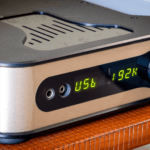