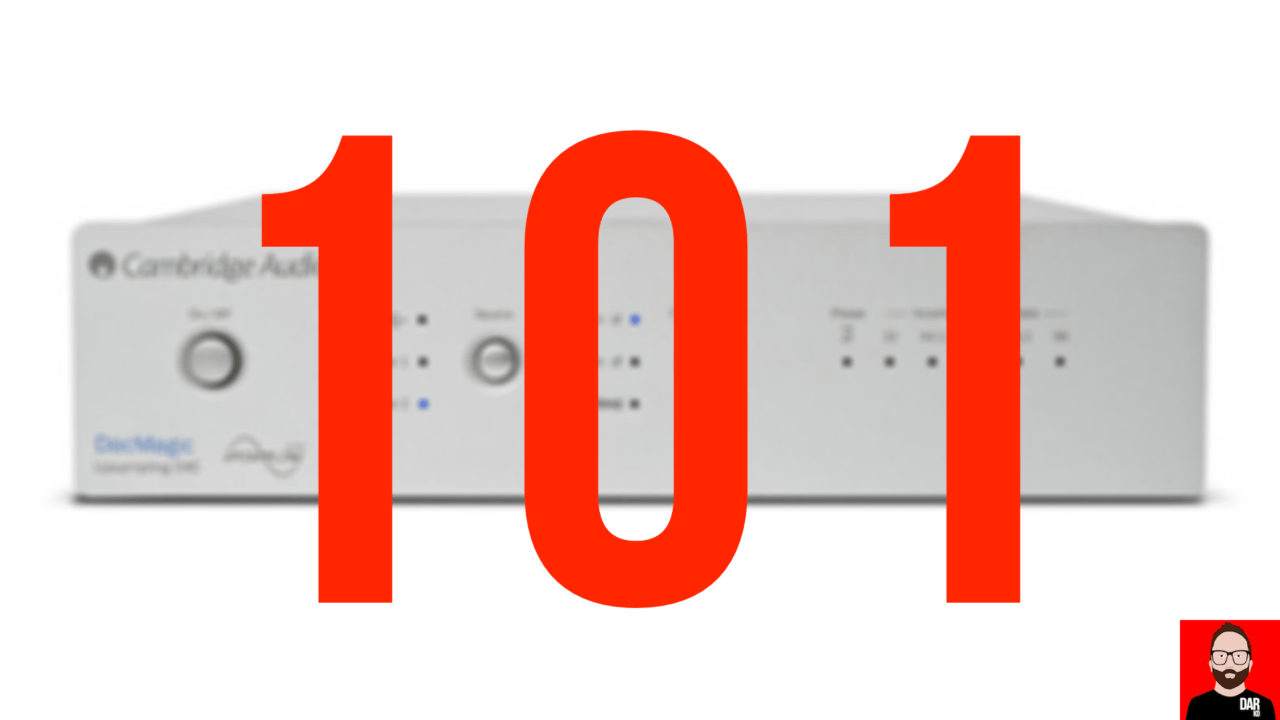 And you may ask yourself: “Do I need a DAC?”. Chances are, you already own one.

There’s a DAC in every smartphone – converting the ringtone (stored as a digital file on the phone) into an analogue signal that is handed off to a tiny amplifier that powers the phone’s loudspeaker to ensure we are properly notified of an incoming call or message. That same DAC also converts digital call data arriving at the phone over Wifi or 4G into an analogue voice that we hear via the same tiny amplifier and loudspeaker set. We’ve gone back to basics. DAC = digital to analogue converter.

A DAC sits behind every smartphone’s 3.5mm socket or the supplied dongle that helps it do without. If we’re listening to music, the DAC converts Spotify, Apple Music or Tidal’s digital streams, arriving at the smartphone via 4G or WiFi, into an analogue signal before handing off the signal to an equally tiny amplifier that drives the directly connected headphones.

There’s a DAC in every laptop. It converts digital audio to analogue so that we may hear sound from the laptop’s built-in loudspeakers or from a pair of wired headphones plugged into a side-mounted 3.5mm socket. A tiny amplifier inside the laptop drives both. 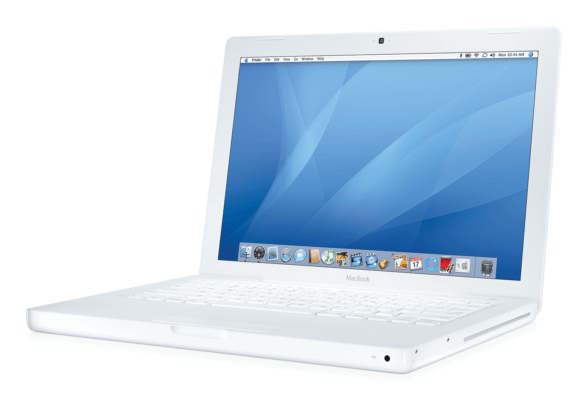 We might think of a Sonos Connect as a laptop that contains no internal loudspeakers or headphone socket. That means there’s also no internal amplifier. Instead, the Connect’s internal DAC converts incoming digital audio streams arriving via WiFi or Ethernet to analogue for the benefit of the twin RCA sockets used to connect the Sonos to an external amplifier.

There’s a DAC in every pair of wireless headphones. A digital audio stream arrives at the smartphone over Wifi or 4G before being sent digitally to the headphones via Bluetooth where it is converted to analogue (voice or music) for the internal amplifiers that drive each channel’s transducer. Wireless headphones manufacturers, by necessity, bypass a smartphone’s internal DAC to use their own.

We could optionally do likewise, pulling digital data from a smartphone using USB to send it into an external DAC for conversion to analogue. Ditto laptops.

On the Sonos Connect or Port, we find no USB socket. Instead, we’d pull digital audio from the device using an audio-specific protocol co-developed by Sony and Philips called S/PDIF. Here we have the choice of (optical) TOSLINK or (electrical) coaxial.

Now the question presents again, this time in a more refined form: “Will an external DAC sound better than my device’s internal DAC?”.

This video picks up the story in audio/visual form:

I first tackled this question in 2009 with Cambridge Audio’s revived DACMagic. I used it to pull digital audio from a Logitech Squeezebox Touch via TOSLINK, thus bypassing the Touch’s internal DAC in favour of its own. Hooked into the same hi-fi system – a pair of Krix loudspeakers and a REDGUM integrated amplifier – the DACMagic pulled more detail from the music but lacked a little of the Touch’s body.

A more clear cut improvement was heard when comparing Cambridge’s D/A conversion smarts to that of a 2008 Macbook. The DACMagic, extracting digital audio from the Apple laptop via USB, sounded more alive and vibrant than the laptop’s own internal conversion.

Smelling blood, I soon stepped up to the Peachtree Audio Nova: a handsome-looking loudspeaker amplifier with its own ESS Sabre 9006 DAC chipset. It positively trounced the Macbook (connected via USB) and the Squeezebox Touch (connected via coaxial) on soundstage scale, detail retrieval and dynamic muscle.

Ten years down the line and we don’t have to spend as much money to improve our listening experience as we did back in 2010. Many $99 DACs now give us better sound quality than those found in many smartphones and laptop computers. To learn to what degree, we must engage in a little trial and error with our own hi-fi system (and not someone else’s). And to unearth the best value DAC, where we deem marginal returns on additional dollars spent no longer ‘worth it’, we must look to our own bank balance (and not someone else’s). 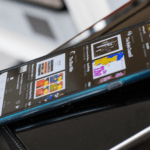 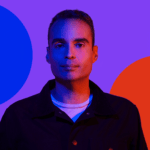