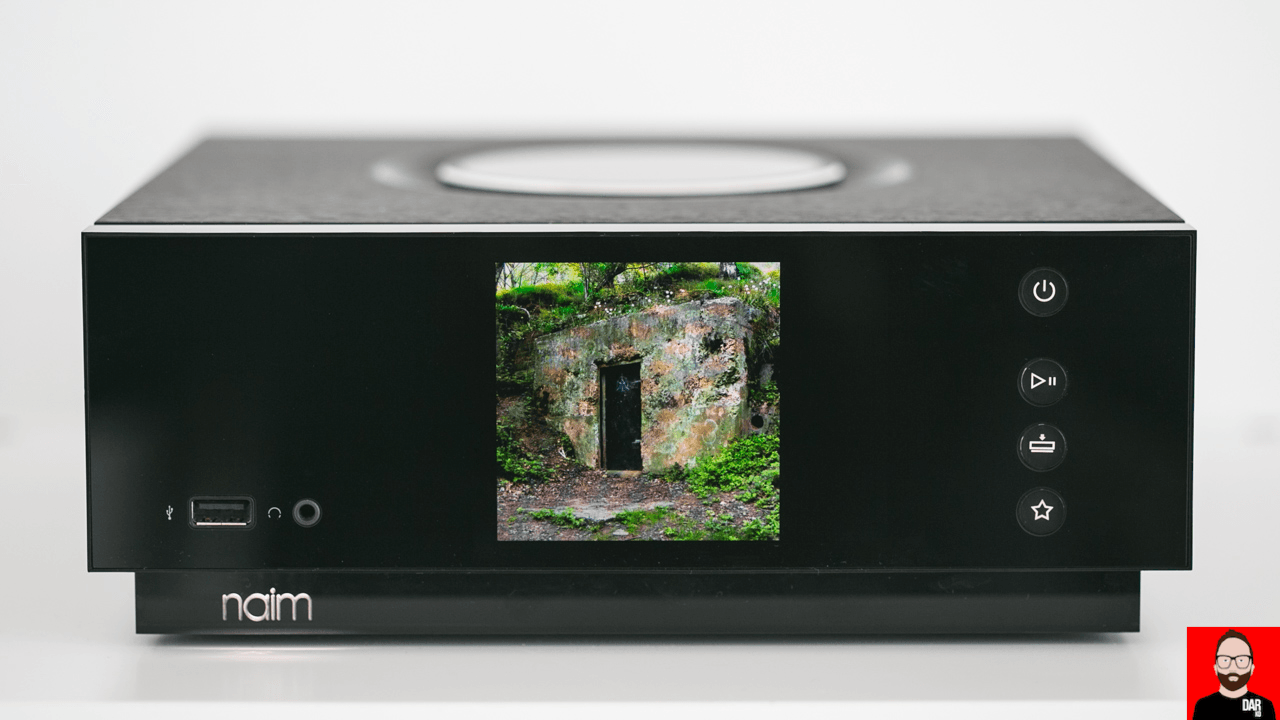 Dealbreakers. We each have our own sensitivities to a hifi product’s functional quirks and oddities. Regular readers will know of my penchant for DJ mix CDs and live albums, which makes me particularly sensitive to a network streamer’s ability to play gaplessly. Other listeners will just it shrug off. I’m perfectly OK with the all-plastic credit-card remote control that ships with REDGUM amplifiers and yet I’ve seen online chatter that pegs it as a no-go. I find very few heavy headphones agreeable to long-term listening but Audeze wouldn’t be where they are today without a customer base who find the heavyweight nature of their headphones a non-issue. Some people find the Tidal app’s top-line promotion of black music a turn-off. I couldn’t care less what a streaming service suggests that I listen to; I search for and play my own choices.

In other words, dealbreakers are rarely universal. For some, a functional quirk might be reason enough not to press go on a purchase decision, irrespective of the product’s audible prowess. For others, odd behaviour from a product that’s otherwise first-class might be a minor inconvenience that we tolerate. That brings us to Naim’s Uniti Atom: “Future-Fi for Music-First Audiophiles”. 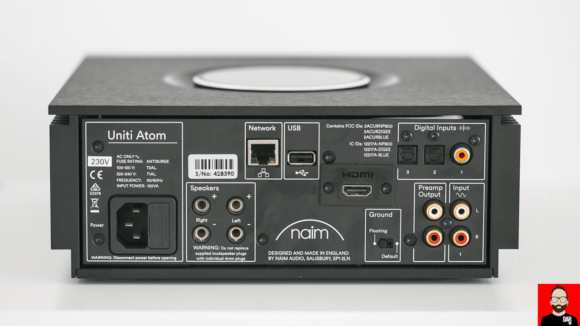 Launched at RMAF 2016, the Uniti Atom is not a new product. It would have been Product of the Year 2017 on these pages had the first production not sold out that same year, obliging yours truly to wait until 2018 to get his hands on a sample.

Back then, we’d only just started shooting videos professionally. Not knowing how they would be received, we started tentatively, shooting products intros, posting them to Vimeo and then embedding those videos in articles that picked up where they left off. It would be a few months until we would shoot complete YouTube-ready video reviews.

Two years on, the Uniti Atom remains one of the finest products that I have ever reviewed. A more recent video (“The HOLY TRINITY of music streaming w/ NAIM’s Uniti Atom“) celebrated, once again, its tidy form factor, industrial design, volume wheel, front panel display and remote control before honing in on its auto-switching streaming protocol support. The way I see it, Roon, Spotify Connect and Chromecast Built-in collectively leave no streaming service behind. Google’s Chromecast is currently the only way to have the hardware pull down a SoundCloud stream without it first travelling through the smartphone on which play was pressed (as it does with Bluetooth and Apple AirPlay).

In that video, I commented on how the Naim box stuttered for a few seconds as it took over the streaming from the host phone. This has been an issue for as long as I’ve had the Uniti Atom. An issue that I’ve always deemed trivial in the context of the streaming amplifier’s astonishing form and function. As a reminder, here’s how I breezed past the issue in the ‘Holy Trinity’ video:

And yet a handful of YouTube comments spilling in the wake of that video – plus some observations from a friend who bought a Uniti Atom on the back of that same video – reminded me that not everyone sees the Naim’s SoundCloud stutter the way I do. For some, it’s a dealbreaker. I’ve shouted far and wide about how much I dig this streaming amplifier and I shouldn’t gloss over any gotchas.

Instead of trying to explain the SoundCloud stutter in more detail, how about I show you what it sounds (and looks like)? You can then make up your own mind as to its status as a possible d-d-d-dealbreaker.

For reference, the Uniti Atom’s firmware currently sits up to date at 3.4.0.4492 and its stream stuttering does NOT present with other streaming services run through the Naim’s Chromecast input (nor Roon nor Spotify Connect).

The stuttering only shows up when SoundCloud streaming is first instigated via Chromecast and does not affect additional songs played in the same Chromecast session.

In this video, you’ll see me: 1) push play on a Cathal Coughlan song hosted on his SoundCloud profile; 2) push the Chromecast button in the top-right of the screen; 3) nominate the Naim as the recipient of that Chromecast stream. Notice how the Naim’s screen goes blank on artwork display – another intermittent SoundCloud issue. Soundwise, you’ll first hear audio from the LG V40 smartphone, then silence, then the audio picked up by the Naim and sent to the GoldenEar BRX loudspeakers, which prove far more of copacetic match than the Klipsch Forte III:

(3/3) Showing you how the Cambridge Audio CXNv2 handles the same SoundCloud stream. More info on Darko.Audio.

We’re often more inclined to live with certain functional quirks when our audio technology sits at the bleeding edge of what’s possible. As well polished as it was at launch, it took Apple several years to bring gapless playback to the iPod. Many of us ran Rockbox in the interim. Software isn’t easy – even for American tech giants like Apple – and getting it right can prove hugely expensive. Just ask any hi-fi manufacturer iteratively working on their own streaming platform. Naim is no doubt aware of the stuttering issue and working on a fix.

I can easily live with the Uniti Atom’s SoundCloud stutter and an ongoing screen-sleep issue because in every other respect the Naim unit is a modern marvel. But, just like my earlier reporting on the same, near-flawless isn’t flawless. 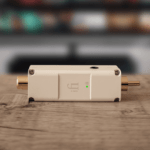 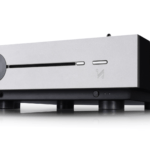