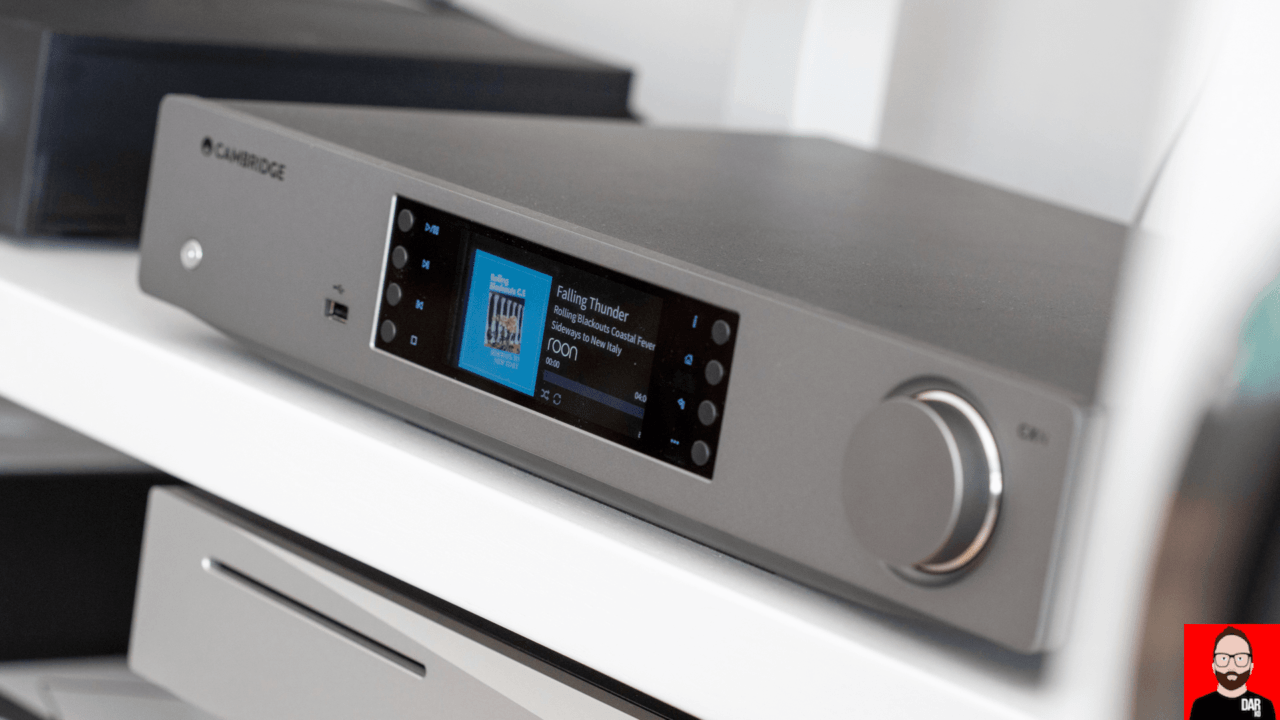 The €1099/US$1099 Cambridge Audio CXN (V2) is a DAC. Its digital audio inputs are routed through Anagram’s ATF2 24bit/384kHz upsampling filter and a 2 x Wolfson WM8740-based DAC circuit to spill from a choice of balanced XLR or single-ended RCA analogue inputs. Hard-wired inputs number three: TOSLINK, coaxial and USB, which can be run UAC 1 (max 24bit/96kHz) or UAC 2 (Windows driver required). Neighbouring digital outputs – coaxial and TOSLINK – bypass the Wolfson DACs and digital filter to hand off any incoming digital stream to an outboard DAC. Why would we do that?

A 4.3″ full-colour display points us at the answer. The CXN (V2) is also a network streamer, powered inside by Cambridge’s ‘Black Marlin’ streaming board. The companion StreamMagic app (iOS/Android) takes care of UPnP sources – over the network or from inserted USB media – and directly integrates Tidal and Qobuz. Tidal Hifi users should note: at time of writing, the CXN (V2) does not support MQA. 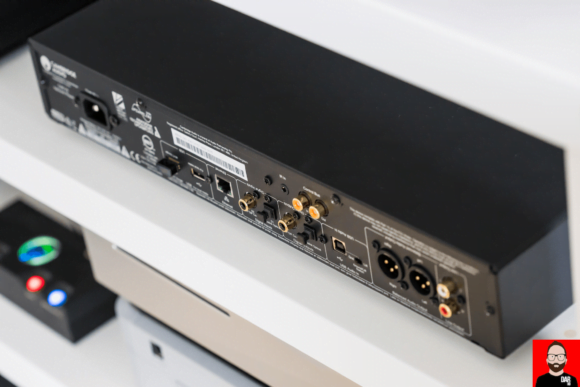 However, anyone following this product’s lifecycle will know that only Spotify Connect and Apple AirPlay were offered as alternatives to StreamMagic streaming at the time of the CXN (V2)’s 2018 launch. Thankfully, Cambridge didn’t sit on its hands. Firmware updates added Chromecast Built-in and Roon Ready in September 2018 and March 2020 respectively, thus completing this commentator’s Holy Trinity of streaming where no service – not Roon, not Spotify Connect and not Chromecast Built-in – route the cloud stream through the smartphone that instigates it. We can’t say that about Apple AirPlay 2 (also supported by the CXN (V2)) or Bluetooth (enabled via an optional dongle).

And yet, it’s Cambridge Audio’s attention to detail – the CXN (V2)’s menu system and its effortless hardware controls, its web interface, its remote wand – that round out this unit’s feature set to lay the bedrock for a user experience that’s effectively flawless: 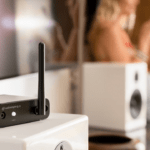 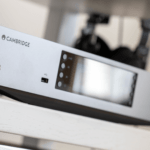