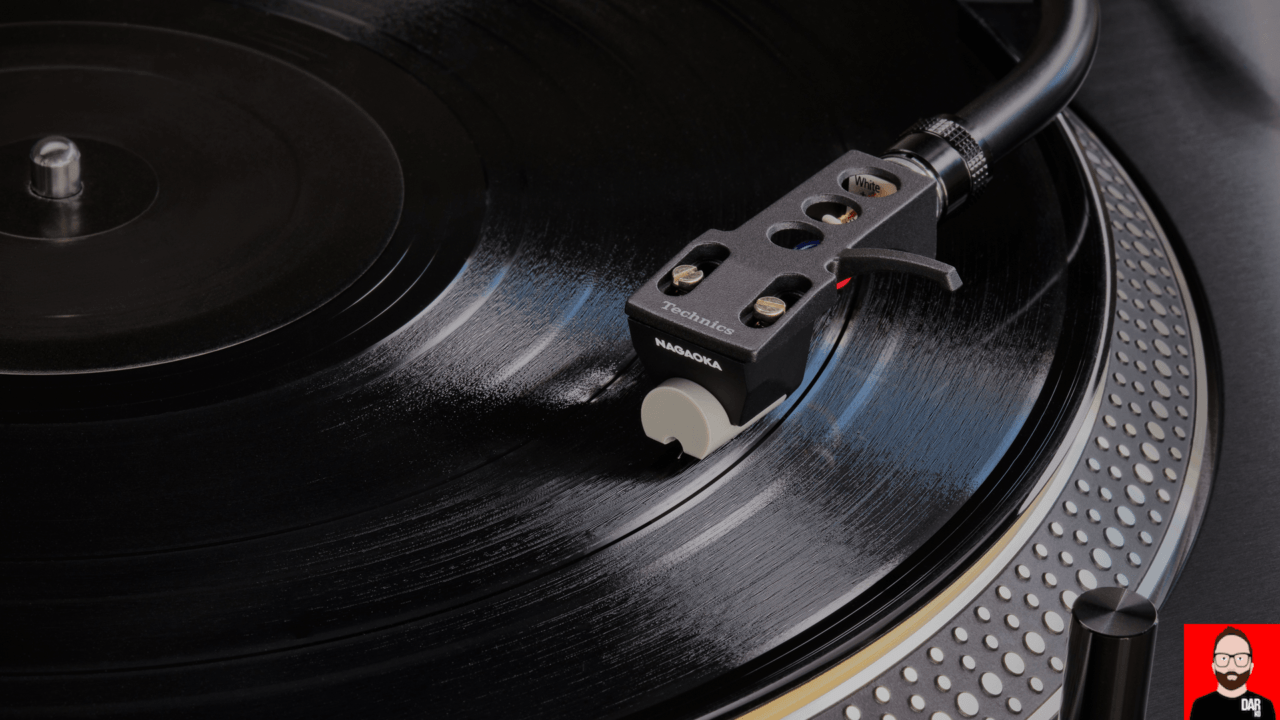 Black beauty. Via its parent company Panasonic, Technics is marking its 55th anniversary with the introduction of the SL-1210GAE turntable, largely based upon the SL-1200GAE that marked the SL-1200’s rebirth in 2016. AE = Anniversary Edition. 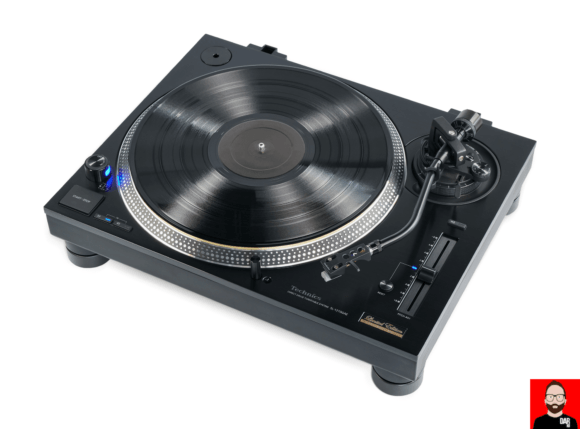 Like its silver sister, the 1210GAE will be handmade in Japan with a limited production of 1000 pieces, 700 of which will sell in Europe with an exclusive factory-fitted JT-1210 MM cartridge that, according to Technics, was developed in collaboration with Nagaoka and has been specifically tuned to its host tonearm.

For its feet, the newer model borrows the Taica Corporation’s αGEL™ from the SL-1000R about which Technics’ press materials say, “The high-density zinc die-cast housing offers superb vibration damping characteristics and excellent long-term reliability. The new insulator effectively isolates the turntable from external vibrations, ensuring completely undisturbed music reproduction whilst preserving every fine nuance and detail within the musical signal.”

Perhaps even more interesting is that this new turntable was launched virtually via webinar complete with live Q&A in lieu of the corona-cancelled Munich High-End 2020. The video has been archived here. 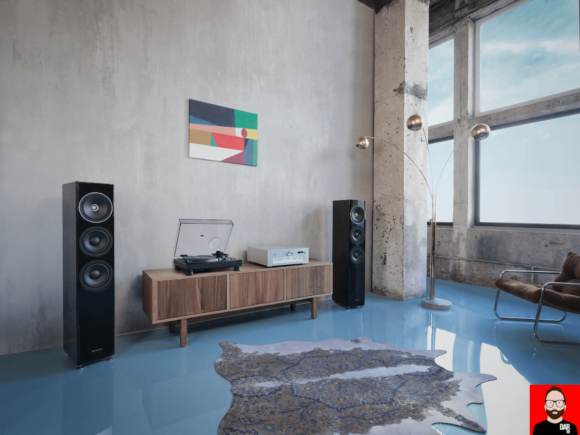 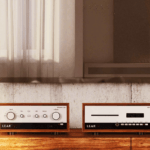 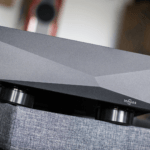