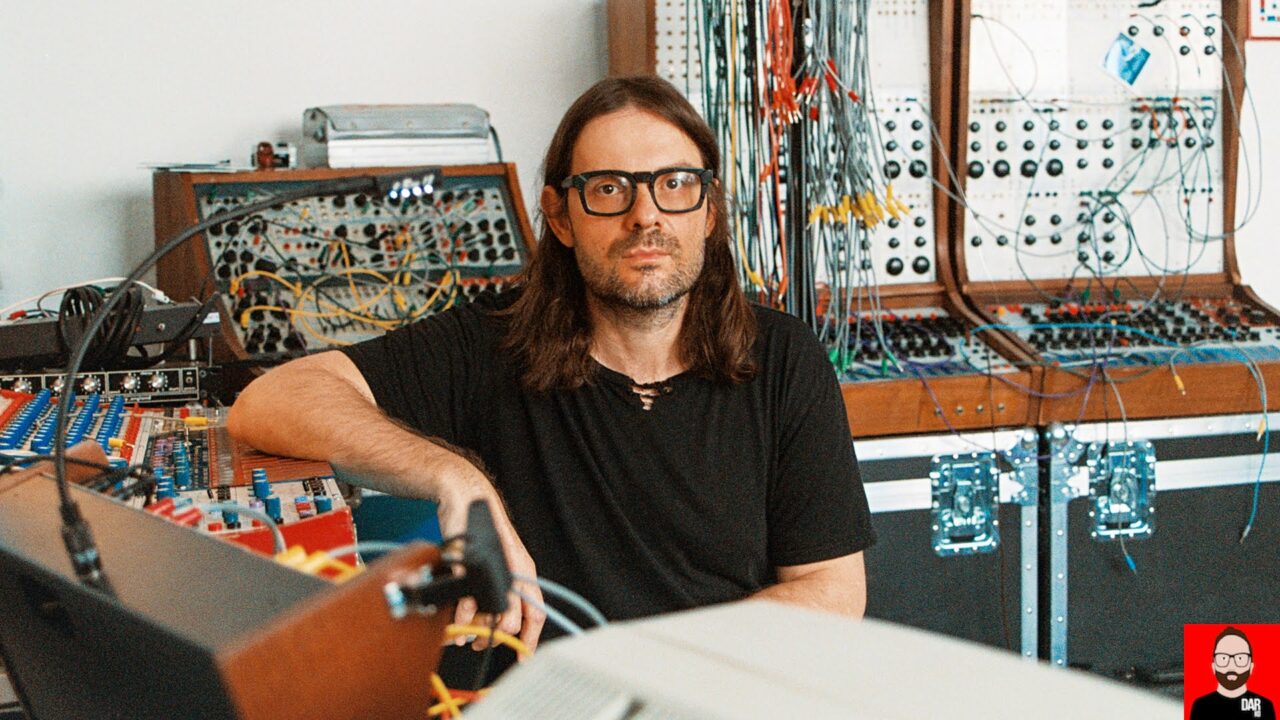 You might have heard of him. Electronic musician and guitar/bass/synth player for Nine Inch Nails, Alessandro Cortini emailed me in early March. He’d been following the Darko.Audio YouTube channel and was keen to source ear impressions in Berlin. Could I direct him? I suggested that we meet to chat over coffee. My plan was to persuade Cortini to hold up on the idea of customs until he’d tried universal IEMs from Campfire Audio.

A week after our first email exchange, the Berlin government shuttered all bars due to coronavirus concerns. Not long after, cafes and restaurants were legislated into takeaway only mode. Only essential businesses would remain open. Our IEM meeting would be moved to a phone call, during which Cortini would reveal that he was already four pairs deep into the Campfire Audio world. “It’s not just the sound, it’s the earpiece design and the packaging. The whole deal!”, he opined. I told him that I could not agree more: that Ken Ball and co. had the rest of the high-end IEM world in their rear-view mirror.

Would Cortini be interested in moving the phone call to a podcast where he could expand on his journey through portable DACs, DAPs, IEMs, home studio playback gear, streaming services, hi-res audio and how his work as a performer had been impacted by the lockdown?

Listen to the result here:

Alternatively, you can listen and subscribe to the Darko.Audio podcast via Apple Podcasts and Spotify. 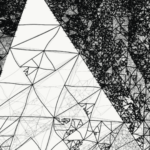 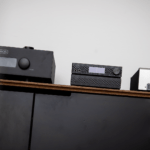