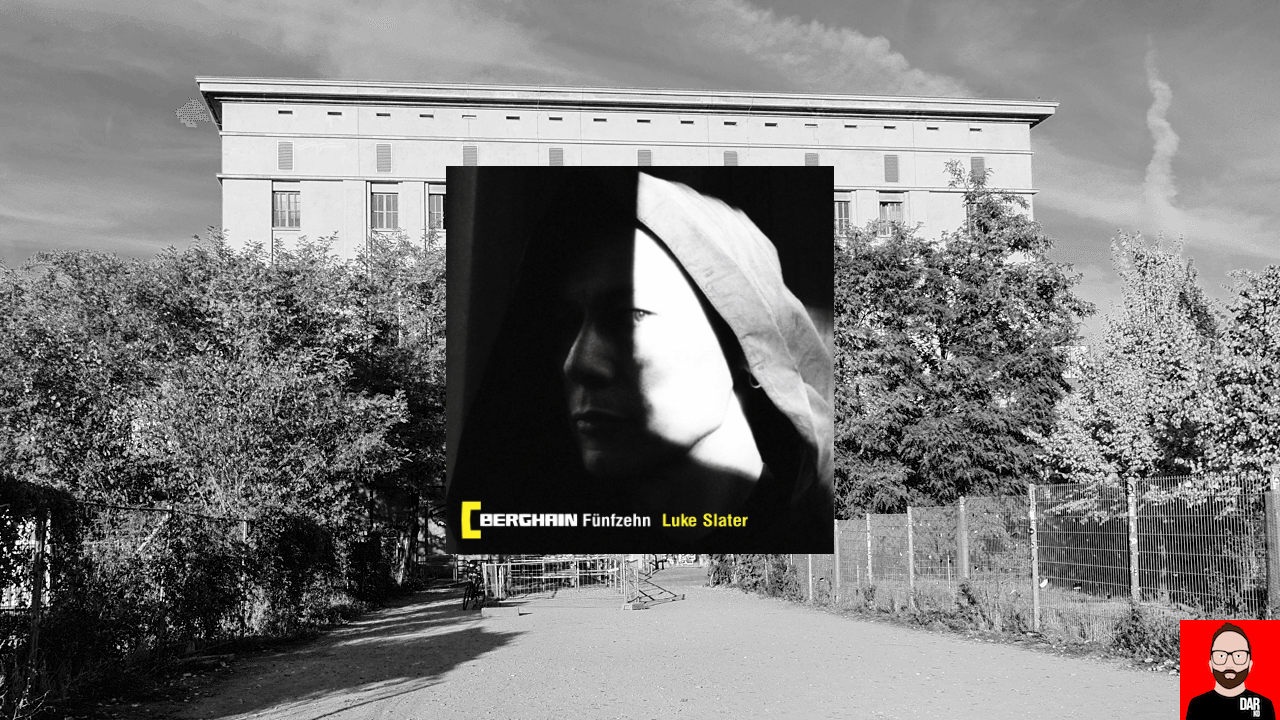 Berghain’s doors might be closed due to Berlin’s coronavirus restrictions but the world’s most talked-about techno club is inviting us to celebrate its fifteenth anniversary with a party at home. Providing the soundtrack is veteran DJ and electronic musician Luke Slater who, instead of mixing existing tracks into a two-hour set, opted to create new tracks from the entire OstGut Ton catalogue. That’s a whopping 125 12″ releases and 30 albums.

Using a process that Slater dubbed “rip the cut”, he would “scalpel, cut and process both large and micro parts of the releases” to build fresh compositions that would be mixed together in a traditional DJ style. The resulting Fünfzehn (‘fifteen’) mix comprises 23 tracks, each built from batches of OstGut Ton releases spanning a one-, two- or three year period.

From the press release: “De- and reconstructing the Ostgut Ton discography, Slater’s vision encompasses not only sampling but live electronics and improvisation, resulting in a broad spectrum of heady and liminal dance music: from ultra stripped-back mindfuck techno, vocals and blasts of distortion to breakbeat excursions, minimalistic acid, and rave polyrhythms. In other words: the arc of the label through Slater’s singular hallucinatory prism.”

The Soundcloud playback window streams the mix in a lossy format and gives us a forensic breakdown of the tracks used by Slater but with OstGut Ton being a purveyor of quality, the Soundcloud download button gives us the mix as a free hi-res audio download [.wav, 1.9Gb, 24/44.1KHz]. A .zip file of downloadable artwork can be had from Berghain’s website here.

Seven of the “O-Ton Reassembled” tracks will be released separately as downloads, streams and a 2 x 12″ vinyl pack. 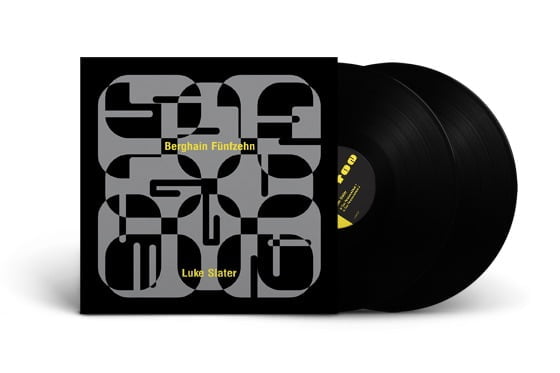 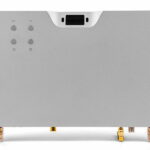 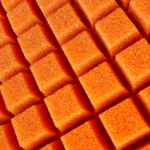