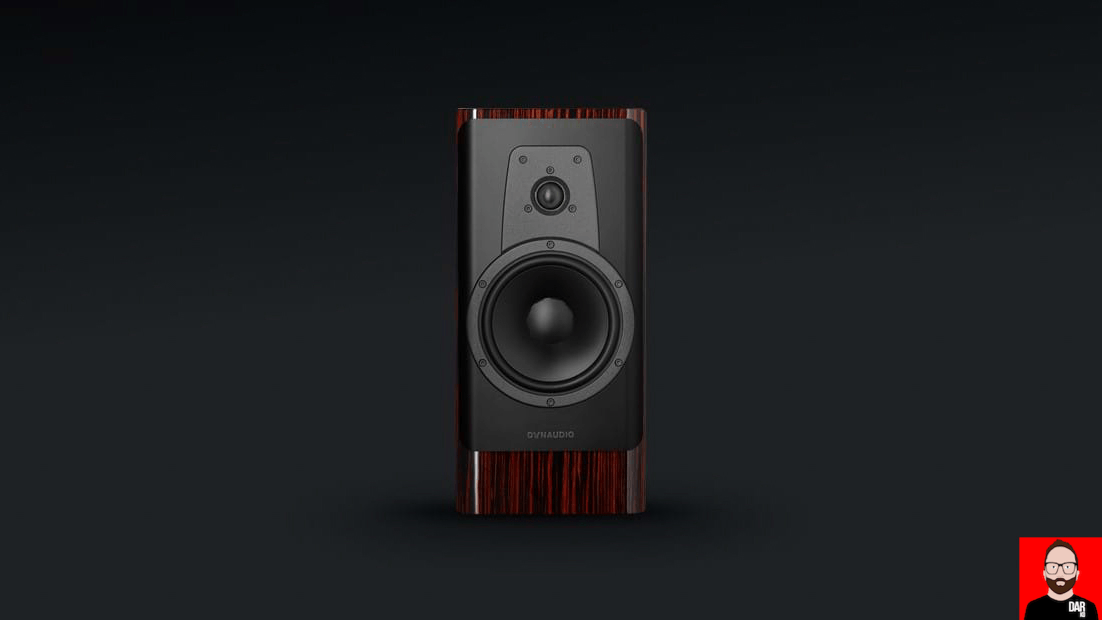 It’s been four years since Dynaudio first introduced us to their Contour range of passive loudspeakers: the 20 standmount, the 30 floorstander and the larger 60 floorstander. This week comes news of a Contour range rework. Say hello to the 20i (€4500/pair), 30i (€7000/pair) and 60i (€9000/pair). The new versions reportedly come with a raft of new features, some of which pull their tech down from the Confidence range.

“We didn’t do it because we had to, we did it because we wanted to. Basically, this is what happens when you leave our engineers alone with a speaker – they can’t help but improve it. We gained so much knowledge during the Confidence project that we simply had to share it with Contour. And we’re absolutely thrilled with the results.”

To each model’s Esotar 2i tweeter a ‘resonance-defeating inner dome’ (dubbed Hexis) and a larger rear chamber have been added. According to Dynaudio, these updates netted a flatter frequency response. This then led the Danes to a simpler crossover network that does away with the previous generation’s impedance correction circuitry.

The 20i and 30i’s bass drivers get an updated Nomex spider. Same structure, different materials.

60i? New bass drivers, each with a larger magnet system and newly designed voice coil and former. The midrange driver remains unchanged but Dynaudio borrowed from work already done on their flagship pro monitor range (Core) to refashion its enclosure. The upshot? The 60i now crosses over from midrange to bass at 300Hz.

The last word goes to the press release:

“The whole range was extensively optimised in Dynaudio’s world-leading Jupiter measuring facility before being subjected to countless hours of listening by the experts in Dynaudio Labs.”

Not without extensive measurement and listening tests do these new models come to market.

The Contour i range is shipping now in Europe. Americans have to wait until August. Check-in with your local Dynaudio dealer for shipping dates in other territories. 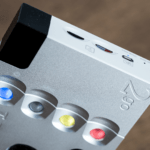 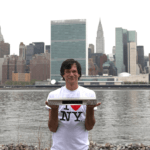