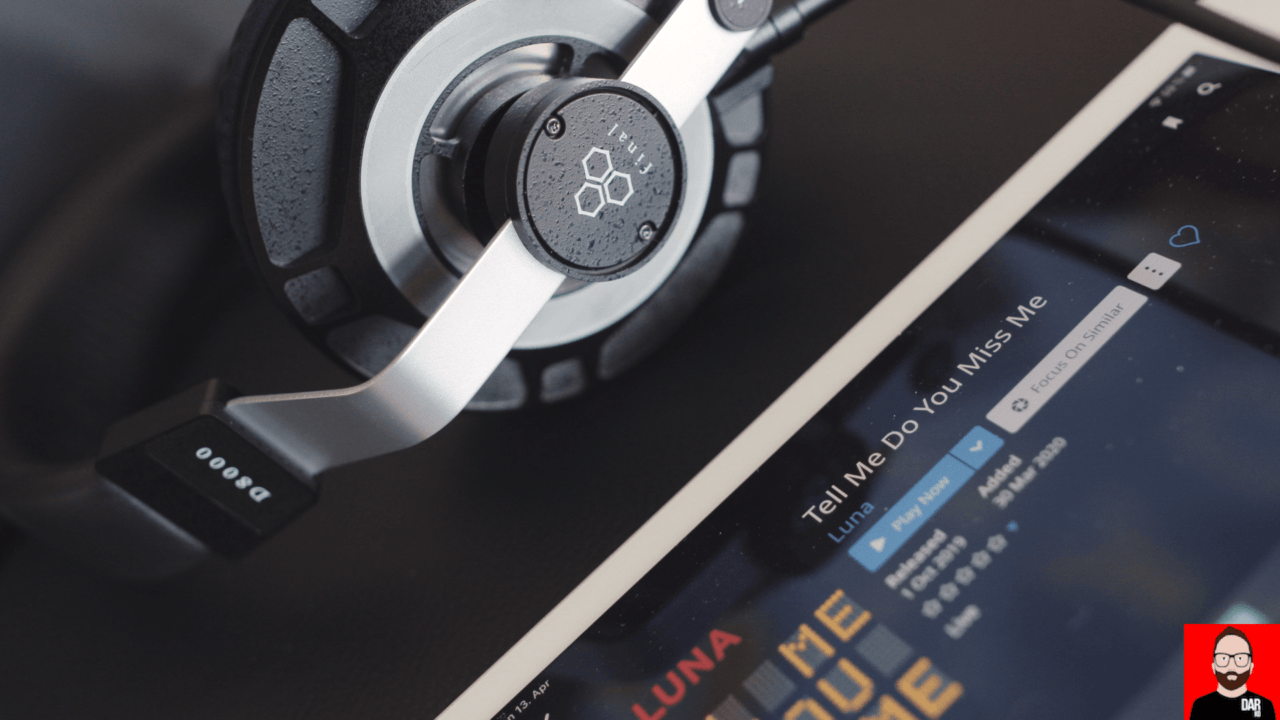 Why do we listen to headphones?

One major reason is that headphones allow us to sidestep the limitations of loudspeakers: not all loudspeakers go down to 20Hz – the lower limit of human hearing – and unless we’re listening in an anechoic chamber or an acoustically treated room, reflected sound, room modes and standing waves will always colour the sound. Always. And how many of us have an acoustically treated room?

Before acoustic treatments, we must also consider room size. In some parts of the world, lounge rooms large enough to acoustically accommodate even a modest pair of standmount loudspeakers rent/sell for a premium to sit beyond the financial reach of the man in the street.

Another compelling reason to dive into headphones is value for money. A pair of Sennheiser HD660S (€499) juiced by a Schiit Magni (US$99) sounds more immersive than the same money spent on a pair of, say, ELAC Debut 6.2 standmounts (€298) and an Onkyo A-9010 integrated amplifier (€249).

And yet if loudspeaker sound can hit our bodies, it can also hit our walls, ceilings and floors to trouble immediate neighbours. This is a huge problem for many living in Berlin where a large percentage of the housing stock predates the country’s political and economic reunification. Sit in any AltBau apartment for long enough and you’ll hear the sound of footsteps above: acoustic isolation between floors is close to zero to permit only low-level loudspeaker listening. Dodging this problem are – you guessed it – headphones.

A few grand gets us into flagship territory. Far fewer headphones sell for north of €5000 than do loudspeakers. In this rarer air, the possibilities also narrow to keep at bay the tyranny of choice. We note high-end models from only a handful of (predominantly boutique) manufacturers: Dan Clark Audio, HifiMAN, Sennheiser, Meze Audio, Audeze, Rosson Audio, Grado, Audio Technica, Focal, Abyss and Final.

The latter’s Tokyo factory now produces the D8000 and D8000 Pro Edition (€3500 each) to tackle the high-end headphone space head-on: 98dB/mW, 60 Ohms, 523g with a proprietory Air Film Damping System that seeks to redress a planar magnetic driver’s shortcomings (as they see it) in the lower frequencies.

The D8000 ship with a headphone stand, the Pro Edition with a hardshell carry case. Both can be powered from portable devices but beyond confirming LG V40 agreeability, I held my own listening to the dCS Bartók and the 2go/Hugo2 from Chord Electronics. 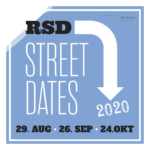 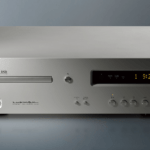