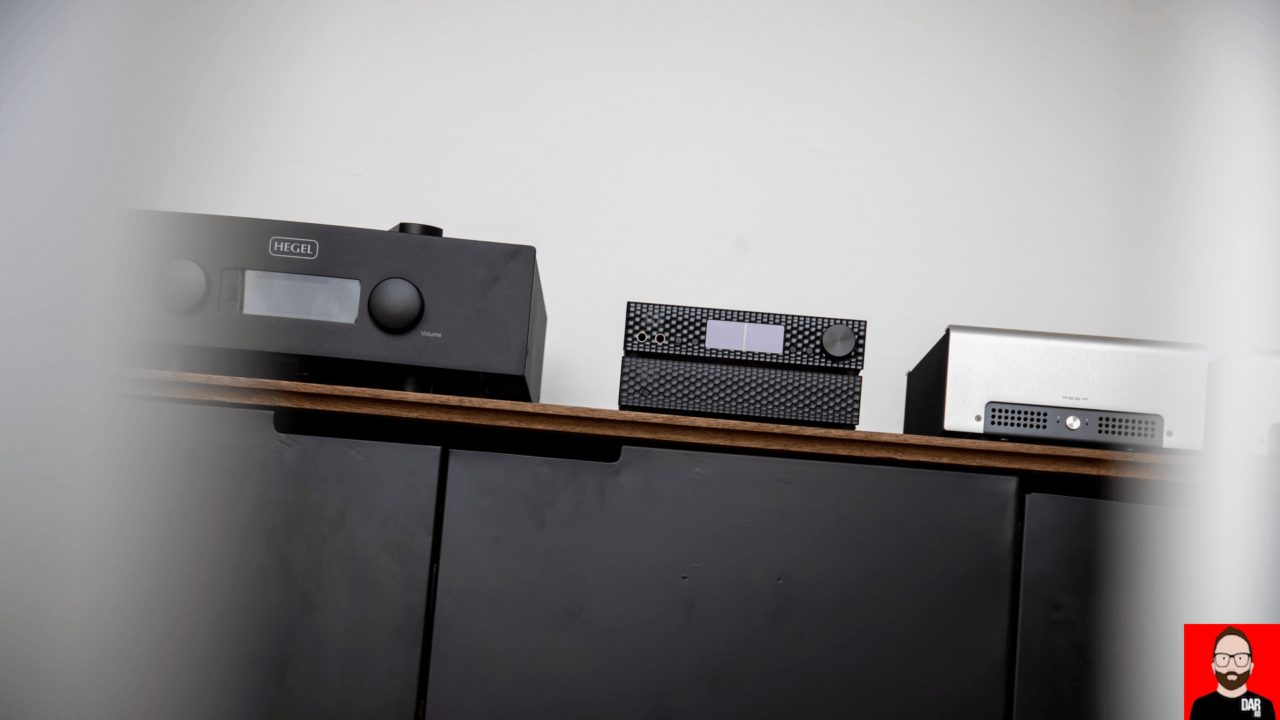 Old school or new school? For loudspeaker listeners taking the active route, the tyranny of amplifier choice doesn’t get a look in. The amplification is built into the loudspeaker for a possibility of one. But what if your chosen loudspeaker – the one that best fits your room and music tastes – doesn’t come in an active variant?

Take JBL’s L100 Classic (US$4000/pair, review here): a big n’ heavy standmout (in the loosest sense) where nostalgia part of the design. The JBL’s outward aesthetic purposefully recalls the 1970s, a time when men wore bell bottoms, lava lamps sat atop Danish sideboards and amplifier audition/selection could be done at hi-fi dealers located on the high streets of most cities and towns.

Choosing an amplifier to power the JBL is where our sense of nostalgia comes undone. In 2020, high street dealers are far fewer in number than 40+ years ago. In-store audition possibilities are narrower. For many consumers, the fear of making a mistake has overtaken possibility paralysis. Buying the wrong amplifier for the JBL L100 Classic would be a costly error. But how to find the right one?

Answer: we have to do some work of our own.

Allowing us to sidestep buyer’s remorse is Schiit Audio whose direct sell program (in the USA) means anyone can buy their pseudo-Class A Aegir monoblocks (US$1798/pair), try them at home for 15 days and return ’em if they don’t prove to be a copacetic loudspeaker match.

Applying the Aegir to the L100 Classic – the system fronted by the Freya Plus preamplifier (tubes off), Schiit Modi 3 DAC (US$99) and ALLO DigiOne transport (US$215) – left me enraptured by their filigreed and finessed top-end, but only bordering on satisfied with their handling of the JBL’s 12inch bass driver. The Aegir lacked the laser-guided low-end precision of the Class D Mytek Brooklyn AMP (US$2495, review here) whose manufacture-reported 250wpc (into 8 Ohms) is a three-fold jump on the Aegir’s 80wpc. Mytek offers 30-day returns on items purchased directly from them.

When fed by the matching Brooklyn Bridge streaming DAC, the Brooklyn AMP’s treble response showed itself to be comparative cooler and less audibly seductive than the Schiit monos. It simultaneously spooned in more detail but came up shorter on the rarest of qualities: sweetness. I immediately checked-in with the Stereophile Audio Glossary to make sure I’d not overcooked my internal dialogue.

I hadn’t: sweet — having a smooth, softly delicate high end.

Swapping out the Freya Plus for the considerably more costly BHK pre-amplifier from PS Audio confirmed that the audible sweetness was coming from the Aegir monos (and not the pre-amplifier).

It was this sweetness that I prayed would show up again when swapping out the Mytek two-fer for the Hegel H390 (US$5999) whose substantial full-width chassis also houses a DAC and an AirPlay/Spotify/UPnP-capable streamer. Roon Readiness remains “in process”. For this Norwegian company, audition work starts with finding a dealer who will lend us a unit or sell one to us on a time-limited, complete customer satisfaction guarantee.

My prayers weren’t answered with a return to sweetness but to something different and only slightly less gratifying. The Hegel provided the muscle of the Mytek – check – but its upper-most frequencies were suffused with a thicker, warmer air than the Mytek’s cleaner air cut. In my book, these qualities sum to ‘humidity’; a treble response that doesn’t overdo a tweeter’s inclination toward specklessness.

In the time-consuming game of amplifier trial and error, the Hegel proved itself to be the most agreeable of the three streaming-amplifier systems that I had to hand for JBL pairing. Did that mean it was the ‘best’ amplifier of the three?

Already two days deep into this pick n’ mix investigation, and with a very select range of loudspeakers to hand, I took it further. Perhaps a more efficient loudspeaker would allow the Schiit Aegir to truly shine? And maybe the Mytek’s deeper etch would be better balanced by a less resolving loudspeaker? 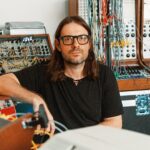 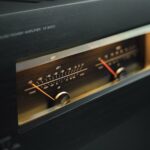