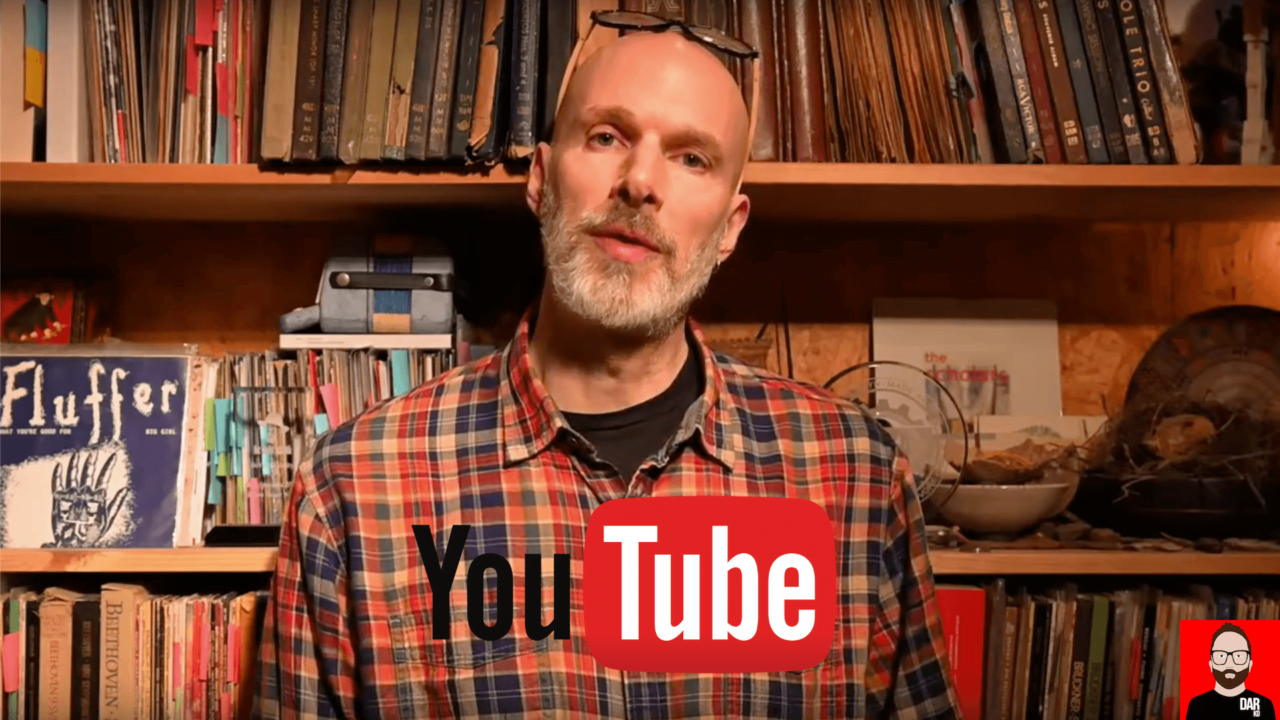 R&R. A little rest and relaxation? Au contraire. Today we tack in the opposite direction by way of a Roxy Music song title: “Remake/Remodel”. How might we change our work practices in order to reach more new people? For PS Audio’s Paul McGowan waking up to 2018, R&R meant changing how he engaged his audience. Instead of penning daily blog posts about hi-fi, McGowan would publish his thoughts as YouTube videos. He would use four basic tools: 1) a quiet space to record, 2) an iPhone camera, 3) video editing software and 4) a YouTube channel.

Two years down the line and one cannot conduct any hi-fi related search on YouTube without stumbling across one of McGowan’s videos. At the time of writing, his channel has a subscriber base of 101,000 with most videos netting 20,000 views in less than two weeks. His most popular video has clocked up almost 700,000 views. According to the third-party website Social Blade, the PS Audio YouTube channel (as a whole) gets over 20 million views per month.

PS Audio’s 101,000 YouTube subscribers weren’t won overnight but neither were they won via high production values. You don’t have to be Peter McKinnon to get up and running on YouTube. McGowan dispensed with the visual niceties in order to concentrate on publication frequency; he uploads a new video every day. The implication? His shooting and editing processes take hours, not days.

This begs the question: with so much reach to be had from a (self-)promotional platform that barely registers a barrier to entry, why haven’t other manufacturers fallen over themselves to copy McGowan’s model? After all, 1) almost everyone owns a smartphone with a camera good enough to shoot video and 2) there is no shortage of personality (or confidence!) among some of hi-fi’s best-loved engineers and PR people. To name three off the top of my head: Andrew Jones (ELAC), Mat Weisfeld (VPI) and Johan Coorg (KEF).

The hi-fi industry sustains a healthy number of smaller operators whose bottom line won’t stretch to marketing departments or full-time PR agents. Engineers like loudspeaker designer John DeVore (pictured above) must handle their own promo.

With his Brooklyn factory currently shut down due to coronavirus considerations, DeVore has picked up on what I’ve been putting down (on Facebook for some weeks). He is making use of 2020’s unwelcome downtime to kick start The DeVore Fidelity YouTube channel:

With many of us presently observing self-isolation directives, there has never been a better time to listen to music. It’s been said so often in the past few weeks that it’s already a cliché.

For hi-fi manufacturers seeing the forthcoming recession loom larger than the holes left by trade show cancellations, there has never been a better time to start a YouTube channel: to show viewers who you are, what you represent and how you work. As DeVore has shown, a big splash to start isn’t necessary. Filming can begin at home (or in an empty office) and then, as pandemic restrictions ease, it could take in production facilities and staff. Additionally, more general hi-fi topics could be tackled, as per McGowan’s channel.

Editing needn’t be daunting. Apple’s iMovie is as beginner-friendly as it gets and scales well with ambition/experience. Windows users are directed to Adobe Premiere Rush. Both apps are available for smartphones for those who wish to shoot, edit and upload on one device.

Remember: it took nine years for this website to reach 250,000 unique visitors per month but it took our YouTube channel only two years to reach the same number. 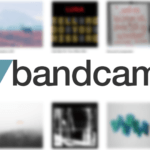 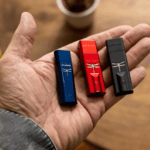