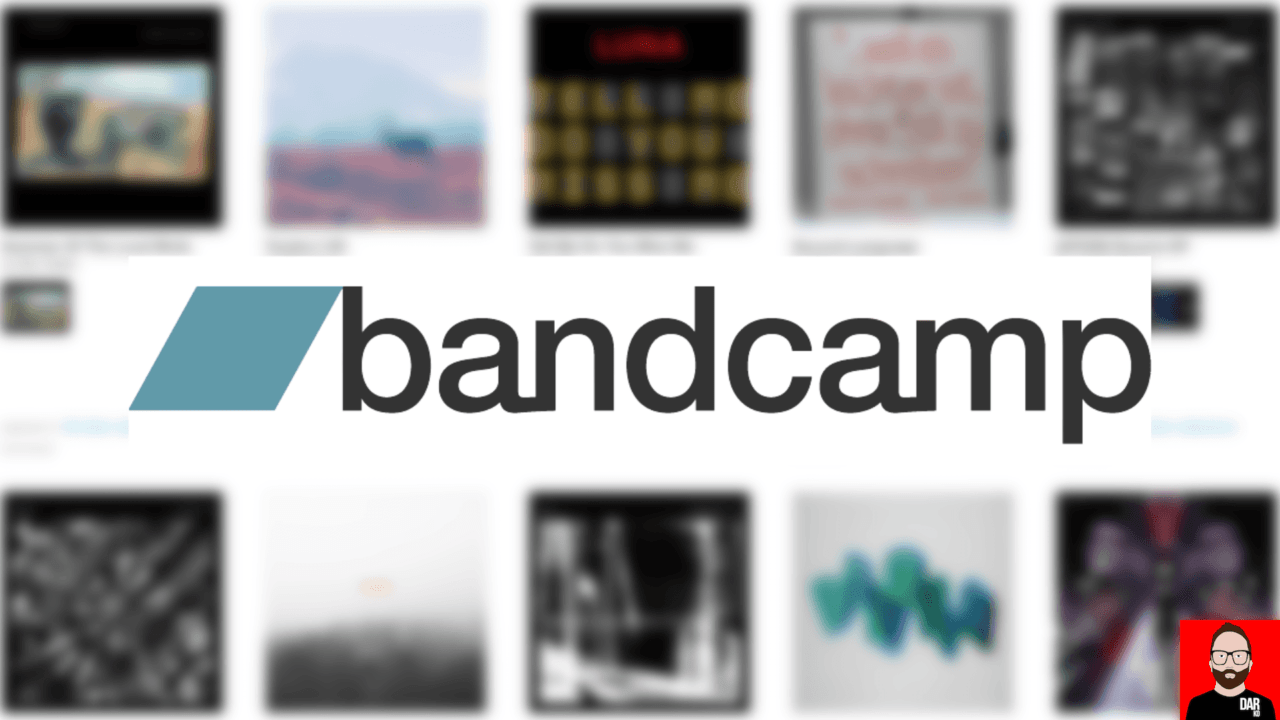 Doing it tough right now are musicians. Not those with chart-topping singles and mega-money record contracts but those with more niche appeal. Musicians who would under normal circumstances derive an income from playing live. 2020 isn’t normal circumstances. In the streaming age, touring an album nets more money than the album itself. And with the coronavirus pandemic causing the cancellation or postponement of music festivals and tours around the globe, musicians with smaller audiences must look to the sale of recorded music (and merch) to make ends meet.

Want to hear some good news? Publishing platform Bandcamp yesterday forwent its usual commission on downloads (15%), vinyl, CDs and merch (10%) sold through its website to birth ‘Bandcamp Friday’. From a Daily Bandcamp blog post: “With the Covid-19 pandemic decimating live music and shuttering record shops, many artists have found merch and digital sales to be a last remaining financial lifeline as they confront a very real threat to their livelihoods. So, it’s more important than ever for fans to support musicians by purchasing from them directly. Today, Bandcamp is waiving our revenue share on all sales, and we’re being joined by many artists and labels coming together to support the music community in this time of unprecedented need.”

Knowing that Bandcamp is one of the few platforms that enable a FLAC download to sell for the same price as an MP3, I got my e-wallet out early, dropping PayPal money on Ben Salter’s new album Summer of the Loud Birds, Luna’s mid-2000s live document Tell Me Do You Miss Me (presumably derived from the DVD of the same name) and Blamstrain’s Tundra I-VII.

Few Australian independent musicians tour as often or as hard as Ben Salter. It’s hard to imagine how else a musician of his standing could maintain songwriting and performance as a full-time gig in 2020. However, Australia’s recently-introduced social distancing measures have effectively canned all of Salter’s live dates. Luna’s Dean Wareham (and band) were next week set to embark on a UK/EU tour to play Galaxie 500 songs. The UK dates have been pushed back to January 2021 but who knows in what state any of us will be in nine months, let alone the UK. And Blamstrain (Juho Hietala) is a Finnish electronic musician living in The Netherlands who, in my book, has been overlooked since forever.

As the day got underway for the USA, Bandcamp’s home page flickered furiously with recent purchases but by mid-afternoon (EDT) social media slowly lit up with requests for an extension: Bandcamp’s servers had begun to strain under load, returning page load and payment processing errors. A rather unfortunate way for casual observers to gauge the day’s success.

Bandcamp later announced via Twitter that at the 18-hour mark, they’d passed more than US$3 million on to artists. It’s not unreasonable to assume that the remaining six hours netted another million bucks.

That this all took place yesterday doesn’t put an end to Bandcamp sales. They remain open for business today, tomorrow and for the foreseeable future. Nor does yesterday’s event fix the longer-term future of musicians who rely on Bandcamp revenue to tide them over in times such as these. You can’t put a Band-Aid on a bullet wound. So — if you’re sat at home and still financially secure, what better time to pay the artist directly for the music that you play tomorrow? 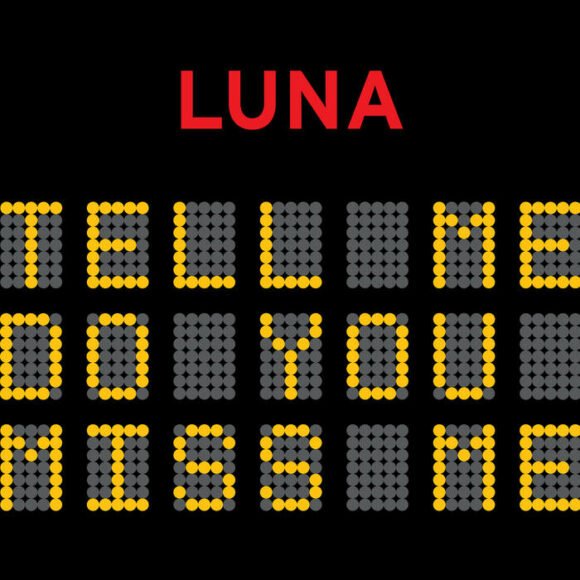 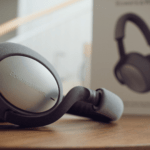 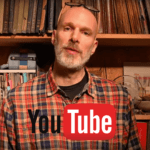