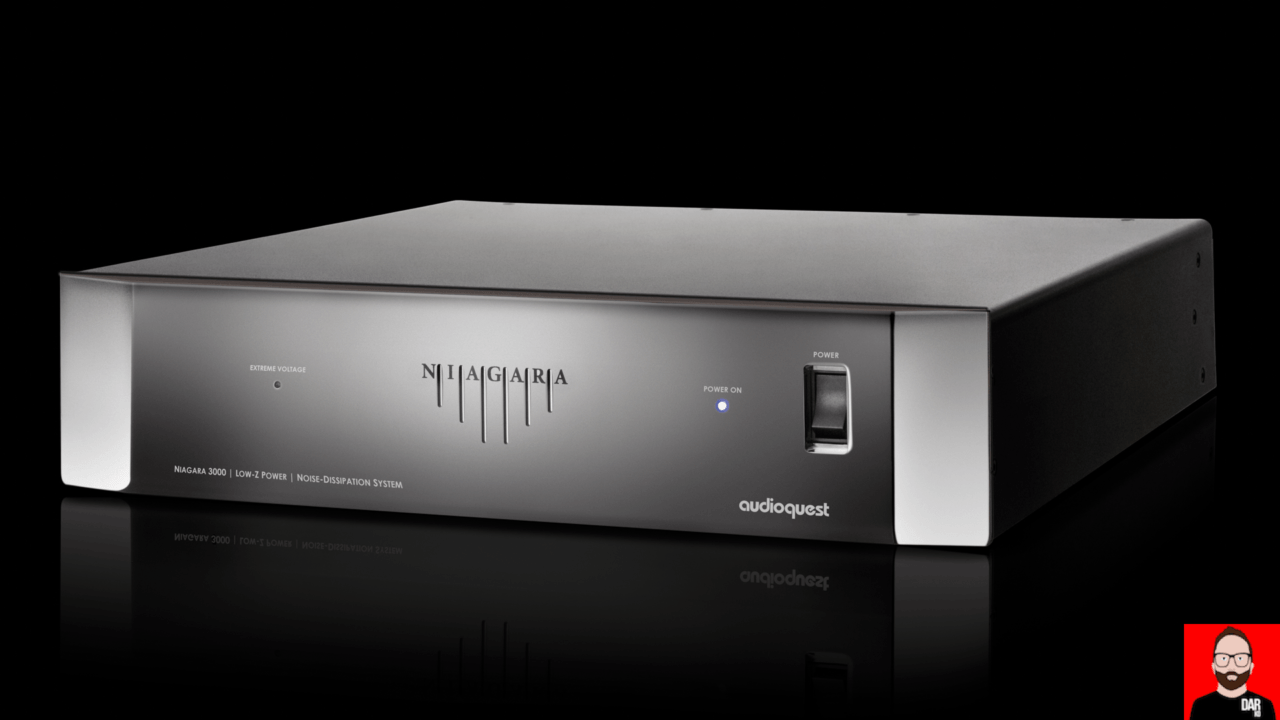 When complexity knocks, how many of us can stay the distance? How many of us could keep up with Ted Smith as he explains the code that forms the beating heart of PS Audio’s DirectStream DAC? How many of us would go mentally blank mid-way through Rob Watts’ exposition of the Chord Electronics M Scaler’s digital filter? How many of us could go toe-to-toe with AudioQuest’s Garth Powell in discussing the audible effects of electrical noise? Certainly not me and probably not you.

We might not fully understand Powell’s white paper on the same, that includes visual and audible reasoning on how EMI and RFI negatively impact the sound of a hi-fi system, but saying we’ll remain sceptical despite our own lack of technical understanding advances nothing but our ego.

If we can’t level-up, engineers must dumb it down (and risk under-selling the complexity of their work). Garth Powell has distilled his power/noise findings into layman’s terms: 1) mains-powered electronics not only ingest power from the wall but also the electrical noise that rides piggyback on that power flow; 2) power cables act as unintended aerials for wifi, Bluetooth and other airborne sources of electrical noise. Lights, fridge freezers and dishwashers don’t care about electrical noise. Their circuits are crude by comparison, less sensitive to electrical noise pollution, but our network streamers, DACs and amplifiers can sound hard or washed-out when face with a steady stream of pollutants.

Still don’t get it? Time then to do as I did and shut up and listen.

I’ve taken components in and out of AudioQuest’s Niagara 1000 power conditioner, designed by Garth Powell, to know that its main-feed filtering makes music sound less tense, more vital. It’s not what the Niagara adds that matters but what it takes away: electrical noise.

The Niagara 1000, now discontinued, isn’t without its flaws: a single high-current outlet precludes the use of mono-block amplifiers. Its replacement, the Niagara 1200 (€1200), rights that wrong. And for those on a tighter budget, there are the PowerQuest 2 (€239) and PowerQuest 3 (€339). So satisfying has been my first-hand experience with the Niagara 1000 that I’ve just bought two PowerQuest 3 for the office upstairs. Their twin cleaned-up 5V USB power outlets could be used for Raspberry Pi-based streamers and/or the (discontinued) Google Chromecast Audio.

This week, AudioQuest has announced another Powell product: the Niagara 3000 is a power conditioner that distils the rack-friendly Niagara 7000 and 5000’s tech – “patented AC Ground-Noise Dissipation System, Transient Power Correction, extremely wide-bandwidth Level-X linear filtering” down to a lower price point – US$2999 – but foregoing the 7000’s “patented dielectric-biased symmetrical power isolation transformers; and, rather than the 90 amps peak current reserve available in the 5000 and 7000, the 3000 provides power amplifiers a [sic] current reservoir of over 55 amps peak (up to 25mS)”?

For monoblock users, the Niagara 3000 features two high-current outlets in addition to five “Level-X linear filtered source” AC outlet. A pair of 2-RU ears are included for custom installers to mount the Niagara 3000 in a rack.

For those of us who are satisfied that hearing is believing, how might we audition the new Niagara?

Like the other models in the Niagara range and the smaller PowerQuest units, we could buy via Amazon for a 30-day home demo, visit our local AudioQuest dealer, hit them up for a home-loaner or drop into the AudioQuest room at our next hi-fi show. AudioQuest’s consistent delivery of meaningful A/B comparisons worldwide is as close to a product audition as any hi-fi show gets but, frustratingly, is the preserve of only a handful of exhibitors. And audition space preferences are where we are headed next… 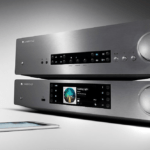 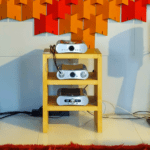