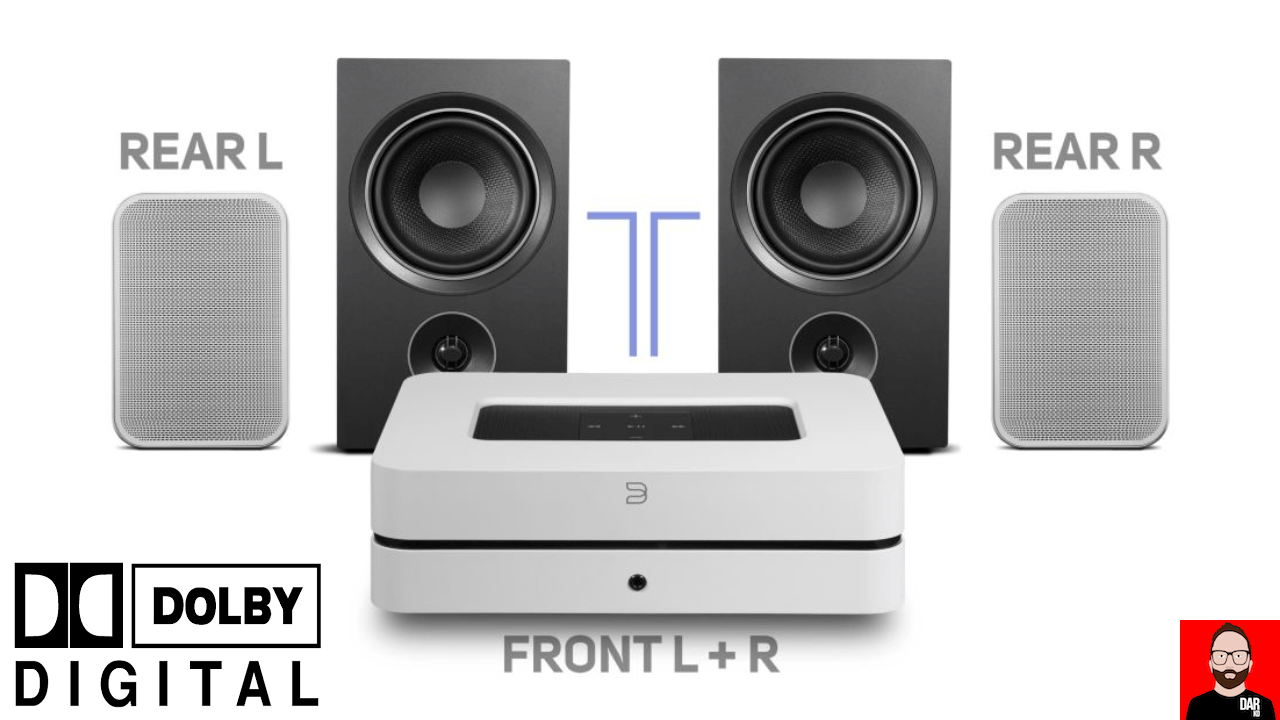 Stereo only. That’s the usual remit of this publication. However, a recently announced over-the-air update to Bluesound’s streaming platform, BluOS, today forces an exception. Why? The update gives us the potential for a surround sound system that does away with the loudspeaker cable that would otherwise run from the amplifier/receiver in front of us to the surround left and right channels behind us.

Once updated to BluOS 3.8, any Powernode 2i with an HDMI input (€899, review here and here) will be capable of processing Dolby Digital (DD) surround sound. The incoming data stream will be separated out with front L and R channel audio data dispatched to the Powernode 2i’s loudspeaker outputs and the rear L and R channel audio sent wirelessly to a pair of Bluesound’s Pulse Flex 2i, presumably placed behind the listening position. That’s neat! 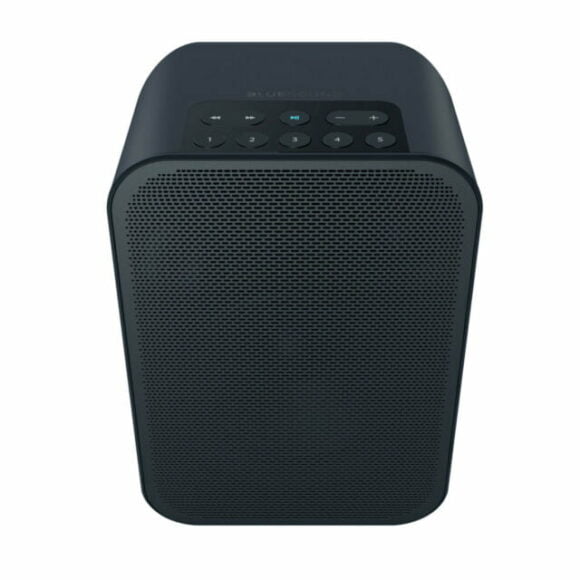 The Powernode 2i already features a subwoofer output for those who wish to take this 4.0 system up to 4.1.

BluOS 3.8 also adds MQA-CD ripping support to the Bluesound Vault and NAD’s Master M50.2 server/streamer and tidies up the display on our Product of the Year 2019, the M10 streaming amplifier (€2999, review here). 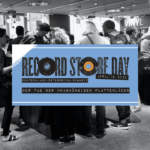 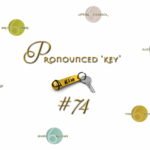