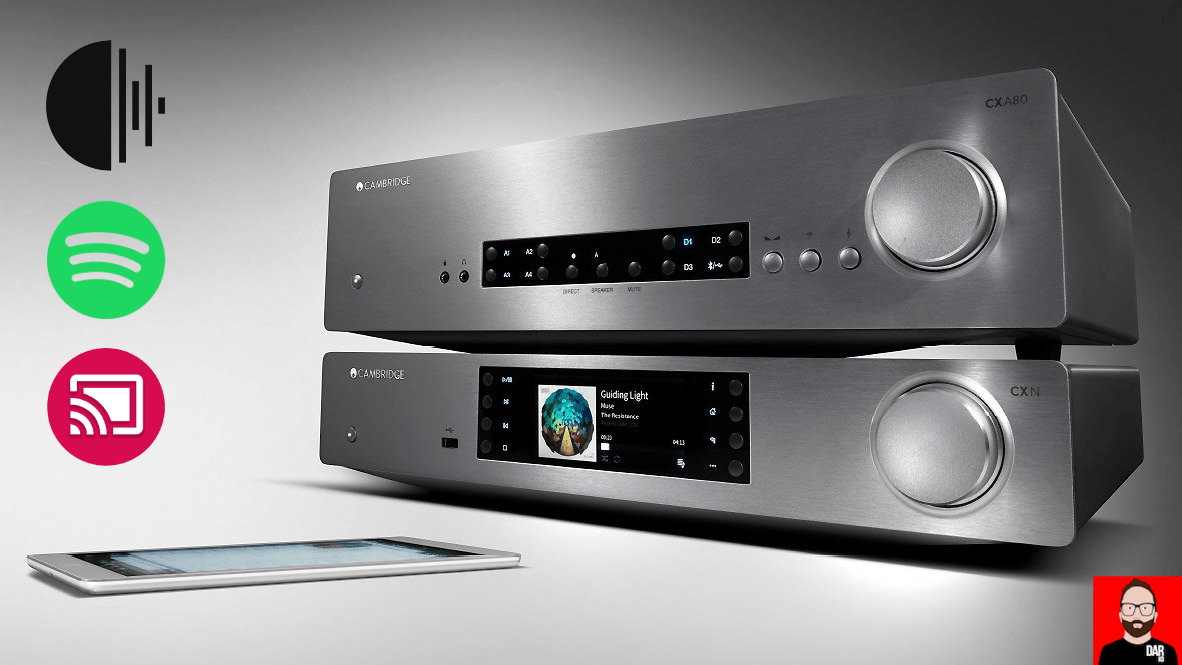 Roon RAAT’s clear practical advantage over Google Chromecast streaming is gapless playback but in more revealing systems, its asynchronous data handling will sound better than Roon run via Chromecast or AirPlay. You can read more about Roon’s RAAT here. 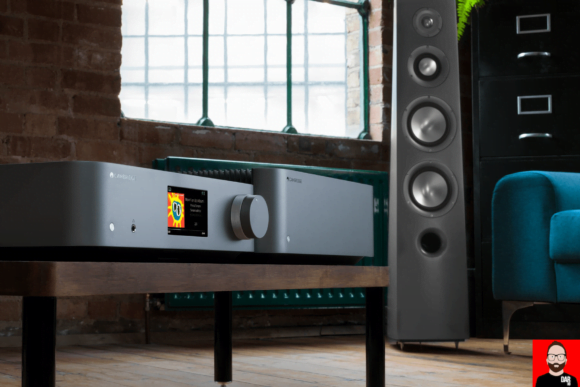 Furthermore, Roon offers the world’s most advanced streaming UX. Its hyperlinked magazine layout optionally integrates Tidal and Qobuz subscriptions with local libraries to present them as one giant library. Roon Radio will swim through local and cloud content, blurring the boundaries between owned and rented music. You can learn more about Roon via our three-part video exposition here.

As well as Apple AirPlay, Google Chromecast Built-in and aptX HD Bluetooth, the high-end EDGE NQ and more affordable CXN V2 both support Spotify Connect. Adding Roon Readiness puts both Cambridge Audio boxes inside this Music-First Audiophile‘s Golden Triangle: 1) Roon to stream from a hard-drive, Qobuz or Tidal; 2) Spotify Connect to fill in the blanks; 3) Chromecast Built-in to access Soundcloud’s gargantuan library of electronic music and hip-hop, much of which just isn’t available elsewhere, plus Pandora, Mixcloud and a whole range of other third-party streaming services.

That makes playing the music that you want to listen to as easy as 1-2-3 and without falling back on Cambridge Audio’s StreamMagic app (Android, iOS) that, whilst useful for changing hardware device settings, cannot compete with Roon, Spotify or SoundCloud on UI and whose streaming utility is restricted to UPnP, Tidal, Qobuz and Internet radio. 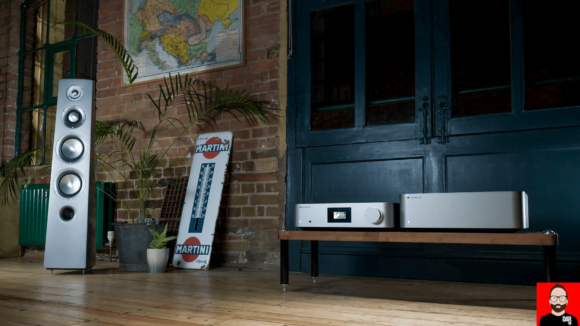 *The EDGE NQ isn’t a streaming DAC with volume control. It’s an analogue pre-amplifier with an internal network player and DAC. 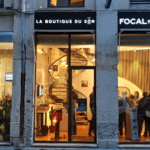 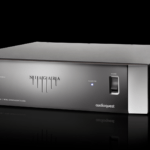