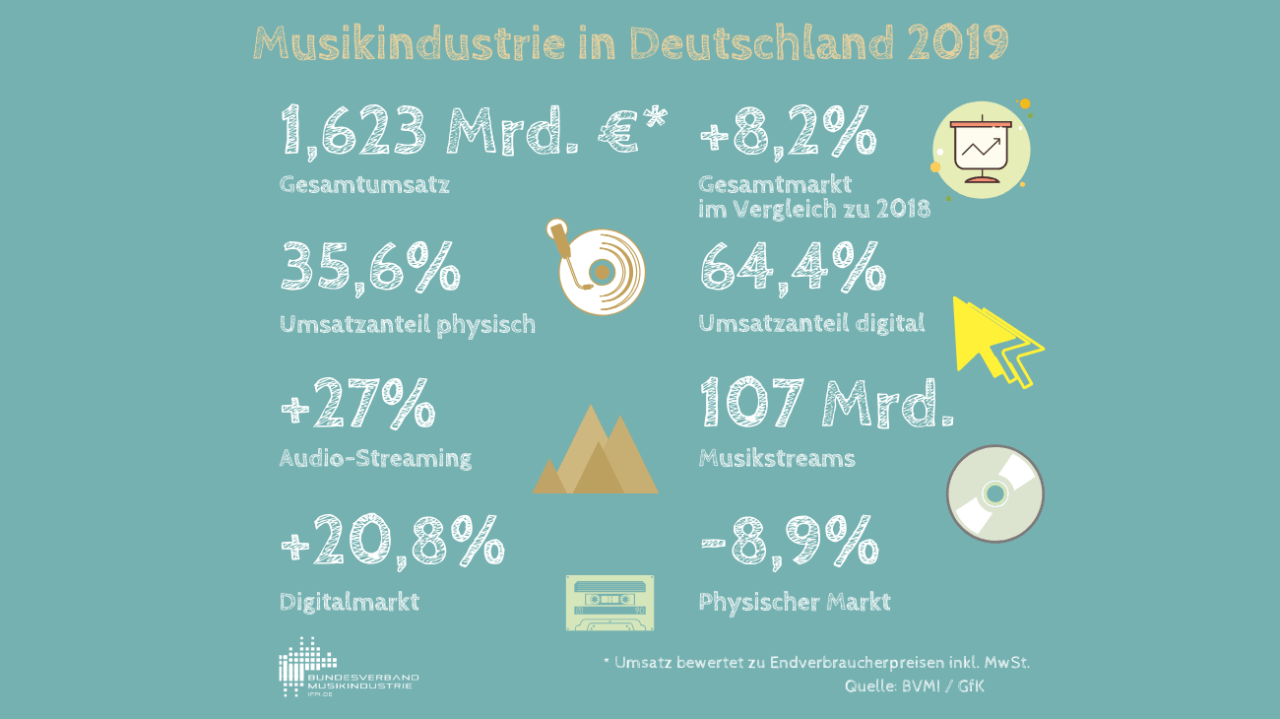 Inside those physical media numbers sit CD revenue – which was down 12% – and vinyl revenue – which was up 19%. 2019 saw Americans spend as much in vinyl as they did in 1988. Peeling the onion further, we learn that vinyl sales represent 4.5% of 2019’s total revenue which leaves us to deduce that CDs sit only slightly higher at around 5.5%. But there’s a gotcha in the RIAA tabulated summary: on units shifted in 2019, we note 46.5 million CDs and 19.1 vinyl records. Americans are still buying twice as many CDs as vinyl.

What’s going on? A new vinyl LP is generally more expensive than a new CD. Therefore, per unit shifted, vinyl offers greater monetary value to the US music industry than the CD. Is this why we see a steady stream of bullish vinyl coverage but general indifference toward the CD? 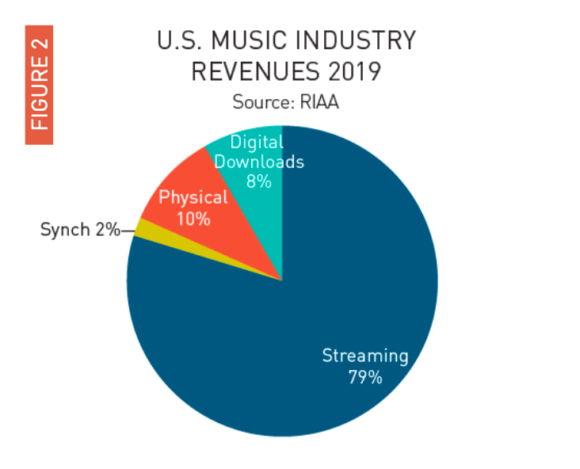 According to a report from the BVMI, effectively Germany’s RIAA, the German music industry also enjoyed a little pick-me-up in 2019 after two consecutive years of slight decline. Total revenues from streaming and physical media grew by 8.2% to €1.623 billion (US$1.79 billion) — a number that cements Germany’s position as the fourth-largest music market in the world.

However, Germany’s music industry revenue profile is very different from that of the USA: only 55% of revenue came from streaming in 2019, 6.2% from digital downloads and a whopping 35.6% from physical media.

Year on year, streaming revenue grew by 27%, vinyl revenue by 13.3% but the slide of CD sales was arrested somewhat with a drop of only 10.5%. That’s half the percentage fall of the previous year.

It’s clear that Germans have yet to surrender to renting music in the same way that Americans have. And yet, much like the USA, German vinyl sales make up less than 5% of total revenue. At 4.9%, Germans are ever so slightly more into the black stuff than Americans (but not by much).

By far the biggest cultural difference concerns the CD, which, despite its arrested decline, remains strong in Germany. According to the BVMI’s 2019 report, CD sales still pull in 29% of total revenue — that’s six times higher than the USA. We’re not told about the number of units shifted but there’s no doubt that on this side of the pond, the CD is still the king of physical formats. 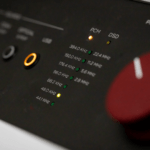 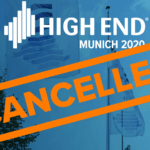