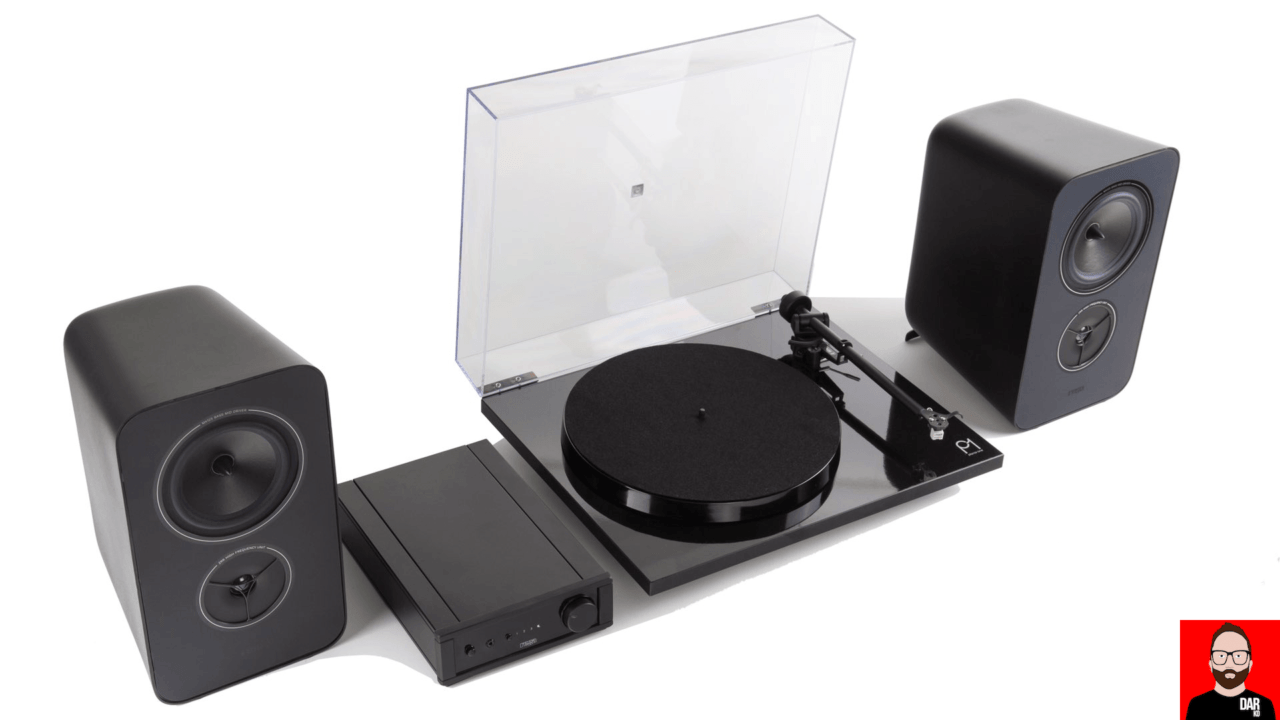 News from the 2020 Bristol Hifi Show: British manufacturer Rega has introduced a new standmount loudspeaker called the Kyte. The 2-way design will sell for £429/pair. So far, so standard for a news announcement.

The twist in this tale is that the new Kyte loudspeaker also forms the cornerstone of another new product that isn’t a product at all. Rega has developed a complete £999 hi-fi system.

The System One sees the Kyte powered by a new integrated amplifier called the IO that looks none too dissimilar to the Brio-R. The IO features an in-built MM phono stage to interface with the third piece of this hi-fi trifecta: a Planar 1 turntable. A mini remote wand to control the IO and a pair of 3m loudspeaker cables are bundled into the deal.

A complete hi-fi system designed by a manufacturer echoes the thinking behind 80s tower systems and 90s mini-systems. It removes the tyranny of choice from the consumer without. Being bamboozled by options is one of the largest barriers to entry for would-be newcomers to the audio world.

Then there’s the all-elusive system synergy that the separates lottery does its best to undo. Finding the right amplifier for a given pair of loudspeakers is no easy task, especially for beginners. On this, Rega takes the pain away.

Further, it gives consumers more for less. A bundle of three components enjoying economies of scale at the production facility can be sold with sharper pricing via the high street dealer.

Those wondering why a turntable and no streaming should ask themselves what Rega is best known for. Clue: it’s not streamers. 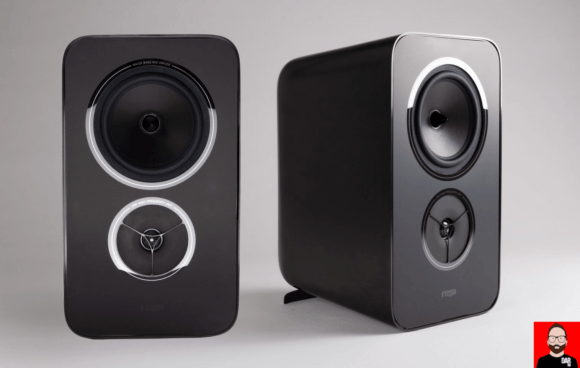 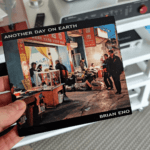 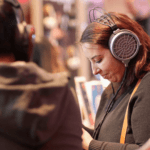