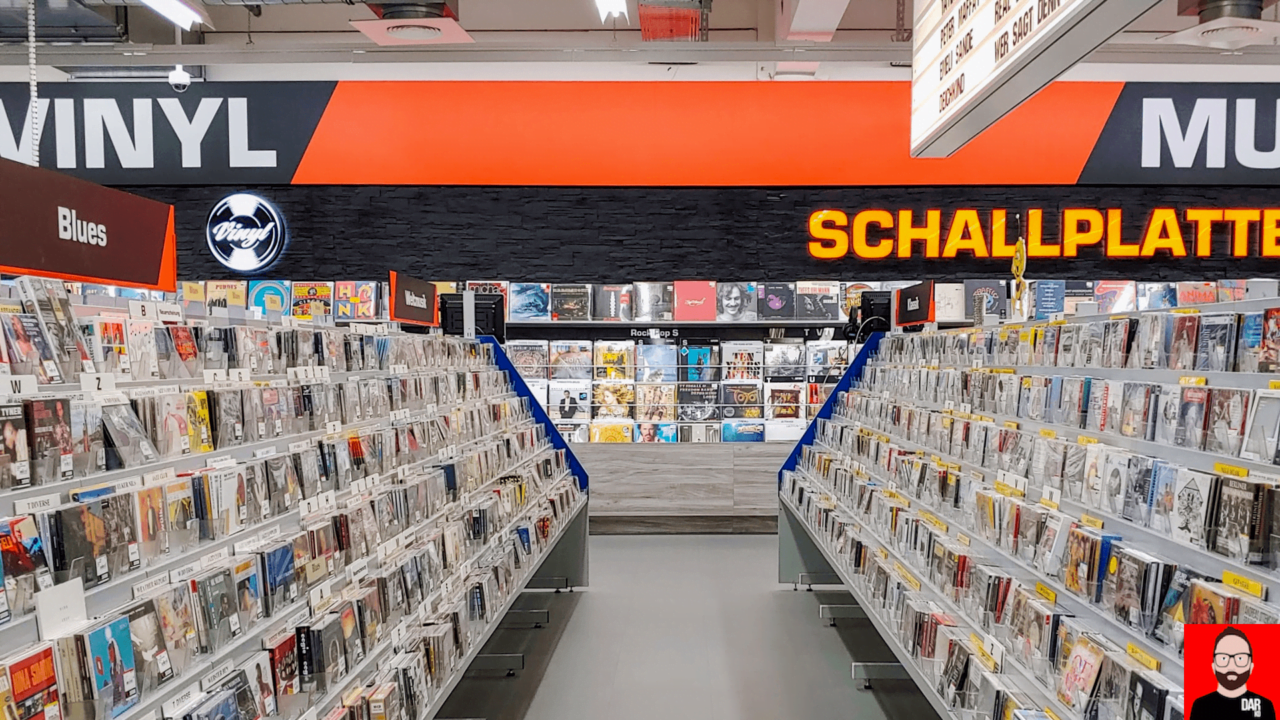 Take your average twenty-something to an audio show (hi-fi show) and they might return home asking: 1) why are audiophiles so old?; and 2) why do those audiophiles listen to such a narrow range of music? That leaves us to ask: are these two home truths connected?

Chicken meet egg. Show exhibitors looking for a return on their audio show investment (room hire, freight, staff, hotels) will play to the crowd. It’s where the business sits. And if that crowd comprises audiophiles intolerant of deviations from the norm, we’ll hear this year the same genres of music that we heard last year: large doses of jazz, classical, female vocal and blues. Selling to this existing audience is the short game.

Around and around we go, year in, year out, the same narrow range of music. No funk. No punk. No disco. No gospel. No dubstep. No techno. No Motown. No RnB. No house. No UK Garage. No Grunge. No Britpop. No Acid Trance. No trip-hop. Deflecting this reality are those who waft the wand of ‘good music’ — talking loud and saying nothing. At least, until the crowd thins enough for them to ask, “Where are all the young people?”.

Where will their future business come from?

Some will lazily rationalise the rising average age of attendees (99% male) as the result of young people not being as interested in music as previous generations. One look at streaming numbers and concert ticket sales and we know this to be bunkum. The exhibitor might then point to young’uns as being content with Apple Airpods and Bluetooth loudspeakers. After all, they know no better. Indeed.

Talk about an opportunity missed. The visionless manufacturer will see this market segment as a lost cause, damning the under 30s for their Bluetooth headphones and auto-tuned tastes. ‘Rap crap’? We all become our parents. The smarter manufacturer will look beyond these generational differences to see a future customer, one to whom overtures could begin immediately. This is the long game.

Now our focus turns to music tastes. Time to acknowledge that young folk like hip-hop and yet 99% of audio show exhibitors don’t spin it. Other young folks listen to metal, but those same audio show exhibitors wouldn’t be caught dead playing it. Listeners under 35 might get their kicks from Motown classic, alas nowhere to be heard at your average audio show. Ditto RnB. Techno. House. Acid Trance. Punk. Funk. Disco. Grunge. Britpop. Gospel. Dubstep. Industrial. Noise.

The long game of attracting newcomers with wildly different music tastes can now co-exist alongside the short game of selling to the existing audio show crowd. Qobuz and Tidal running in Roon (or other software) and hot-spotted to a 4G/5G-capable smartphone dissolve any technological barriers to meet (almost) any song request. A game of ‘Pass the iPad’ is but an attitudinal shift away.

Seasoned audio show attendees used to having their Krall and eating it will now need to play their part (or get out of the way). Their responsibility during this time of change is not to grumble when someone requests – and the exhibitor plays – an old-school hip-hop cut or techno glider. They will need to think beyond themselves: that not every audiophile wants to create the illusion of a string quartet or an orchestra in their lounge room. Therefore, not every audiophile finds himself in pursuit of an absolute sound. Some of our kind are pleasure seekers, not truth seekers.

And yet the reality of FLAX 2020 for TONEAudio’s Jeff Dorgay, taking place in Tampa, FL last weekend, tells us we’re not there yet. Not by a long shot. The perfect subject for a podcast.

Listen below via the embedded Soundcloud player or use Spotify and/or Apple Podcasts to subscribe and be notified as soon as future episodes drop. 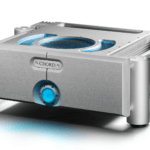 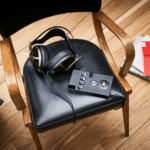