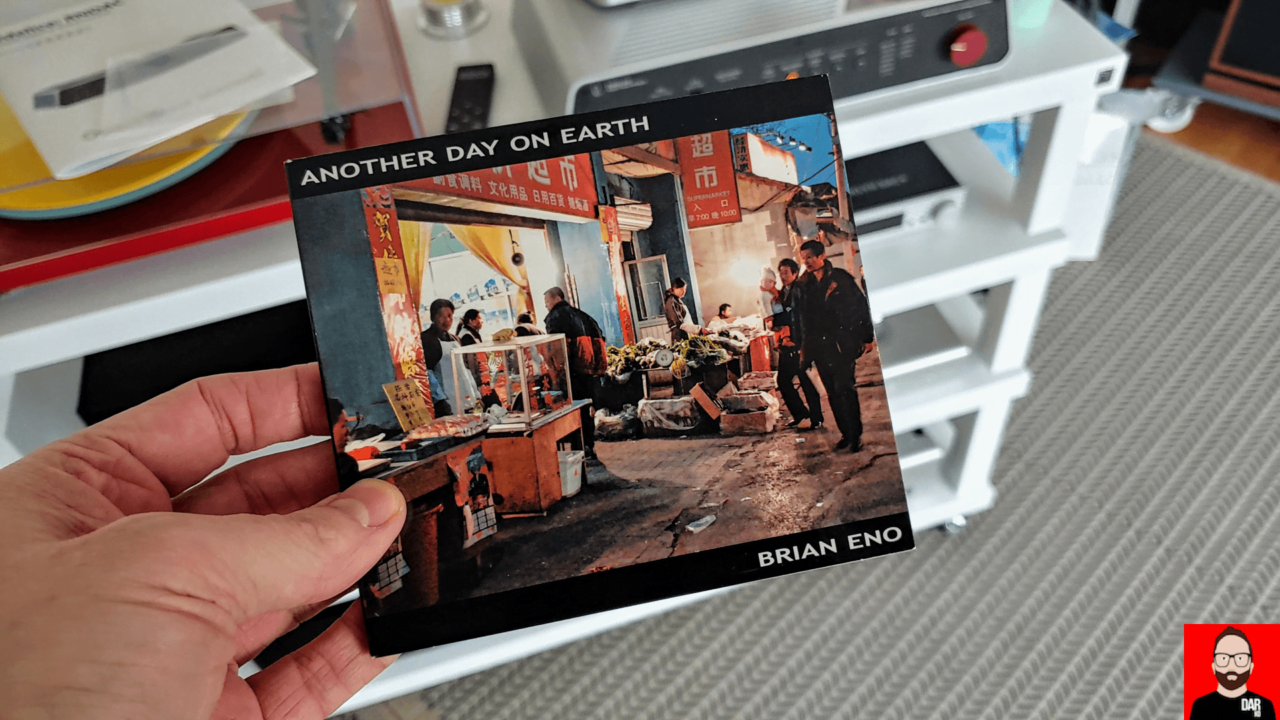 Indie rock. Techno. Rap. Hip.hop. Punk. Funk. Soul. Motown. Disco. The typical hi-fi show demo rarely features them. Instead, exhibitors tend to prioritise jazz, female vocal, string arrangements and a smattering of well-produced 80s rock. It’s not hard to see why: 1) good recordings pull the very best performance from a hi-fi system and 2) exhibitors will play what they damn well please because it is they who are stumping up the multi-thousand dollar fee to be there. They are there to do business with an existing audience who repeatedly request jazz, female vocal, string arrangements and well-produced 80s rock. Chicken, meet egg.

A mistimed step into lesser-known musical territory can result in grumbles about ‘real music’ and – for proper audiophile prima donnas – walkouts. Such is the tyranny of the majority where a change of scene can often be unwelcome, especially to those reared on – and adhering rigidly to – Harry Pearson’s idea of an absolute sound: that a hi-fi system should be subjectively judged on its ability to reproduce the sound of unamplified instruments, recorded in a hall or theatre, as accurately as possible. In his own words, “the sound of actual acoustic instruments playing in a real space.”

Pearson’s idealisation is not a terrible idea…for acoustic music. Its most obvious shortcoming is that it fails to factor in modern music. From Tom Petty to Techno, studio recordings come together slowly and rarely in real-time. Multiple tracks are individually recorded, EQ-d, filtered and pieced together in a recording studio via a console or with ProTools. The ‘Absolute Sound’ theory makes no room for guitars and bass that require outboard amplification to talk to a microphone; it refuses to acknowledge synthesized drum and keyboard sounds.

In other words, Pearson’s ‘Absolute Sound’ theory locks the door on the majority of music made since the 1950s. Could it be that such unilateral thinking (i.e. musical dogma) has, over the years, eroded the range of music played at hi-fi shows and therefore the breadth of each show’s newcomer appeal? That’s a question that only veterans of the hi-fi industry can answer. 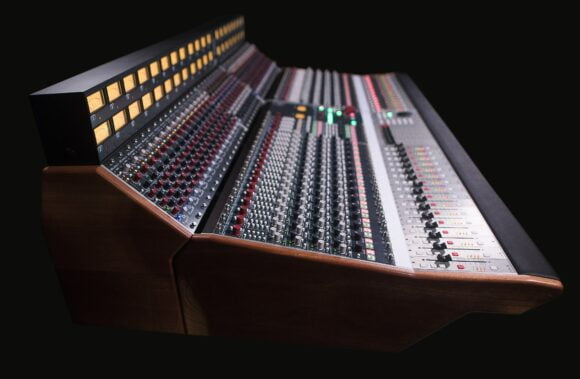 For one possible solution to this demographic-induced musical funnelling, we look to the work of one Raymond Loewy, the USA’s grandfather of industrial design. He believed that consumers were torn between two opposing forces: “neophilia, a curiosity about new things; and neophobia, a fear of anything too new.” [Source: The Atlantic] That for a product to sell well, it must straddle both worlds. It should be fresh but also familiar. Loewy called this concept MAYA: “Most Advanced Yet Acceptable”.

MAYA unwittingly provides the foundation for highly successful movie franchises like Star Wars, Marvel, Terminator, Alien and the Toy Stories — we watch familiar characters playing out new storylines. Over familiarity can cause a movie to fail at the box office, but so too can a plotline that overstretches the audience’s tolerance for new. Each new movie needs to be the most advanced yet acceptable.

Many hi-fi show exhibitors tell us that making too dramatic a gear shift with demo music will invariably clear the room. Smart business dictates that they ride the eye-rolls caused by Nils Lofgren and Diana Krall instead of playing to empty seats. Whether show attendees are too precious or not is a moot point when sales are on the line. Market forces keep exhibitors in lockstep with their audience’s in/flexibility.

Were he alive today, Loewy might suggest that hi-fi show playlists work the line between same and different — that each song should be selected for its MAYA possibilities: a sonic palette that doesn’t deviate too far from show norms to cause walkouts; but different enough to cause audience members to fire up Shazam.

With the 2020 edition of the Bristol Hifi Show opening its doors tomorrow, I applied MAYA thinking to my own record collection to produce a playlist of selections that, if dropped carefully into a hi-fi show demo, would cause little audible offence but might also cause some to prick up their ears. Crucially, it contains no indie rock. No techno. No rap. No hip-hop. No punk. No funk. No soul. No Motown. And no disco.

*Contains 4 fewer songs than Tidal/Spotify + a live version of the Bright Eyes cut.

All versions of this playlist would have included Brian Eno’s “This” (Another Day on Earth, HNCD1475) were it available on streaming services. 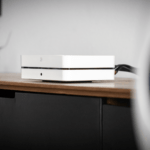 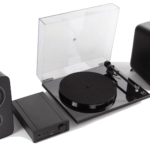