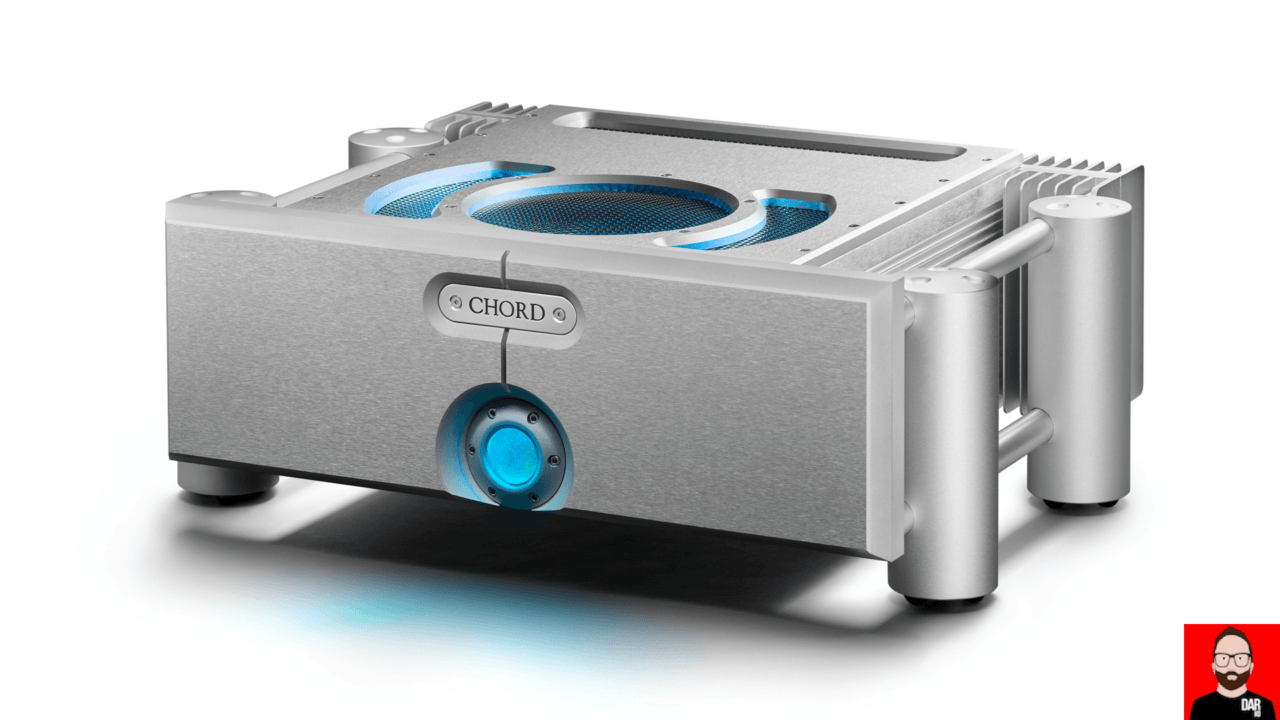 Head-fiers and headphonistas could be forgiven for thinking that Chord Electronics’ work begins and ends with DAC/headphone amplifiers: the Mojo, Hugo 2, Hugo TT2 and DAVE. However, long before Rob Watts was taken on as a full-time digital consultant by the British manufacturer, (now Managing Director) John Franks slowly built his company’s reputation in the analogue domain with loudspeaker amplifiers.

At Munich High-End 2018, alongside Rob Watts debuting the Hugo TT2, Franks introduced Étude (£3,900), a new type of stereo amplifier whose topology was based upon the work of one Bob Cordell who in turn had refined the work of Dr. Malcolm J. Hawksford (Emeritus Professor at Essex University). Central to Étude’s design was an “advanced dual-feed-forward error-correction topology incorporating Franks’ own advanced concepts in ultra-high-frequency power supplies.”

As we know from Hegel’s Bent Holter, feed-forward error-correction can be used by amplifier designers to tackle unwanted signal distortion/s.

Étude’s compact form factor suggested a DAVE-direct pairing. Power thirstier Summit-fiers would have to wait another six months for Franks’ statement take on Cordell’s work: the ULTIMA monoblocks (£30,000 each). The following year, smaller, more affordable trickle-down versions appeared in the form of ULTIMA 2 (£18,360 each) and ULTIMA 3 (£11,000 each). Again, monoblock amplifiers that demanded twice power cabling and double the moulah. Where was the stereo ULTIMA?

Here is where. Two weeks ago, Chord Electronics formally announced the forthcoming availability of the ULTIMA 5 (£9,250) and ULTIMA 6 (£5,995) stereo amplifiers, set to replace the SPM 1200 MK II and SPM 1050 MK II respectively. According to the press release, the SPM 1200 MK II is “widely considered to be the definitive Chord Electronics amplifier.”

Both the ULTIMA 5 and 6 look identical, housed in Franks’ signature Pompidou Centre-esque chassis designs where, so sayeth the press release, a “precision CNC-machined fascia is made from aircraft-grade aluminium and features a reassuringly solid 28-mm thick front panel, enhanced by a recessed spherical polycarbonate power button that illuminates for standby and operation modes; a discreet, hidden front panel switch, located in the vertical split line, enables dimmable lighting.”

On the inside, the differences between the two new stereo models make themselves better known. The ULTIMA 5 makes use of 64 MOSFET devices to produce 300wpc whilst the ULTIMA 6 runs with 32 MOSFETs for 180wpc.

Chord Electronics is keen to highlight both new models as fast amplifiers. From the press release again: “the drive circuitry features an ultra-low-distortion, high-voltage amplifier operating at very high speed: 300 volts per microsecond.”

A point underscored by the introduction this week of the ULTIMA PRE 2 pre-amplifier whose press release and street pricing (£12,500) points to the ULTIMA 2 and 3 monoblocks as possible dance partners.

“Each input has six levels of gain which can be individually selected to prevent large changes in volume when switching between inputs; all settings are microprocessor-stored, even when the power is removed.”

Early Brexit birds can drop in on the new ULTIMA amplifiers and pre at The Bristol Hi-Fi Show 2020 that runs 21st – 23rd February at The Marriott City Centre. 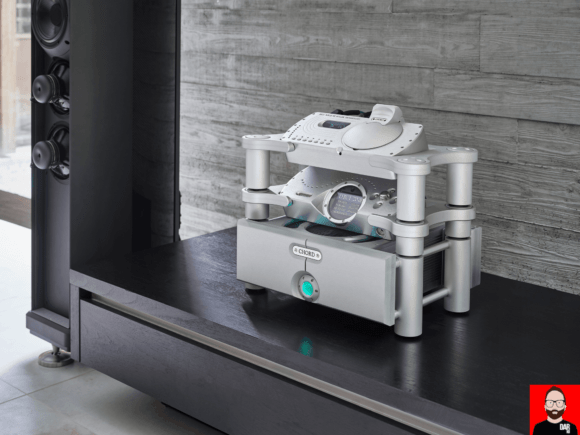 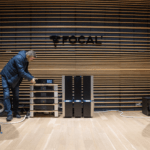 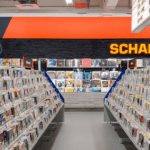