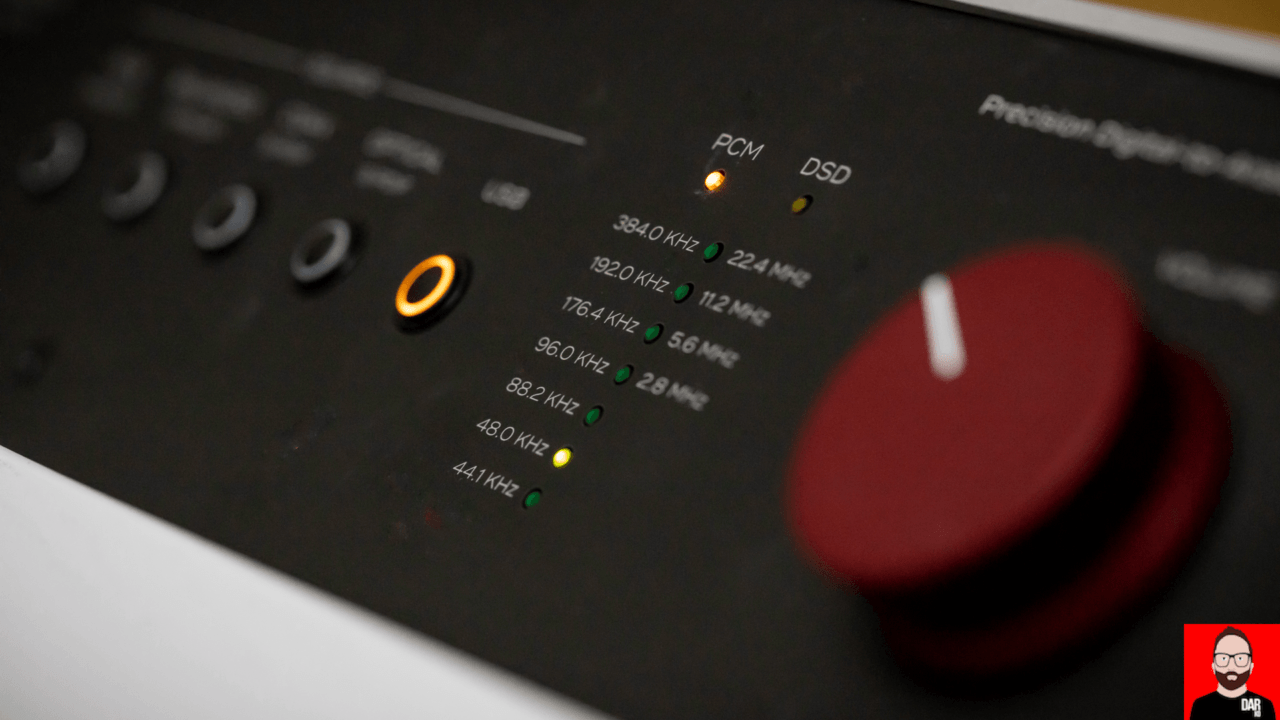 DAC-AMPs. For headphone users, they connote greater awareness of system synergy. With DAC and headphone amplifier folded under one roof, we get the benefit of a manufacturer’s expertise in maximising the collective performance of both devices. Done right, with proper consideration of a shorter signal path’s greater potential for EMI cross-contamination, the uni-box manufacturer has a better shot at the copacetic alignment of digital and analogue circuits.

Furthermore, like pre- and power amplifiers merged into an integrated amplifier’s single chassis, we find a higher value quotient. One chassis costs less to make than two. Ask any hi-fi manufacturer and s/he’ll tell you that the chassis contributes significantly to a product’s bill of materials (BOM).

Ask Rupert Neve Designs’ General Manager Josh Thomas and he’ll tell you that the Fidelice range of products – a headphone amplifier, a phono stage and a statement DAC/headphone amplifier/pre-amplifier – were re/styled locally, just up the road from their headquarters in Wimberley, TX. Consulting work that injects further costs into the product development cycle and factory tooling that subtracts more from the bottom line. Catch up here.

The Fidelice range’s Mid-Century modern aesthetic isn’t a lazy shot at those who remember lava lamps and ball chairs the first time around. It’s aimed at younger folk subscribing to the 70’s revival where JBL puts a pair of its L100 (Classic) loudspeakers in front Danish-designed sideboards and chairs.

The Precision DAC (US$4995), arriving at Darko HQ in Berlin just before Christmas 2019, sees its name sell short its utility. Coaxial, TOSLINK and USB inputs give us access to the internal AKM D/A converter but a trio of headphone sockets – quarter-inch, XLR and Pentaconn – cover all headphone connectivity bases. Going further, balanced and unbalanced analogue inputs signal strong pre-amplifier potential. In the intervening weeks, I tested the Precision DAC as: 1) a DAC/headphone amplifier; and 2) a DAC/pre-amplifier. Those findings can be found in our video review here:

How does the Rupert Neve Designs Precision DAC stack up against the Chord DAVE and dCS Bartók as a headphone front end? The Chord’s strong sense of space and separation affords it a straight 10/10 but the dCS’s more natural tonality and superior sense of rhythmic timing force us to extend our crude scoring scheme. Behind Meze and Final headphones, the Bartók rates an 11 or 12. The considerably less costly Rupert Neve says hello at a 7 or 8, the Mytek Brooklyn DAC+ at 5 or 6. We get what we pay for. 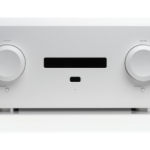 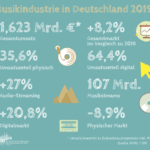