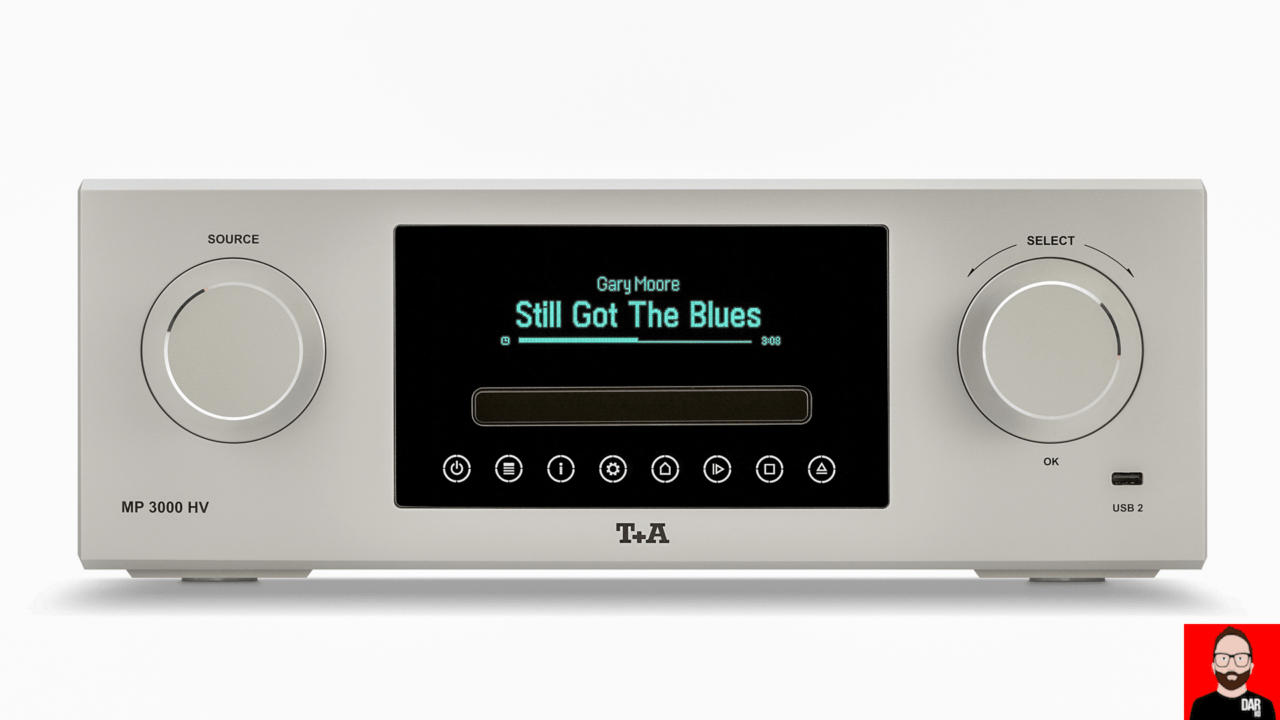 T+A. That’s German for Theory and Application where the Herford-based manufacturer has been designing, building and optimising hi-fi gear since 1978. It’s on the latter action – optimising – that we join them today. Their MP 3000 media player has reached MKII status via a new Ethernet/WiFi streaming board that adds support for Tidal, Qobuz and Deezer plus Roon Readiness. But back up the truck a little — this is the first time we’ve seen this streamer and it’s loaded with features.

First up, a CD player (no SACD) with a customised mechanism: “the CD drive was mechanically isolated in two stages: first, it received a heavy, encapsulated housing that acts as a mass damper; secondly, this drive unit is decoupled from the player housing itself by a resonance-optimized 3-point bearing.” Could this be the reason why the MP 3000 MKII weighs over 25kg? Or is it because the unit is milled from a 6cm-thick block of aluminium?

On outputs, we note single-ended RCA and balanced XLR for connection to an amplifier plus a single coaxial digital feed for an outboard D/A converter. 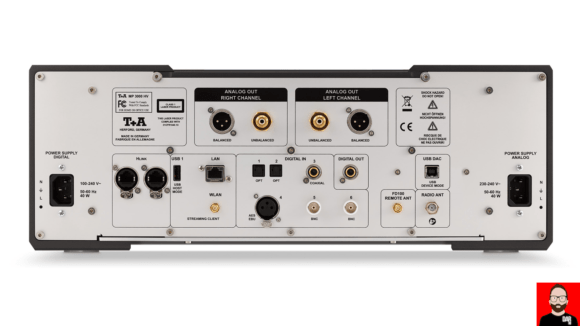 In between digital input and analogue output, a double-differential quad of TI PCM 1795 DAC chips run on each channel to handle D/A conversion and, in addition to the streaming board and CD sources, play catch on incoming digital signals via USB, coaxial, AES/EBU, 2 x TOSLINK, 2 x BNC, aptX Bluetooth and DAB/DAB+ radio. Internet radio is supported via the streaming board. But wait (again): the MP 3000 MKII also features an FM tuner!

A proper kitchen sink of a unit for a lower hardware footprint – ergo Future-Fi – but with strict attention to the finer points of digital audio design: a two-stage data preparation circuit designed to remove jitter and fully isolated digital and analogue sections. Look at the back panel again and you’ll note the MP 3000 MKII requires TWO mains power connections, one for the digital board/s and one for the analogue. 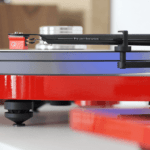