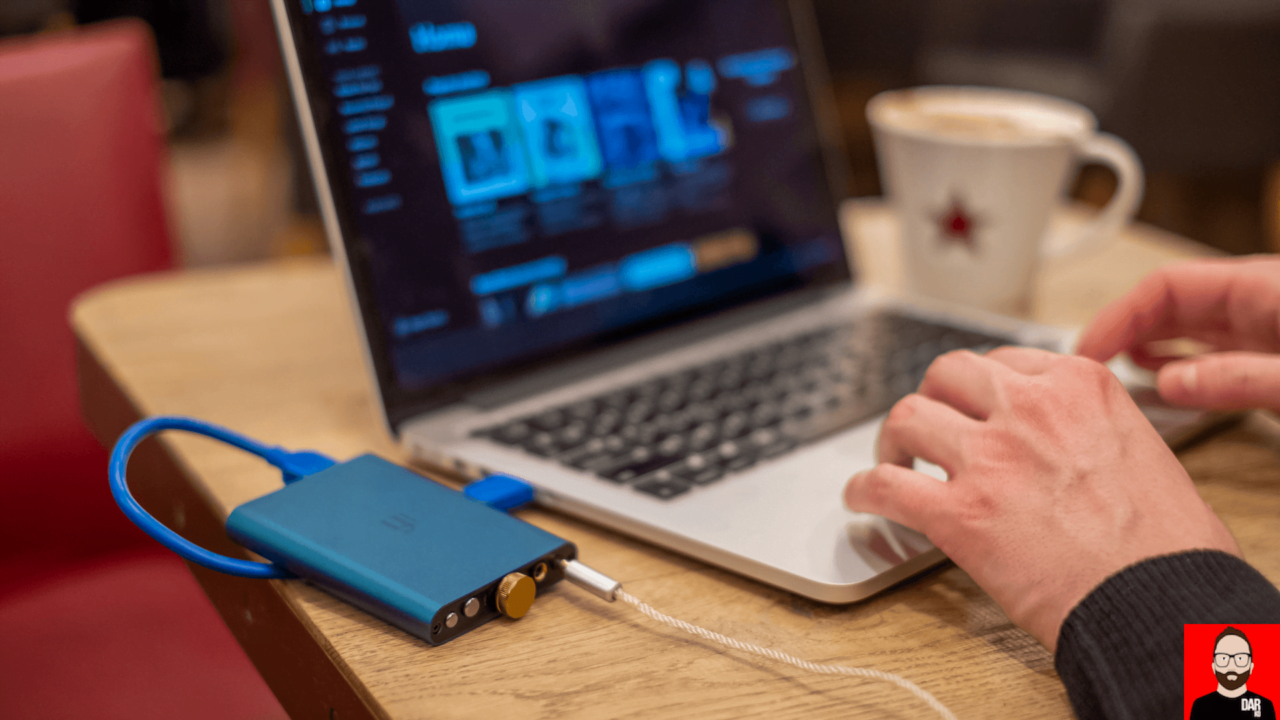 In a recent interview with The Verge, Neil Young blasted Apple for the Macbook Pro’s ‘ ‘Fisher-Price’ audio quality. His words might have been strong but his assertion isn’t exactly wide of the mark. A Macbook Pro’s internal D/A conversion isn’t built to sound good. It’s built to a vanishingly low price. Good sound quality from a headphone socket is a feature Apple chooses not to afford. This truth also holds for most PCs and the Raspberry Pi.

Tackling this problem head-on is British manufacturer iFi Audio whose pocketable USB hip-dac promises to elevate the sound of any Mac, PC or Raspberry Pi. From a petrol blue extruded aluminium enclosure that’s not much bigger than a smartphone, we get battery-powered D/A conversion and headphone amplification that goes wherever we go.

The hip-dac’s asynchronous USB input is marshalled by an XMOS chip loaded with MQA code (Hello Tidal Masters), the incoming data stream stripped of jitter by iFi’s ‘GMT Femto-precision clocking system’. The signal is then handed off a ‘True Native’ Burr-Brown DAC chip, which forks the signal according to type. Burr-Brown specifies separate decoding pathways for PCM up to 32bit/384kHz (hello Qobuz) and DSD64, 128 and 256 (Hello, is anybody out there?).

Behind the volume control that sits proud of the hip-dac’s business end lies no DSP. Its attenuation is all analogue. So too the ‘XBass’ function that optionally boosts the low-end — intended by iFi for headphones or IEMs that sound a little lightweight. 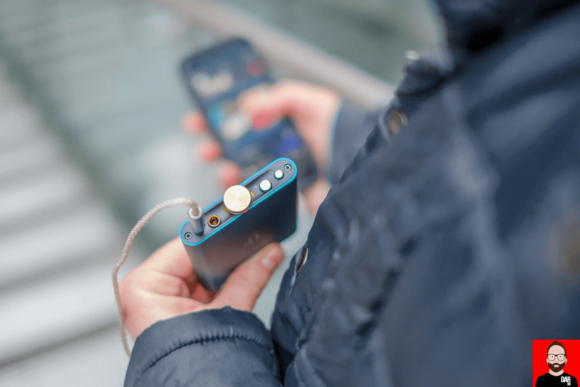 You will have noticed by now that iFi names each of their innovations. Their hip-dac’s ‘PowerMatch’ functionality offers options for standard gain – for more sensitive / low-impedance headphones – and higher gain for hungrier beasts.

We net up to 400mW from the hip-dac’s single-ended 3.5mm output where iFi’s proprietary ‘S-Balanced’ circuitry reportedly cuts “crosstalk and related distortion in half”. Less common for products of this type is a balanced circuit that exits via the Sony-designed 4.4mm Pentaconn socket for up to 700mW.

At the hip-dac’s other end, two USB ports: USB-C for charging the internal 2200mAh battery (max 12 hours playtime) and a male USB-A socket for audio data — the corresponding cable for Mac, PC and RPi can be found inside the box. 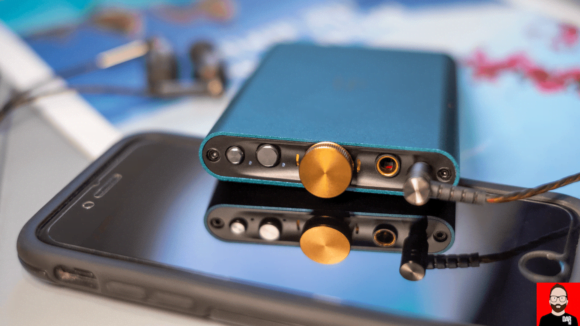 Battery power means the hip-dac will also talk to smartphones. Cleverly, that male USB A socket sidesteps a second USB cable to permit direct connection to an Android device’s OTG adapter (also in the box) or a Lightning-to-USB adapter required by iPhones (a separate purchase).

Yet to be solved by any manufacturer of brick-like portable DACs is how we attach it to our smartphone without 1) partially obscuring the phone screen and 2) crushing one end’s cable connections when we drop the two-fer into a pocket. Until then, the hip-dac, like other DAC/headphone amps of its type, remains transportable. 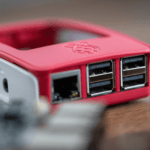 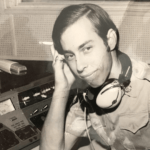 A bit of American Music Club for the @mezeaudio Ad

Two of the finest albums of the noughties, release

It's a bit of a squeeze but I'm testing EVERY hard

The Topping E30 DAC has a dirty secret. Find out w

Shout out to Steven Rutter @firescoperecords and @

I bought another kick-ass hi-fi system for €1000

That better not be styrofoam, pal. #darkoaudio #re

Yesterday, I went again to one of my favourite hif

Cleaning my brain with the @degritter 🎬 Video n

The summer's tuning up #DarkoAudio

New video now up on the YouTube channel. Check it

It does what it says on the tin. Details at Darko.