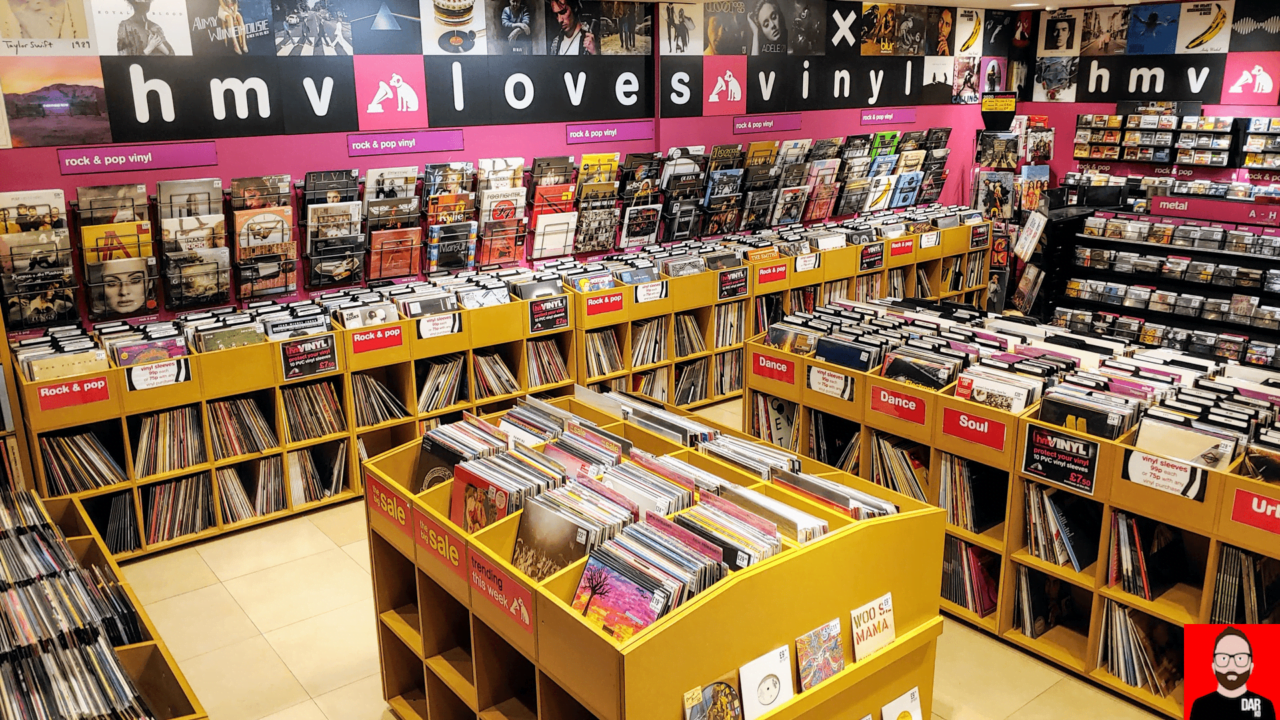 What a difference ten years can make: in 2010, roughly three-quarters of the British public’s music consumption came via physical formats. At the close of 2019, those same three-quarters belonged to streaming — this according to the British Phonographic Industry (BPI), an organisation that represents record labels in the UK. The BPI is similar to the USA’s RIAA and Australia’s ARIA.

The BPI’s 2019 report, published this week, tells us that “Streaming now accounts for three quarters (74.4%) of Album Equivalent Sales (AES), the metric used by the industry to collectively measure music streaming and purchasing.”

The BPI is also keen to trumpet a continued rise in vinyl sales, albeit at a slower rate than during the middle of the last decade. According to the BPI, Brits bought 4.3 million vinyl records last year; a 4.1% increase on 2018’s 4.2 million units shifted.

More curious is the BPI’s patchy analysis of CD sales. The BPI touts the CD as the ‘kingmaker’ of number one albums despite a 26.5% downturn. On how many CDs were sold in the UK last year, the BPI doesn’t say. Neither is there a sales chart illustrating the CD’s (downward) sales trend. Perhaps the BPI is only interested in publishing good news stories or maybe it has quietly given up on the format outside of box sets and deluxe editions (where profit margins are more bountiful)? We might never know for sure.

What we do know is that in their 2018 report, the BPI also carefully omitted to publish the number of CDs sold. We were told only that CDs generated 22.4% of all sales. Fortunately for mathematics enthusiasts, we were also told that vinyl accounted for 3% of all music consumed in 2018.

And 22 million is a long way north of vinyl’s 4.3 million. The upshot? Despite declining sales and the BPI’s best attempts to obfuscate how far sales must continue to fall before they flatline, the CD remains the number one physical format in the UK — and by a significant margin. 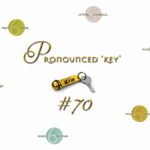 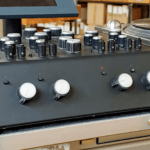