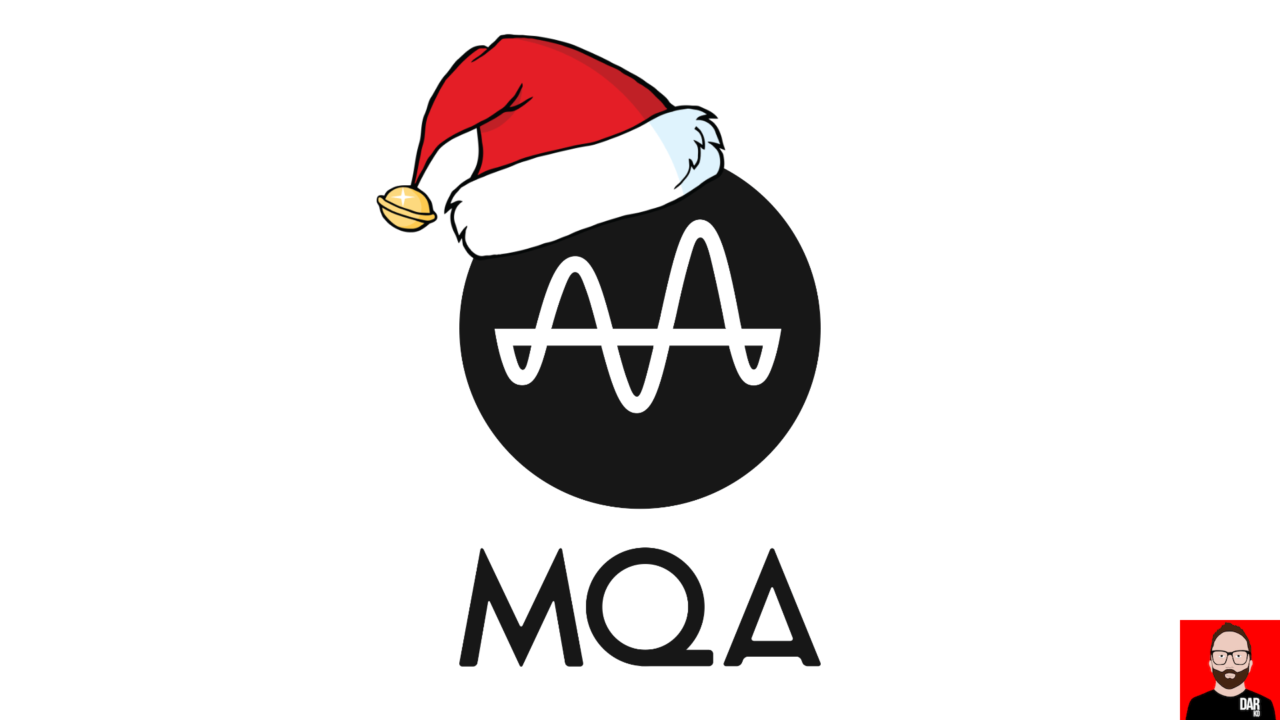 Patrick P. writes: I came across some articles from 2017 in HiFI+ and you that called into doubt the quality of MQA. I noticed these articles when trying to purchase an MQA download from HighResAudio of the Steven Wilson remaster of Jethro Tull, Aqualung. What I received were a 96 kHz 24 bit FLAC files that Roon would not authenticate as MQA. Now after reading yours and other articles, I am now at a loss to understand the validity of MQA. I have not found any recent article covering this period from 3 years ago or more importantly, where do you stand with MQA, please?

I write: I have no position. The market will decide. Because the market is bigger than me or any other individual with an opinion.

Patrick writes: I see. Although you may not hold a particular position on MQA, I am sure you have seen the controversy when MQA first arrived on the scene. You have published YouTube video tubes on Bob Stuart talking about MQA. You have published a YouTube “HighResAudio.com calls for a deeper technical analysis of MQA” discussing Lothar Kerestedjian and his disdain for MQA where it mentions that “HIGHRESAUDIO to stop offering MQA”. Then there is another reference to this topic in HiFi+ with a link to here, as referenced by Lothar Kerestedjian again. This site is now closed. Further, HIGHRESAUDIO is now quite happy to offer MQA.

I put it to you, that as you have placed yourself in the public eye like some sort of expert in the matter of HiFi and audiophile. I think it a bit late that you are falling back on a poor response “I have no position”. You are precisely the type of authority that I would defer to. You have placed yourself in the public eye. You have reported on MQA over the years. If it is not you that I should defer to, then who else may I go to please?

I write: As you point out, I have reported many sides of the [MQA] story – for and against [and many times]. But at the end of 2019, I find myself so tired of audiophiles who get crabby on forums and on Facebook; who see the world as black and white; who indulge in conspiracy theories – by their very nature unproven – that I must be the recipient of a brown envelope full of cash to present something that they so vehemently disagree with; or who choose to ignore the anti-MQA commentary that we have consistently run. I’m more interested than ever in attracting newcomers to the audio world who, were they to see online squabbling, would run a mile to do something else.

And why should you need to defer to anyone? You can get an AudioQuest DragonFly Black for €99 and a free trial for Qobuz and Tidal — then you can listen for yourself [and make up your own mind].

Patrick writes: I am sorry to hear that you have had such a rough time with Forums/FB and feeling you have to defend your opinion. Having said that, you are still entitled to your opinion and you should not let other people dictate and control how you express yourself. Once having expressed an opinion based on your own observations, then there is no need to defend it in Forums and especially not on FB, a generally terrible pace for any conversation.

I have actually performed my own investigation. I own a Meridian Explorer2 DAC. I was, however, unable to distinguish any improvement using MQA over a number of other DACs in my system. It was not until I purchased an Allo DigiOne Signature and for the first time, bypassed my Emotiva XMC multichannel preamp and using my DEQX directly. It was thus this preamp that was veiling what I had been listening to for years. Now I was playing the Allo directly to my DEQX and the difference was outstanding.

Now at this point, I am not experiencing the full MQA as the DEQX does not do MQA time compensation for the studio ADC. My Roon does, however, perform the first MQA unfold. As my DEQX is a critical component of my system, it is not possible to do a full MQA comparison without going digital -> analogue -> digital -> analogue by using the Emotiva/DEQX combination.

So, how then can I let my friends know what they may expect with MQA? I cannot say from my experience, I thus defer to an expert such as you, only to be told he has no opinion on the subject of MQA. Yet, you do have an opinion on say an AudioQuest DragonFly Cobalt outperforming the Black. So I see an inconsistency here and maybe fear, but only you know if that is so.

I write: Patrick – I didn’t say I’d had a rough time with MQA. I don’t get involved in discussions on forums or FB groups but I do sometimes see what goes on there.

Even a cursory search of this website will reveal plenty of my previous opinions on the matter, including results of listening tests, as well as opinions from other industry luminaries. I just don’t have a position on whether or not it’s a good thing or a bad thing. It’s just another thing.

I do have a position on hi-res audio though, of which MQA is one part: that too much noise is made about it when only 5% of modern music is released in anything above 16/44.1. People seem to be more interested in hi-res’ numbers – sample rates and bit depths – than they are in sound quality.

More generally: If you don’t like MQA, that’s cool. Not every audio technology will please every audio enthusiast. But if you’re running around forums and Facebook searching for strangers to argue with and/or to continually vent your anger about MQA (or any other audio tech), maybe it’s time to seek professional help (and in the real world) or, at the very least, take a break from the Internet.

Ricky Gervais said it best on Twitter: “It used to be considered reasonable to listen & try to understand both sides of an argument. But now, if opposing extremists are screaming at each other & you don’t agree 100% with either, you’re considered the enemy of both. It’s why many people are afraid to contribute at all.”

Wishing all Darko.Audio readers and viewers a calm and non-confrontational festive season. 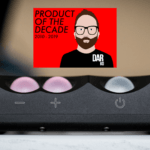 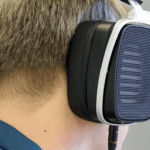