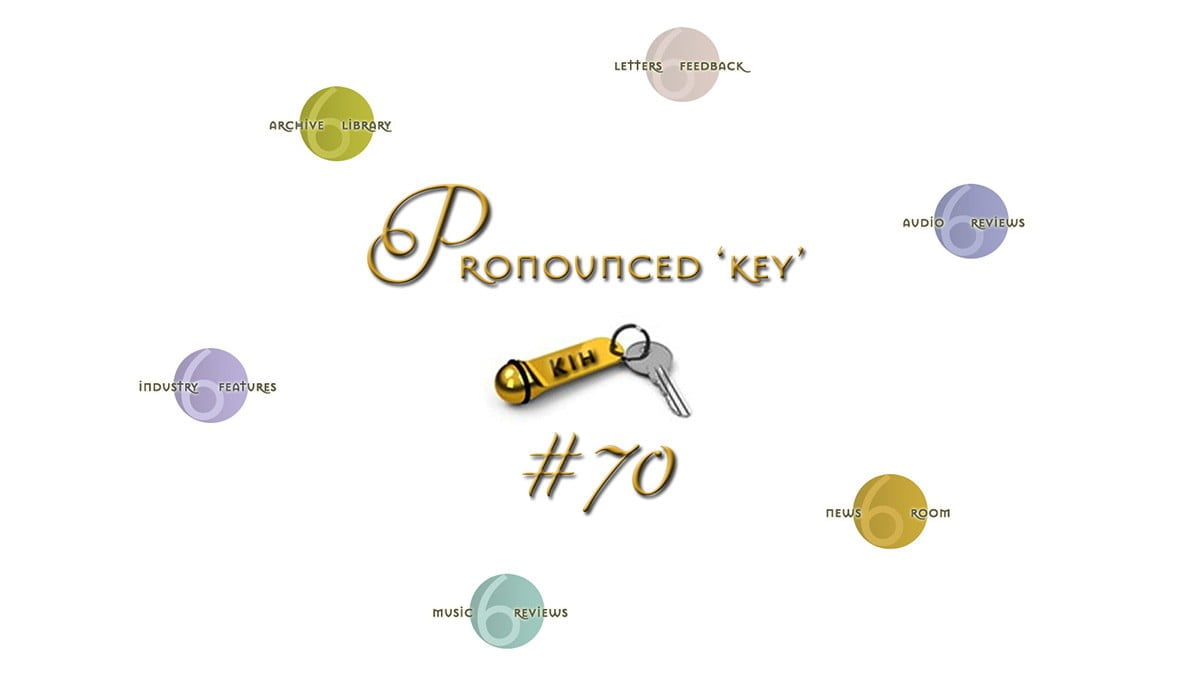 Conceptual sympathy. With it, we buy into particular design philosophies. They’re those which to our way of thinking and education make the most sense. This individual selectivity applies itself to any component category or tech: tubes/transistors, planar/dynamic, box/open baffle, 1st/4th-order filters, digital/analog, DSP/purist, low/high-mass turntables, direct/belt drive, NOS/max oversampling, PCM/DSD … the list is an endless circle jerk.

Take resonance control with its two primary approaches. Buy into vibration isolation and you’ll be led to suspended solutions like a Boenicke SwingBase; to multiple degrees of freedom plus lossy interfaces à la Grand Prix Audio with its viscoelastic interfaces. Buy into mechanical earthing and suddenly there’s hard coupling to ground. That might be a Goldmund speaker or a Danish Ansuz Titanium rack. The latter’s Darkz interfaces increase in hardness from aluminium to anodized aluminium to hard-anodized aluminium with diamond skin to titanium with interlocking tantalum, scandium and diamond layers.

Where’s the problem? As long as we practice inside one school of thought to slowly claw our way up like ascending martial arts belts, our hifi kung fu is splendid. It evolves according to its own logic and rules. It’s once we shift allegiances that our problem begins. We start training in the other school which does everything the first one called wrong. Now we’re not sure whether it’s hifi kung fu we ought to practice or audio jiu jitsu if we want to win. As it turns out, grappling can be just as devastating as striking, soft just as powerful as hard. 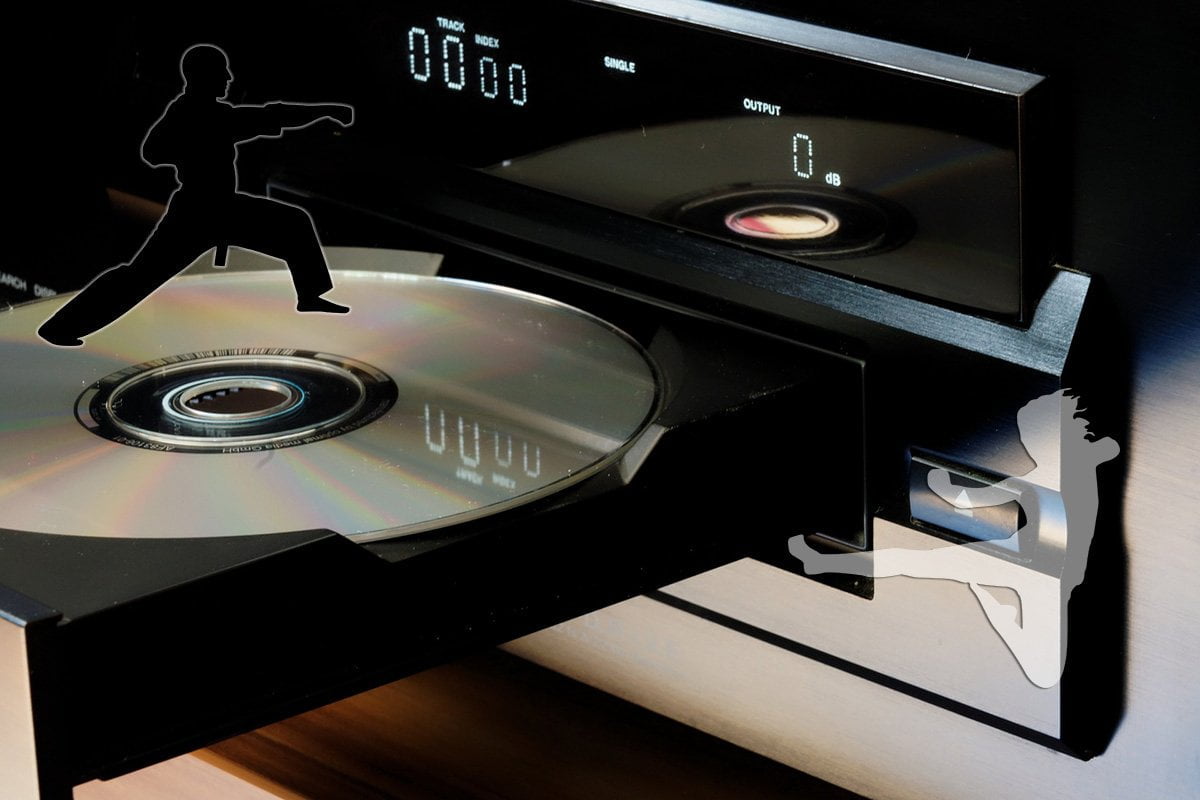 Conceptual sympathies validate themselves like self-fulfilling prophecies. From particular brands to their arguments to their reviews, we travel within a mutually supportive worldview whose rules aren’t broken or challenged. As we upgrade components with others based on the same approach, improvements confirm the soundness of the underlying design logic they all share. By implication, we’re less likely or guaranteed not to confront inherent limitations endemic to their approach. Take the ubiquitous box speaker. It doesn’t matter whether it’s ported out the front, back or down, transmission-line loaded or sealed. Some or all of its drivers, to varying degrees of success, have their rear emissions killed. The related process of acoustic energies attacking enclosure boundaries as soon as we hit ‘play’ leads to what we might generically call box talk.

It’s inseparable from any box speaker approach. As long as we subscribe to drivers in boxes, we don’t stand a chance at identifying box talk. We’re fish in water. Until we decide to walk on land, we can’t experience water as a separate entity. We’re always in it. It’s only when we listen to open-baffle speakers that we leave water to enter a parallel reality of air or earth. Now the transducers— domes, cones or thin-film membranes, it doesn’t matter–radiate freely into our room on both of their sides. Box talk, poof, just disappeared. 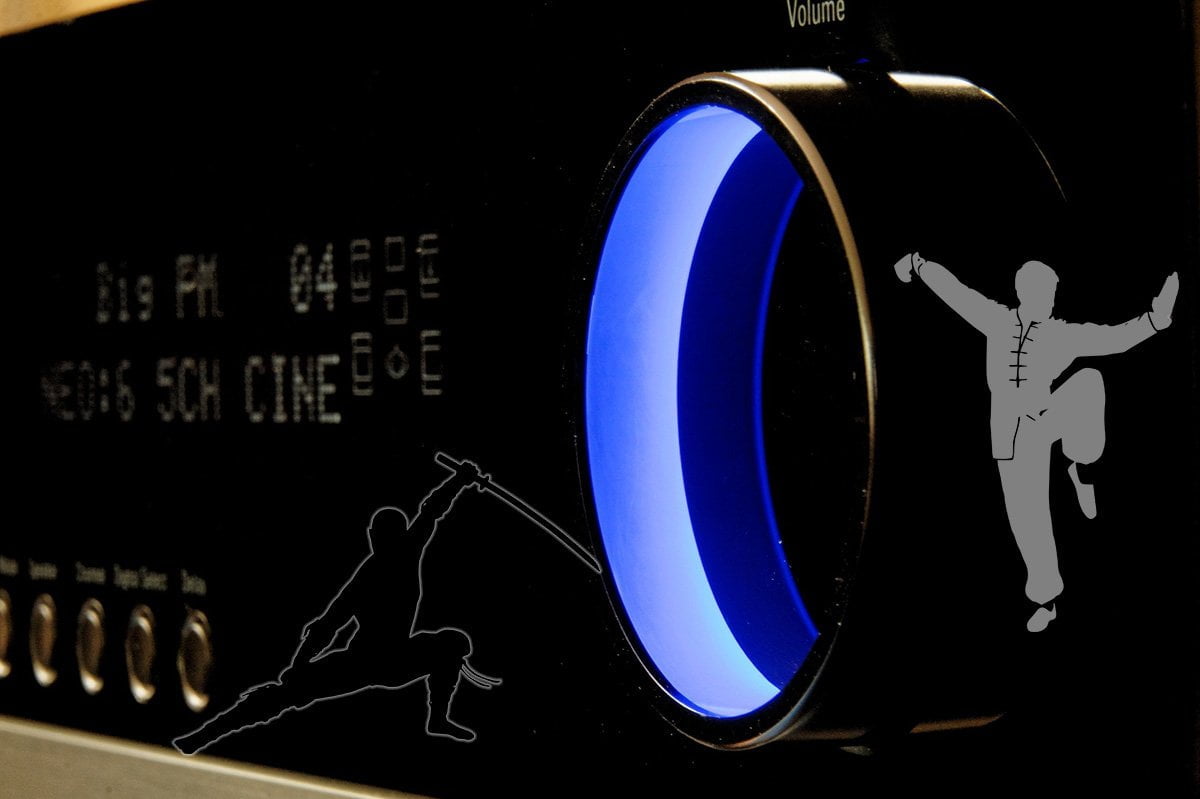 It’s only now that we can begin to hear its impact on performance by contrast. It’s only when the asymmetrical radiation resistance of drivers in boxes (which on their front sides see the air in the room whilst their back sides see the air trapped/defined by the box) becomes fully symmetrical that we can suss out its permanent influence on the behaviour of a conventional box speaker.

Only when damping factor aka amplifier output Ω becomes selectable as with Goldnote amplifiers can we experiment with and isolate performance differences which are down to just this variable. Unless negative feedback is adjustable and includes zero, we cannot truly map its influence on the sound for a given component. The list of possible examples which we might explore in hi-fi, of fundamentally different design approaches and their respective strengths and weaknesses, is legion, not legionnaires’ disease.

It should be apparent that our hi-fi reality and the sound we live with are inextricably linked to certain design decisions and our basic agreement with them. This particular KIH installment simply would remind us that conceptual sympathy is a mechanism which influences our hi-fi reality but often goes uninspected. It is said that in hi-fi we often shop with our eyes before we do so with our ears. But if we’re well-read audiophiles, it’s equally likely that before we ever lay eyes on something we might actually consider for purchase, our conceptual sympathy has already eliminated many many candidates from consideration. 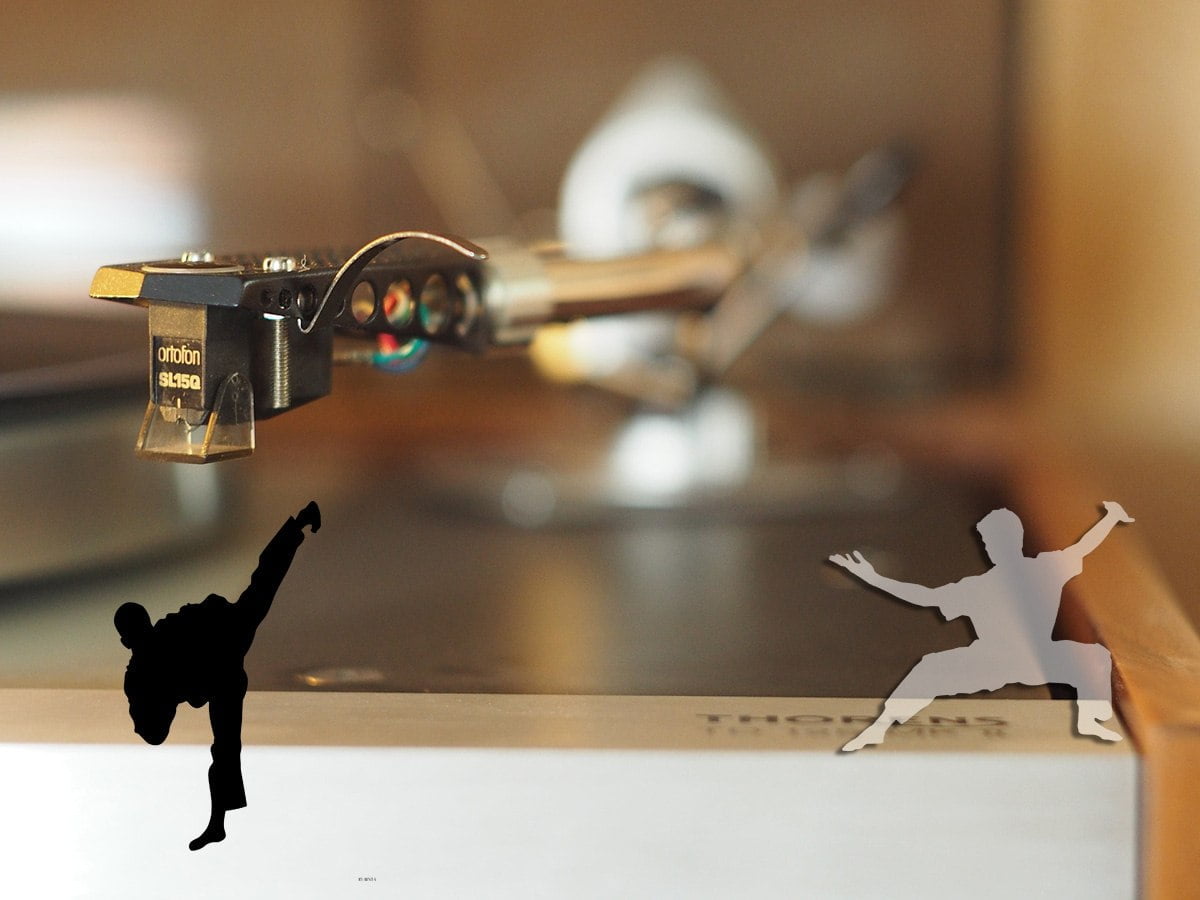 The antidote to being stuck in a universe of repetitive patterns rather than enjoying access to a far richer multiverse of wildly dissimilar options is, obviously, curiosity. One key ingredient to keeping curiosity burning bright is our acceptance of personal ignorance. If we think that we already know it all—we’ve been there, done that, smoked that cigar—curiosity dies. Now we’re firmly fixed in our ways. To stay curious and adventurous, we must first admit to how little we know and how much more there is to be tasted and explored which we’ve given short shrift to or avoided altogether.

Once we recognize that we’re fish most comfortable in water, curiosity might compel us to temporarily trade our gills for lungs, our fins for wings and see what the world looks like when we’re entirely outside our watery comfort zone. A good exercise to map our present world in a quest to see what falls outside it is to inspect our conceptual sympathies. What is it that we believe about hifi? What are the things we think are right versus wrong, effective versus ineffective, important versus unimportant etc.? Why do we think so? How much of it is based on personal experience, how much on mere belief or second-hand ‘knowledge’? Once we identify the conceptual walls we hide behind, it’s a lot easier to recognize what’s still alien to us to seek it out as something fundamentally different just for a kick. Who knows… we might just have fun and learn something? 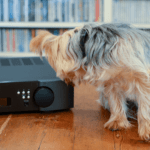 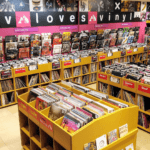