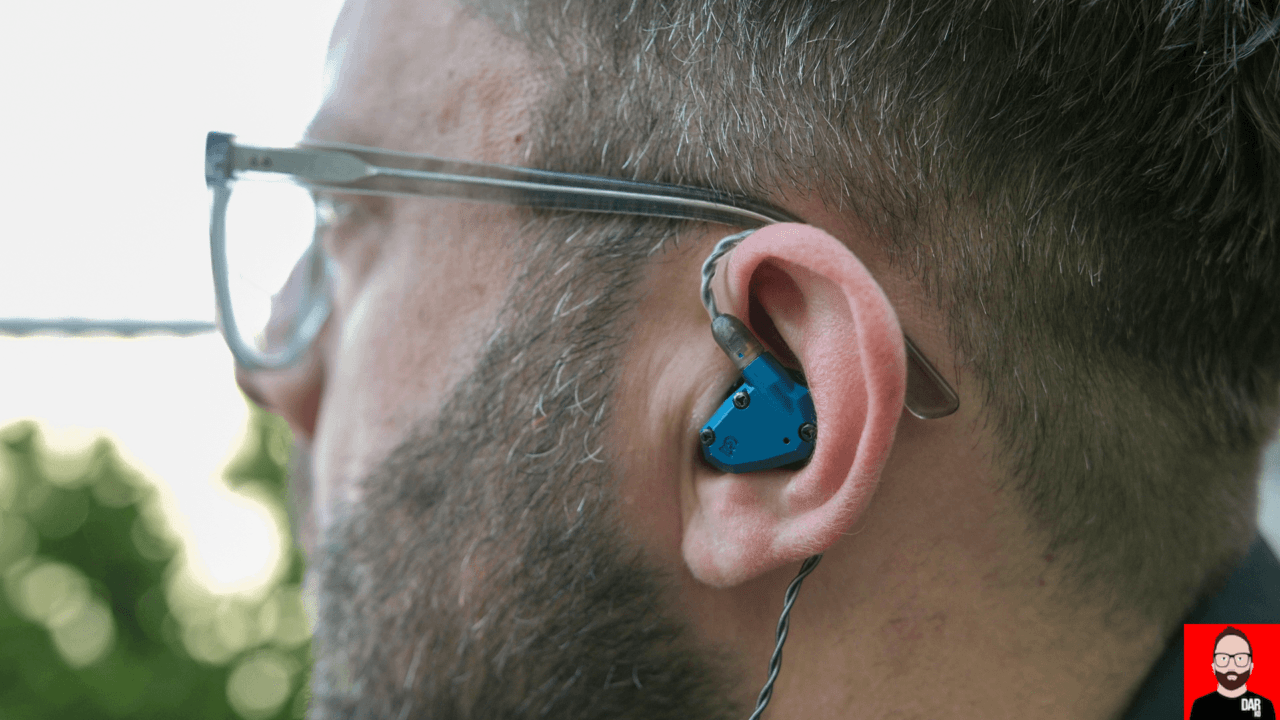 Bluetooth. It gives us wireless headphones that first process the signal in the digital domain (DSP), correcting/tweaking/smoothing their frequency response before the amplification stage talks directly to the driver. That’s none too dissimilar to active loudspeakers where the consumer buys a complete headphone system and sidesteps the mix n’ match amplifier lottery.

Unlike most streaming loudspeakers, where the signal can arrive over Bluetooth or WiFi/Ethernet, Bluetooth’s low power draw makes it Hobson’s choice for headphone engineers, its narrower pipe blunting any ‘active’ advantages. The host device – a smartphone or PC – must use lossy compression to meet Bluetooth’s bandwidth requirements. Even smarter codecs like Qualcomm’s aptX and Sony’s LDAC are lossy. Their developers promise a ‘near CD-quality’ listening experience but LDAC and aptX still discard data. Run a FLAC file into a pair of Bowers & Wilkins PX – first wirelessly (via aptX) and then digitally hard-wired (via USB) – and the difference is noticeable.

Bluetooth’s trump card with headphones comes from another kind of DSP: active noise cancelling (ANC). An ability to eliminate a large chunk of environmental noise is the cornerstone of class-leading models from Bose, Sony and B&W. The way I see it, ANC compensates us for any codec-induced quality loss. The aforementioned B&W PX can strip an aeroplane’s engine drone down to a hiss and, emboldened by their over-ear cup seal, drastically reduce a cafe’s background din. Ditto Sony’s over-ear rival, the WH-1000XM3. That makes me care less about LDAC and aptX’s lossy reality.

The same cannot be said for Sony’s in-ear equivalent, the WF-1000XM3. Without their bigger bro’s circumaural cupping, the in-ears’ ANC isn’t as potent. Decent on planes, less so in cafes. I know this because I spent a large part of the summer listening to ’em. In Berlin, in Budapest and in Copenhagen. On foot and on a bicycle. And comparing them to another pair of True Wireless IEMs: the Master & Dynamic MW07 (that don’t offer ANC).

And yet, once that video was done, I swiftly returned to the Campfire Audio Polaris II that had been my daily driver since Ken Ball pushed a pair into my hands at Munich High-End 2019 in May. Their sound is light years ahead of the true wireless Sony and M&D; and so broad is the range of ear tips supplied with the Campfire that it’s easy to find an in-ear fit where passive isolation sits on par with Sony’s active cancellation. However, at US$499, the Polaris II’s street price is a long way north of its true wireless rivals (US$229-299). How would less costly wired IEMs stack up?

More so than over-ears or on-ears, IEMs (in-ear monitors) are designed to travel. To the gym, around town and beyond. Why make a video at home, with a desk and coloured lights, when you have a big city on your doorstep? 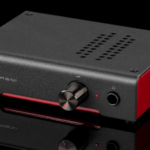 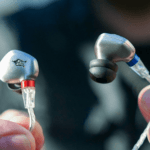