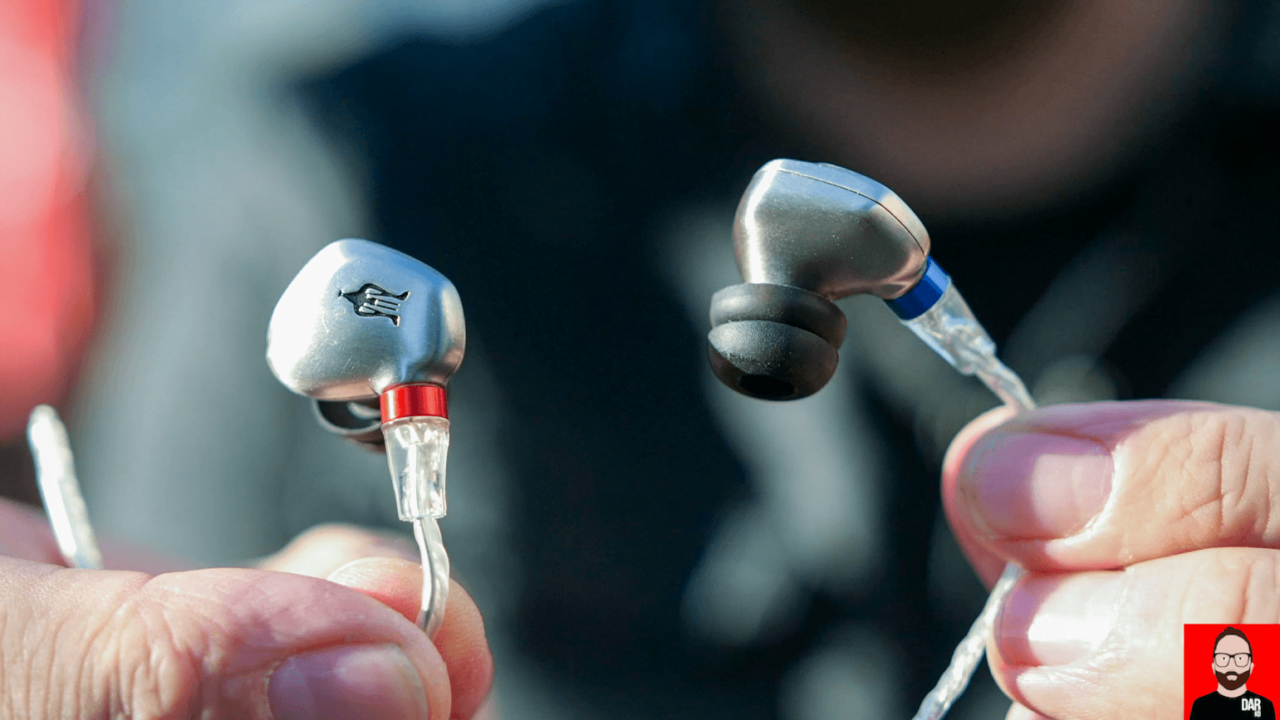 Now that the dust has begun to settle on our short film about a trio of wired IEMs, time for some further thoughts:

1.  The Meze Rai Solo will be the best sounding of the three for most people. It’s easier to listen to for longer periods and it’s the most comfortable to wear for those long periods.

2.  The Campfire IO’s energised and highly transparent upper mids make it the best for those who listen mostly to string-driven things or acoustic music. The Polaris II’s sound is a world away, best suited to those who want to trade in some of that upper-mid transparency for a more voluptuous bottom end and a softer top end.

4. Chi-fi? This article from the Verge sums up the Chinese IEM scene nicely. The TIN Audio T2 (€49), not featured in the video, offers even greater value for money than the iBasso and would be my pick in getting closest to the IT01’s audible performance. However, the TIN come up a little short on refinement and finesse.

5. What about KZ? I reviewed the ATE last year but won’t be covering any more of their IEMs after it was brought to my attention that the Chinese manufacturer took ‘heavy inspiration’ from Campfire Audio’s earpiece designs.

6. IEM = in-ear monitor. A degree of ear canal intrusion is part of the deal. For those who can’t the feeling, start with the US$5 VE Monk. It’s an earbud that rests in the outer ear. Yes, they really are that cheap. And yes, they really do sound that good — better than a pair of Apple Airpods. 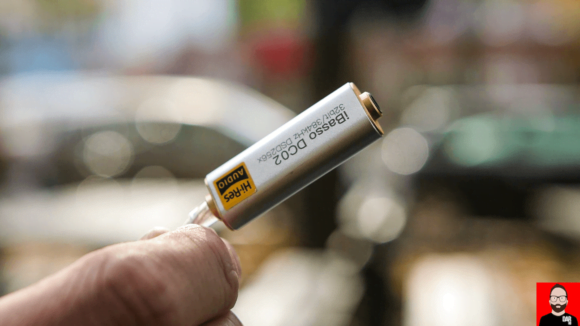 7. The iBasso DC02 is a dongle DAC for use with smartphones and computers equipped with a USB-C port: USB-C at one end, 3.5mm analogue output at the other. The host device controls the volume. A USB-A adapter is included in the box for those not rocking MacBooks or Android smartphones. For this MacBook Pro 16″ and LG V40 user, the iBasso’s USB-C plug makes it a cinch to move it between the two.

8. The DC02 sounds better than the Macbook Pro’s internal DAC, offering more punch, layer separation and detail but I’d suggest it is not best suited to IEMs with an already well-caffeinated top end. Next to the LG V40’s very good internal DAC, the DC02 makes for a closer call: the LG favours solidity, it gives us more meat on the bone and is a few degrees warmer. However, the V40 can’t quite compete with the iBasso’s more overt layer separation which, in turn, comes at the expense of the LG’s fuller, fleshier sound.

9. Splitting the LG and iBasso’s audible differences down the middle is the AudioQuest DragonFly Black (US$99), which is a USB-A DAC that requires a DragonTail (or similar) adapter for connection to USB-C ports. The iBasso might not sound quite as good as the AudioQuest DAC but it’s easier to pocket once attached to a smartphone. For non-LG users, the iBasso DC02 will be an audible step up from their chosen smartphone’s internal audio capabilities, if it even offers them! Note: most Android operating systems (like LG’s) will resample any digital audio spilling from its USB port to 16bit/48kHz, thus stunting the iBasso’s portable hi-res promise. (This is why we have apps like UAPP). Instead, we buy it for its ability to improve the sound quality of our everyday music sources, not for 32bit/384kHz bragging rights.

10. Oh — and for those who keep asking: the DragonFly Cobalt sounds more refined and more internally spacious than the LG V40 but the delta isn’t large enough for me to use it other than when sitting on a plane or a train. 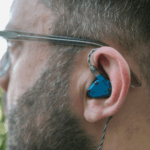 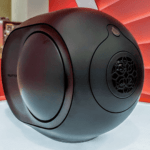