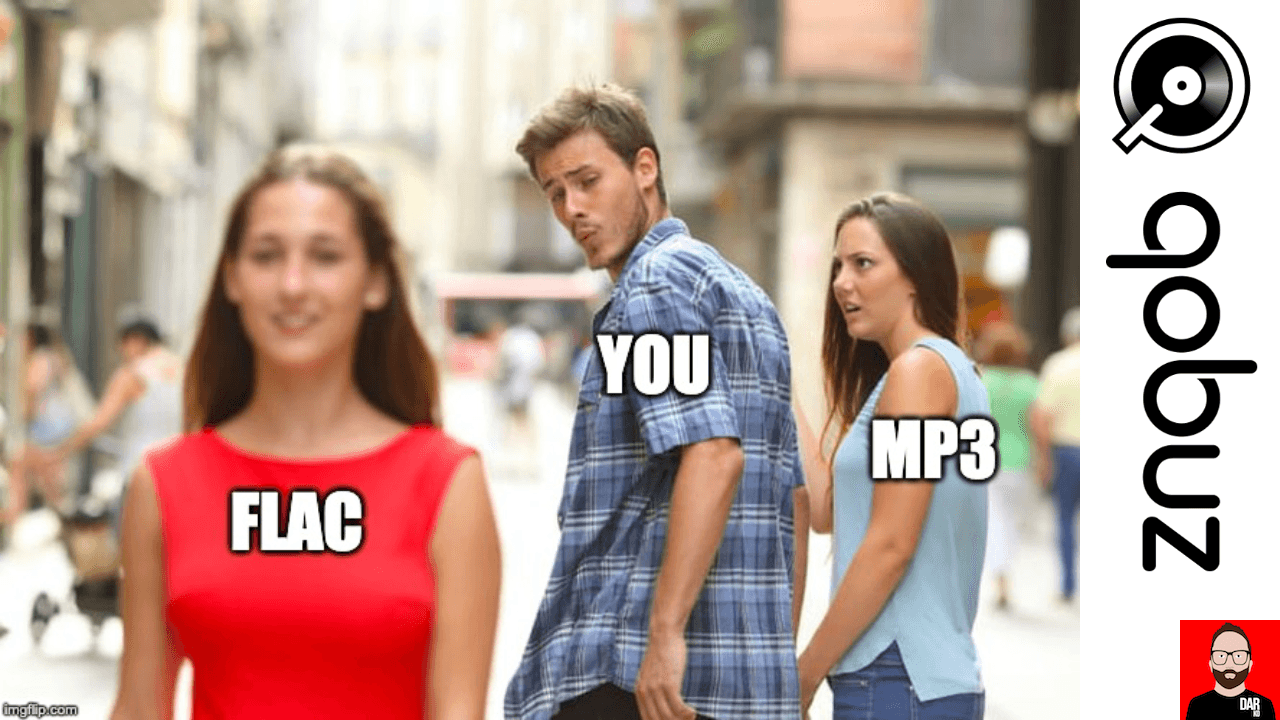 Studio Premier — the name of a new subscription tier from Qobuz that offers 50 million songs in CD quality and hi-res…and absolutely not in MP3. The world’s best-known lossy codec is now reportedly gone from the French streaming company’s servers. Bye bye. See you never.

From the press release: “Qobuz is the first streaming service to say goodbye to the increasingly archaic MP3 and is making Hi-Res and lossless the new standard in the belief that everyone deserves the best quality sound.“

This news comes from Qobuz USA and it remains unclear at time of writing how these changes might impact EU subscribers.

UPDATE 12th November: According to What Hifi, this plan/price change-up and MP3 curb-kick are also being applied in the UK. 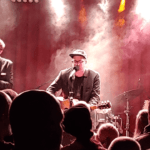 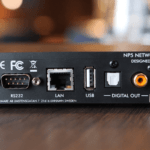